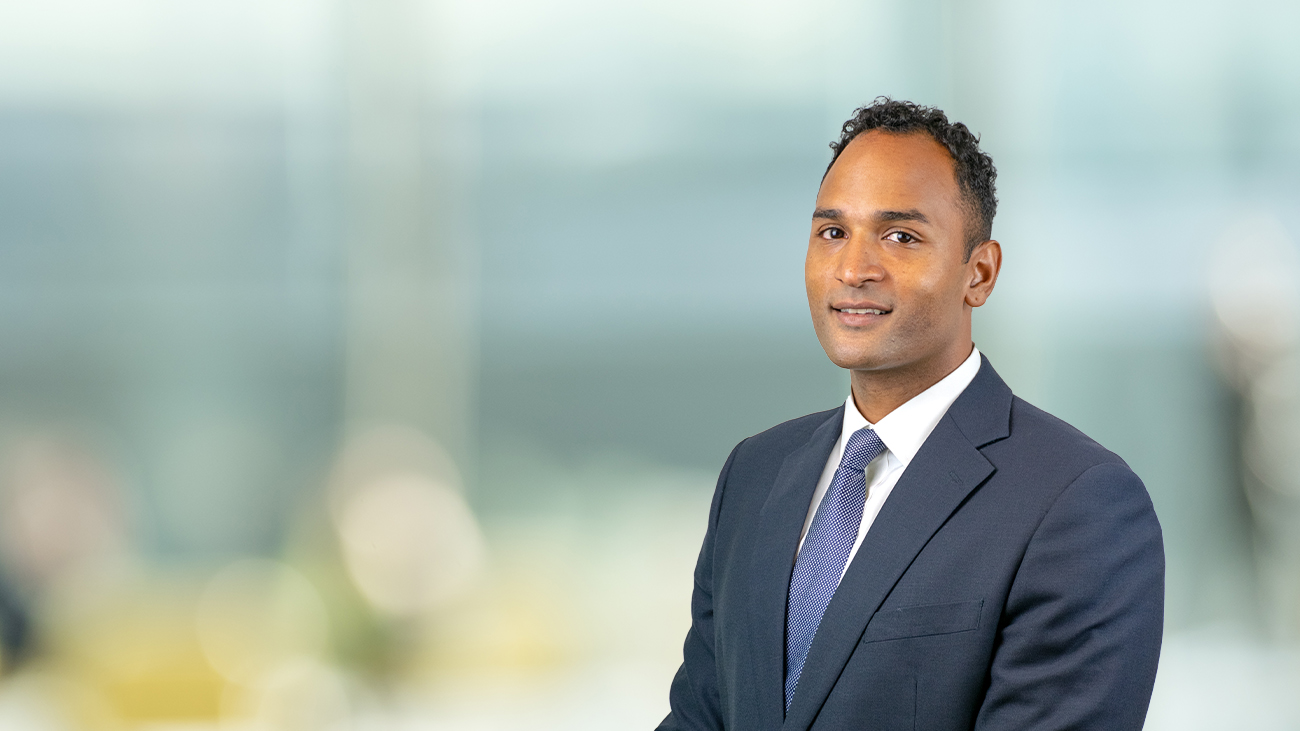 Christian is Of-Counsel in Maples and Calder's Dispute Resolution & Insolvency team in the Maples Group's London office.  He has experience in a broad range of commercial disputes, with a focus on cross-border matters, as well as in advising and representing investment banks, hedge funds and other financial institutions.  He has particular expertise relating to disputes involving complex financial products and structured finance.

Christian joined the Maples Group in 2014. Previously he was an associate in the Securities and Financial Institutions Litigation team at Bingham McCutchen in London.  Christian trained at Allen & Overy LLP, where he qualified into the Banking, Finance and Securities Disputes team.

2014 – Admitted as an attorney-at-law in the Cayman Islands

Cayman Being Considered as Jurisdiction of Choice for Football Arbitrations