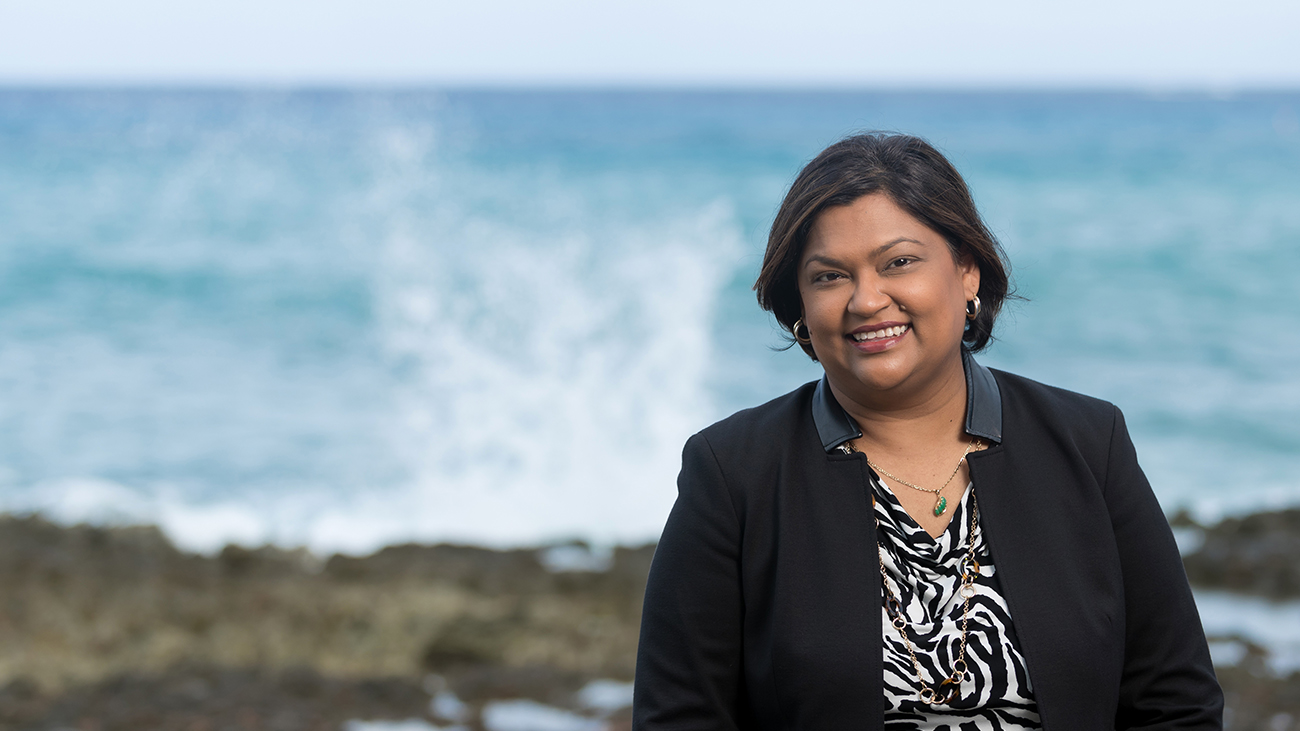 Sherice is a partner of Maples and Calder's Finance team and head of Shipping in the Maples Group's Cayman Islands office. She specialises in financing transactions, including banking and asset finance, fund and corporate finance and is recognised as an industry leader in asset finance, in particular for ship and aircraft finance.  Sherice also has significant experience in the field of regulated M&A transactions and regulatory advice.

Sherice joined the Maples Group in 2013 and was elected as a partner in 2016.  She was previously a partner at an international law firm in the Cayman Islands, and spent several years practising in the British Virgin Islands.  She has been ranked in a number of legal directories, including Who's Who Legal, Legal 500 (who have recognised her as a "leader in her field"), IFLR1000 (who ranks her as a leading lawyer and a "rising star") and Chambers Global (who have praised for her" excellent client service and in-depth knowledge of banking and finance, especially asset finance").

2004 - Admitted as an attorney-at-law in the Cayman Islands

2013 - Admitted as a solicitor in England and Wales (not practising)

Member of the International Bar Association