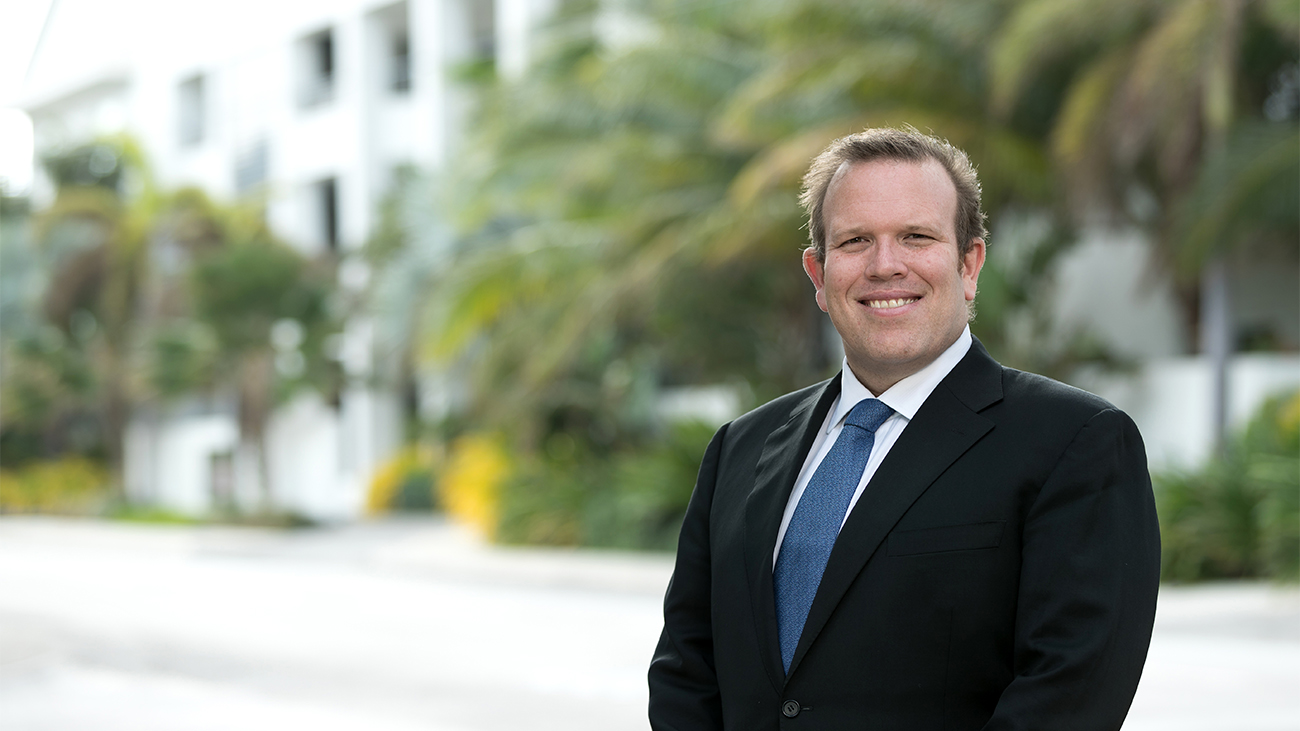 James joined the Maples Group in 2006 and was elected as a partner in 2013.  He previously worked for Minter Ellison and, before that, for Blake Dawson Waldron (now known as Ashurst) in Australia.  James has been recommended in Chambers Global, Legal 500 and Who's Who Legal.

2000 – Admitted to the Supreme Court of Western Australia (not practising)

2001 – Admitted to the Federal and High Courts of Australia

2003 – Admitted to the Supreme Court of Victoria

2006 – Admitted as an attorney-at-law in the Cayman Islands