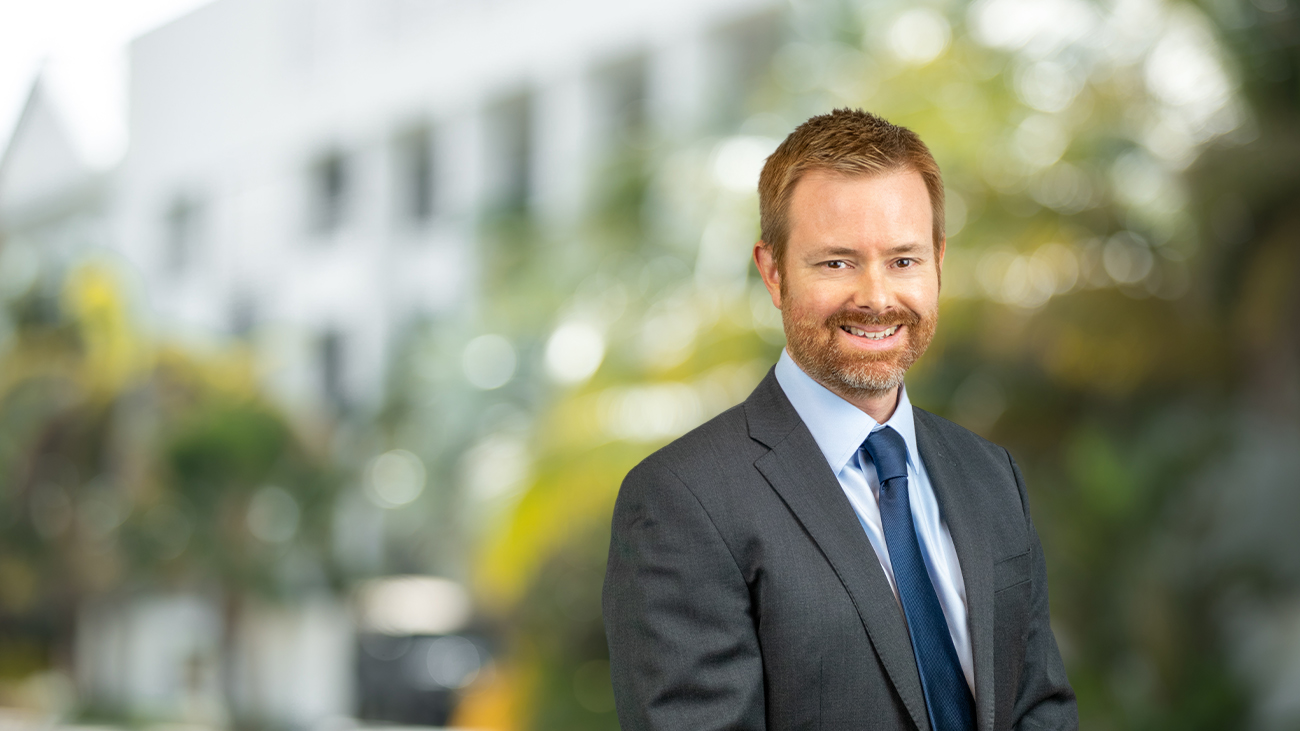 Dan is a partner of Maples and Calder's Corporate team in the Maples Group's Cayman Islands office.  His experience includes advising on a broad range of corporate and commercial work, including private equity, IPOs, mergers and acquisitions and joint ventures.  He also advises on all types of investment funds and has extensive experience in finance and capital markets.

Dan joined the Maples Group in 2012 and was elected as a partner in 2018. He previously worked in the Corporate Finance and Private Equity teams at Travers Smith LLP in London, and spent time on secondment at London-based corporate finance boutique Kinmont. Dan has been ranked in The Legal 500 as a Next Generation Lawyer.

Dan is a member of the Law Society of England and Wales.