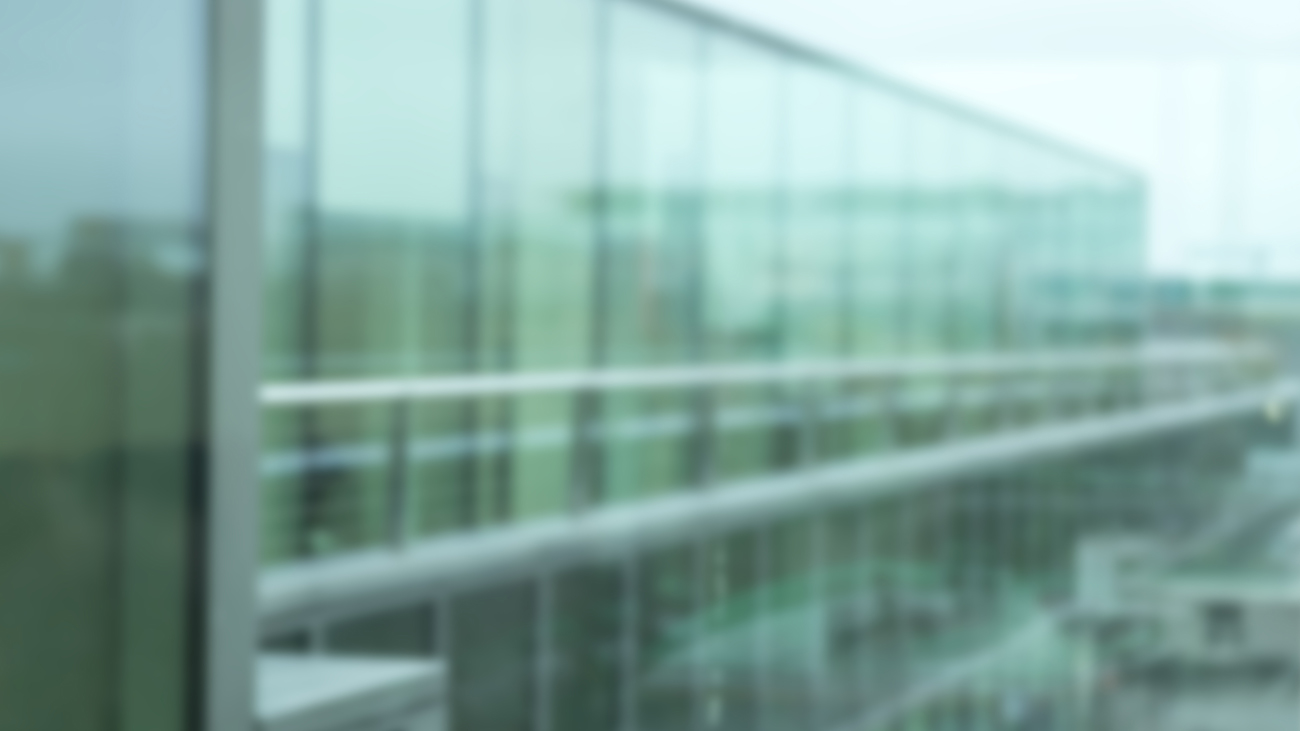 Ana is a member of Maples and Calder's Finance team in the Maples Group's London office.  She advises on both BVI and Cayman Islands law on a wide range of finance transactions including structured finance and securitisations, project finance, capital markets and fund finance and has particular expertise in private equity transactions.  Ana has also developed strong experience in the Latin American market having represented clients throughout Latin America on high-profile transactions, including IPOs and project finance transactions.

Ana joined Maples Group in April 2020.  She has previously worked in the banking and finance department of renowned offshore law firms in the Cayman Islands.  Ana started her career in a top Mexican law firm.