Maples and Calder, the Maples Group's law firm was pleased to advise its longstanding client, Biohaven Pharmaceutical Holding Company Ltd ("Biohaven") on the British Virgin Islands (BVI) legal aspects of its US$500 million non-dilutive term loan with Sixth Street and its US$450 million funding agreement with Royalty Pharma.  These transactions relate to separate funding arrangements with Sixth Street and Royalty Pharma with both deals closing in August 2020. The new funding will be used, in part, for the development, promotion and commercial launch of NURTEC ODT, the company's latest FDA-approved migraine medication.

Chris Newton, a Corporate Partner based in the Group's BVI office worked alongside Associate, Amel Wehden and Chartered Legal Executive, Chloe Harris in advising Biohaven, a BVI entity that is listed on the New York Stock Exchange, and other entities within the group.

Commenting on the transaction, Chris said, "We were delighted to assist Biohaven in securing this funding which will support the delivery of NURTEC ODT to patients around the globe. This cash injection will help to support the long term success of Biohaven and we very much look forward to continuing to work with the Biohaven team as their business progresses."

A longstanding client of the Group, the BVI team has acted as Biohaven's legal adviser since its incorporation, advising on its IPO in 2017 as well as other funding arrangements and continues to advise the company on its corporate matters. 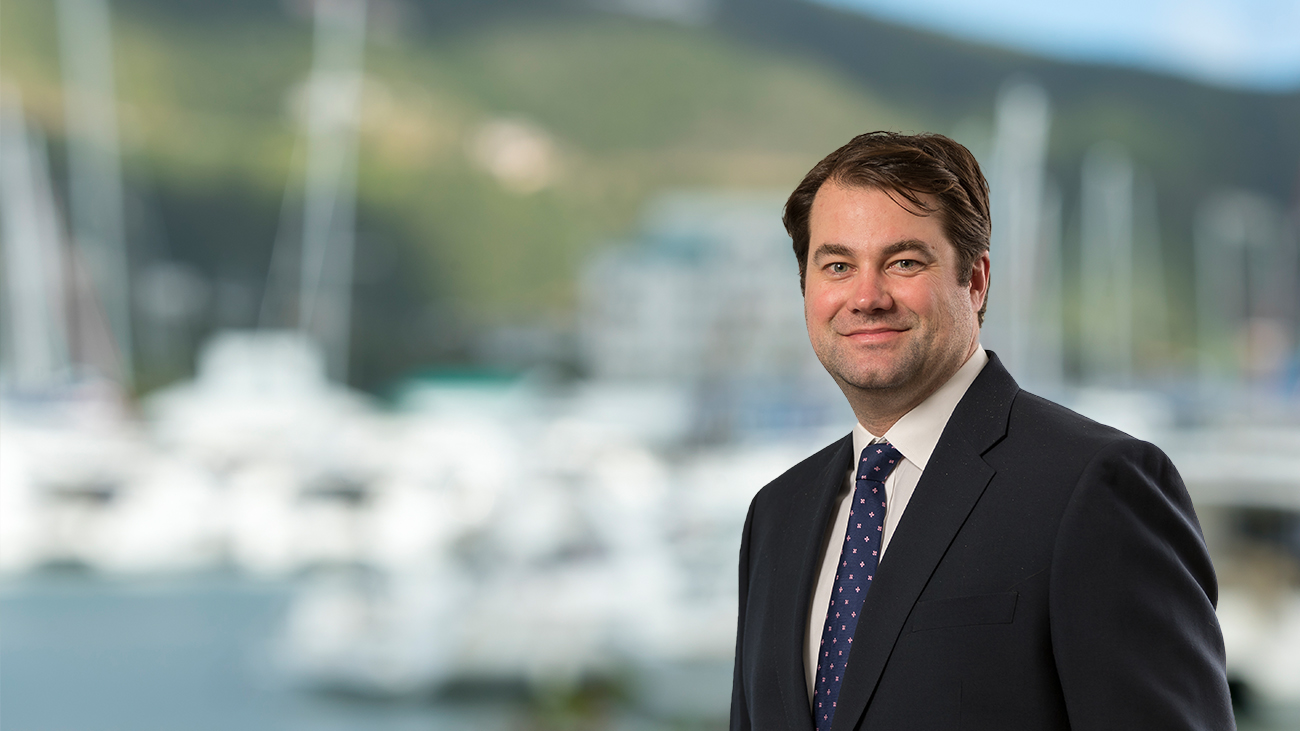 The Maples Group is pleased to announce the appointment of Mark Crichton to its Jersey office.