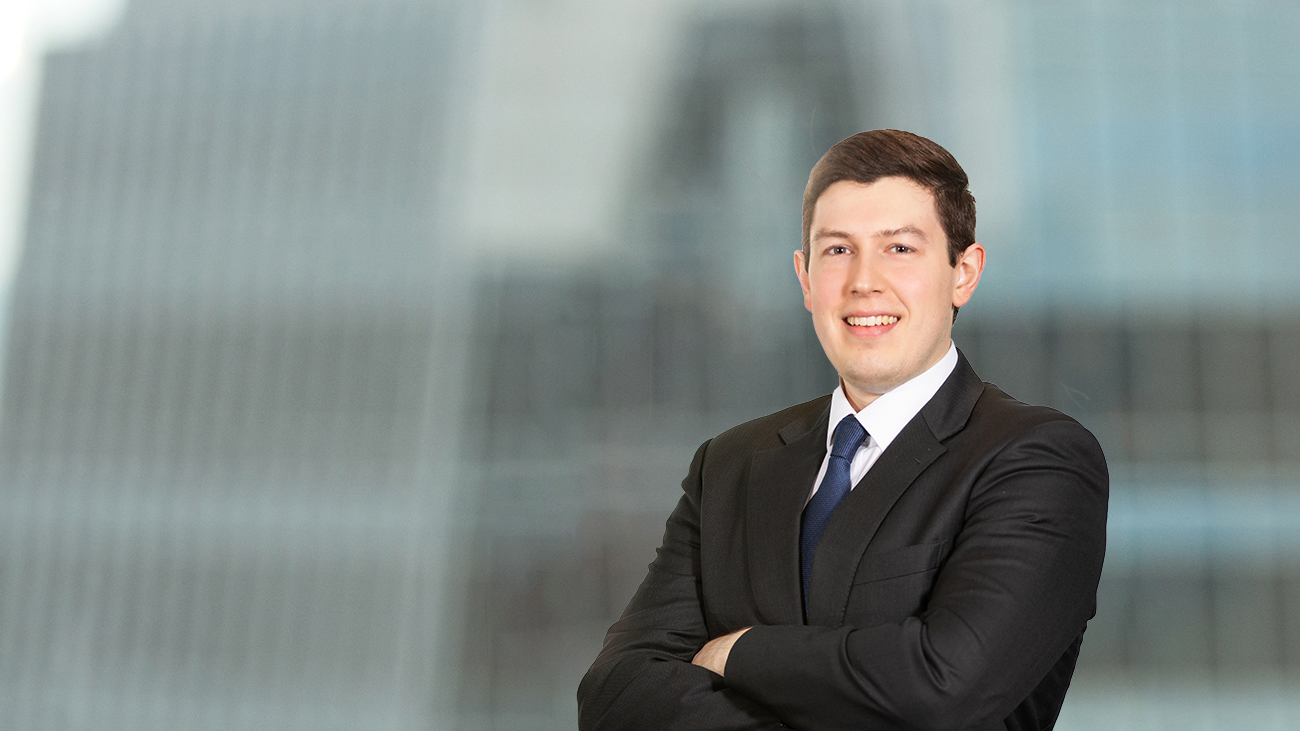 Costa is an associate of Maples and Calder's Funds & Investment Management team in the Maples Group's Hong Kong office. He advises on the formation and structuring of all types of Cayman Islands investment funds distributed in Japan.

Costa joined the Maples Group in 2018. Prior to that, he worked at DLA Piper in Sydney, Australia.