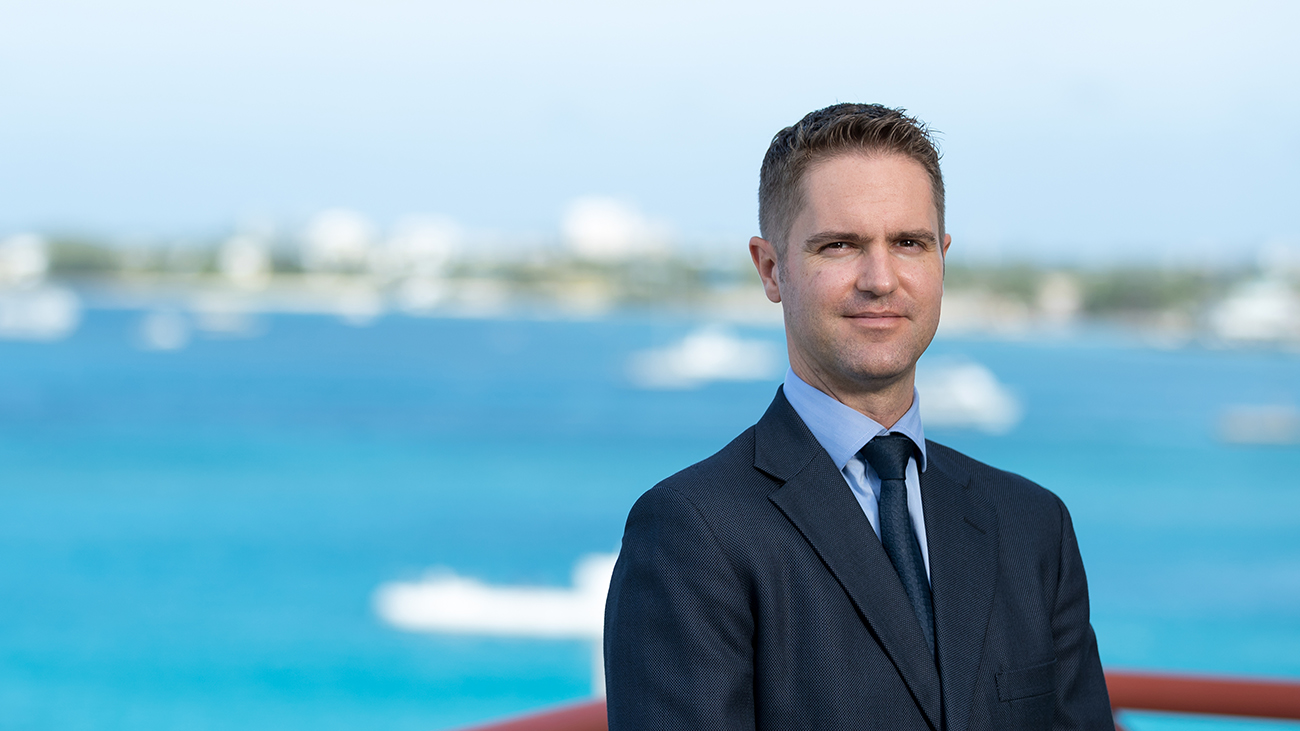 Tim is a partner of Maples and Calder's Funds & Investment Management team in the Maples Group's Cayman Islands office.  He advises private equity funds, hedge funds and investment managers on investment fund formation, restructuring and fund transactions.  He also advises on a broad range of corporate and commercial matters.

Tim joined the Maples Group in 2012 and was elected as a partner in 2018.  He previously worked in the investment funds teams at DLA Piper, Debevoise & Plimpton and Freshfields (in London and Dubai).  Tim has been recognised as a leading lawyer by Who's Who Legal.