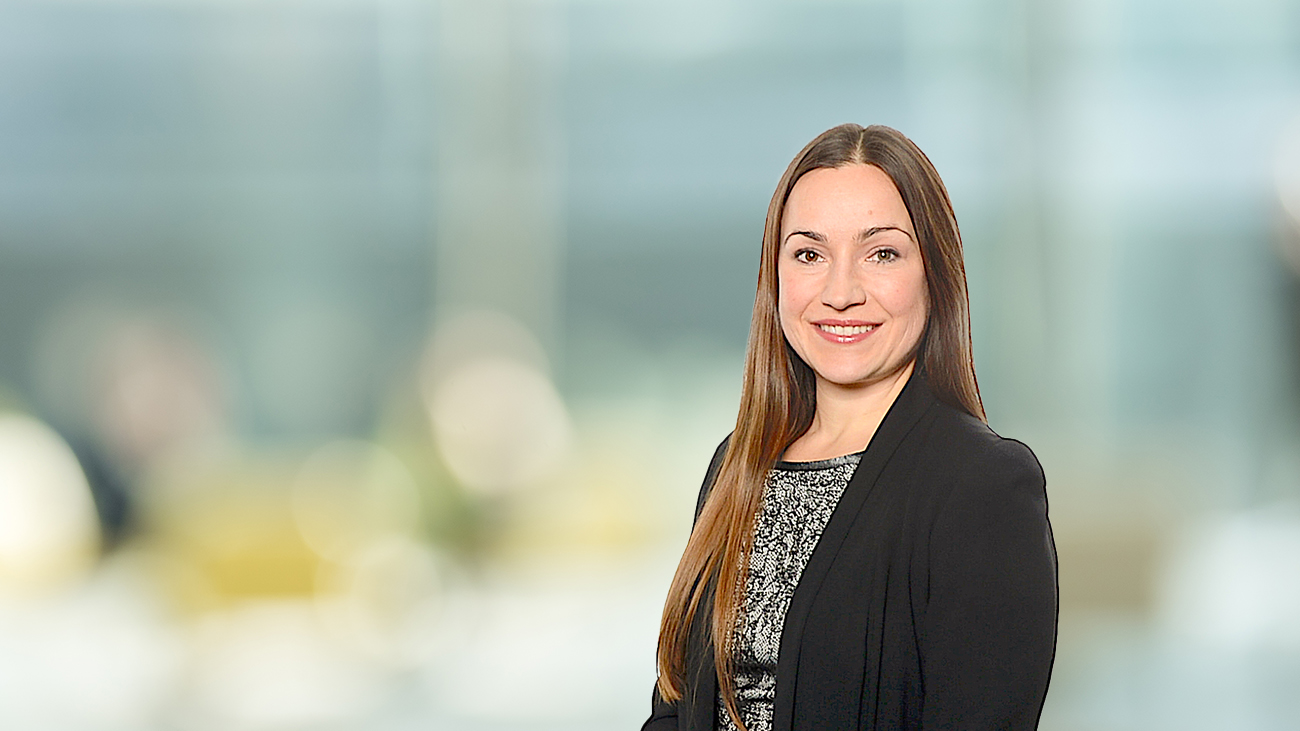 Julia is Of Counsel in Maples and Calder's Finance team in the Maples Group's London office.  Julia has extensive experience in corporate finance and structured finance transactions and advises on all aspects of banking, securitisation, repackagings, fund and other finance matters.  She represents both borrowers and large bank syndicates, as well as hedge funds and private equity funds, on lending and financing transactions.  Julia advises on a wide range of corporate and commercial deals, including restructurings, joint ventures and M&A transactions as well as on all aspects of establishing and maintaining corporate entities, limited partnerships and segregated portfolio companies.  She also has significant experience in debt listings on the Cayman Islands Stock Exchange.

Julia joined the Maples Group in 2012.  She previously worked for an international law firm in London and, before that, for Torys LLP in Toronto, Canada.  Julia is fluent in French.

2003 - Admitted as a barrister and solicitor in Ontario, Canada (does not practise as a Canadian barrister or solicitor)