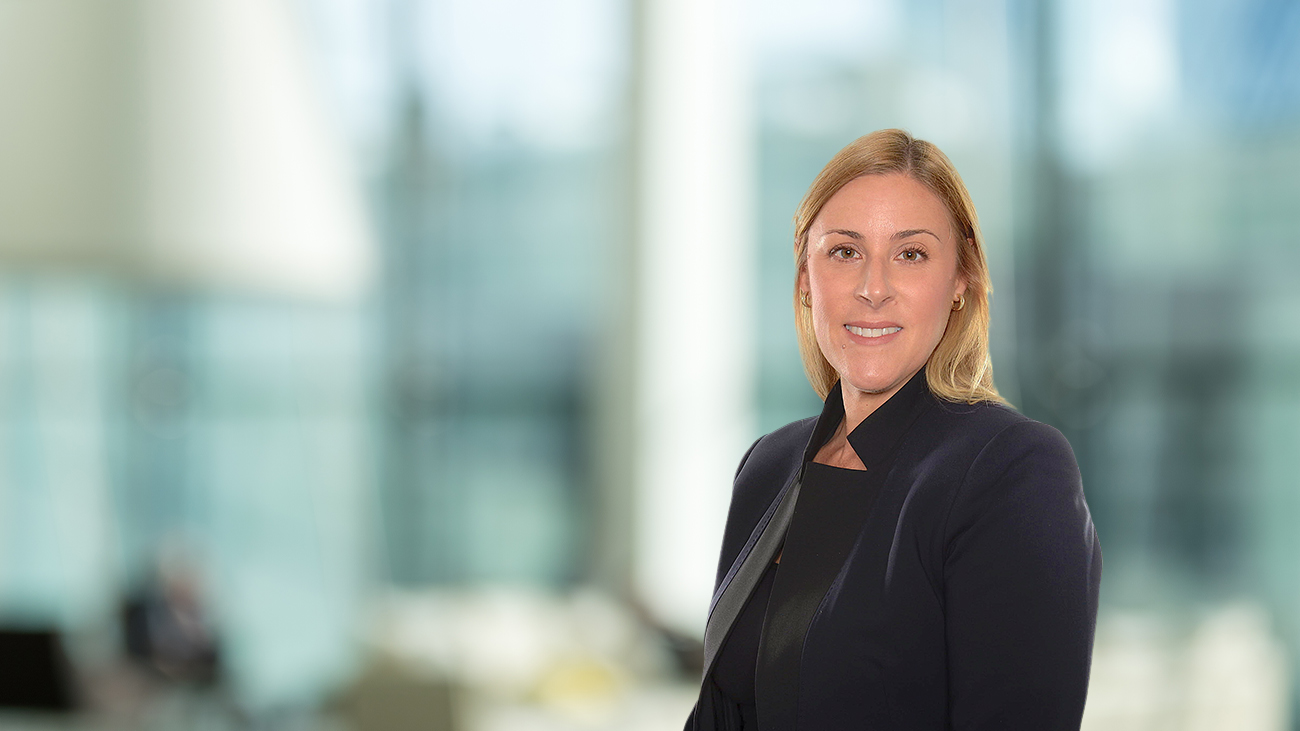 Heidi is Managing Partner of Maples and Calder, in the Maples Group's London office. Heidi works closely with hedge fund managers, private equity houses and their onshore counsel in the hedge fund and private equity sectors.  She advises on both Cayman Islands and British Virgin Islands law and specialises in the structuring, formation, ongoing maintenance and restructuring of hedge funds and private equity funds, representing large financial institutions as well as boutique and start-up managers.

Heidi joined the Maples Group in 2012.  Prior to joining, she was a partner at an international law firm in the Cayman Islands.  She has also worked in the mergers and acquisitions group at Linklaters in London and in the banking and finance group at Clayton Utz in Australia.  Heidi has been recognised as a leading lawyer in Who's Who Legal, Chambers Global, Legal 500 and IFLR1000.  She was also named as a leading practitioner by Legal Media Group's Expert Guide to the World's Leading Women in Business Law and as one of the 50 Leading Women in Hedge Funds by the Hedge Fund Journal.

Member of the Board of Trustees of The Homeless Film Festival