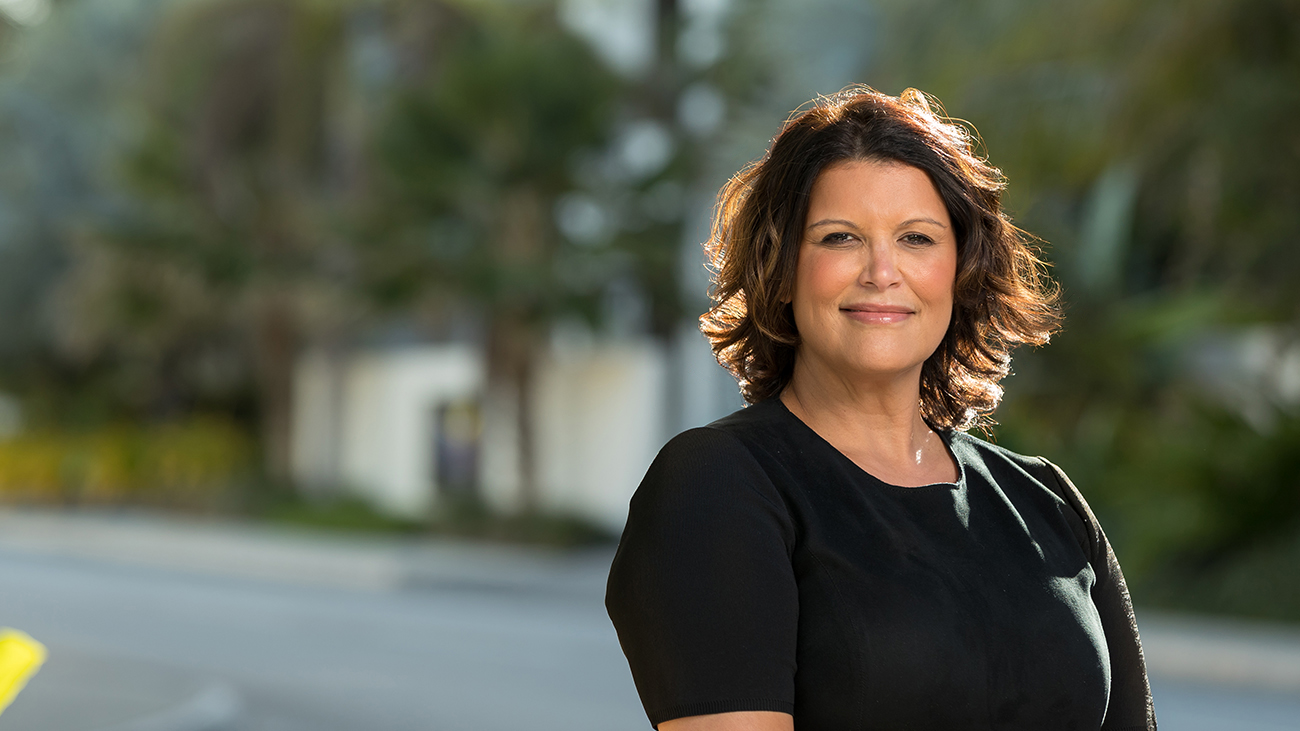 Christina is a partner in the Maples Group's Funds & Investment Management team. She specialises in the structuring of private equity funds and advising on the related downstream transactions.  She also works extensively with major institutions and hedge fund managers and their onshore counsel, advising on the structuring and ongoing operation of all aspects of investment funds.  Additionally, Christina has particular expertise in hedge fund side letter arrangements and fund restructurings.

Christina joined the Maples Group's Funds team in 2004 and was elected as a partner in 2012.  She has been recognised as a leading lawyer by Legal 500.

2004 – Admitted as an attorney-at-law in the Cayman Islands

Side Letters - A Cayman Islands Perspective