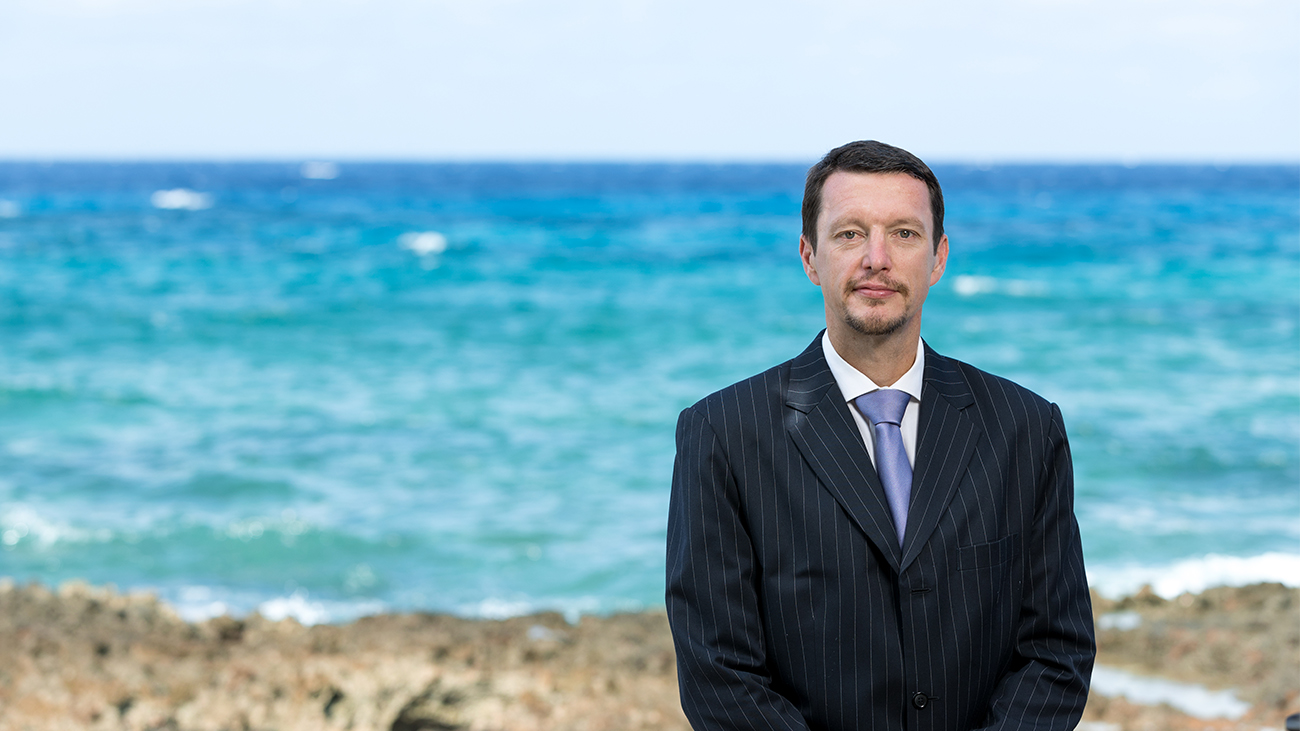 Andrew is a partner of Maples and Calder's Fund & Investment Management team in the Maples Group's Cayman Islands office. He works with a broad range of prominent institutional and start-up private equity, venture capital and hedge fund clients. He advises on all aspects of investment fund work, as well as general corporate and commercial matters. Andrew also advises a number of the leading sponsors and onshore counsel in the Israeli venture capital space.

Andrew joined the Maples Group in 2011 and was elected as a partner in 2015. He previously worked for an international law firm and as in-house counsel at a large private equity firm in the Channel Islands.