Maples and Calder, the Maples Group's law firm, acted on behalf of eHi Car Services Limited, successfully persuading the Court that the interim payment (like a payment on account) pending trial, in the circumstances of this case, should only be 65% of the merger consideration.

Maples and Calder, the Maples Group's law firm, acted on behalf of eHi Car Services Limited,1 successfully persuading the Court that the interim payment (like a payment on account) pending trial, in the circumstances of this case, should only be 65% of the merger consideration.

Under Cayman Islands law, companies can, among other things, carry out takeovers and take privates by way of merger.  Shareholders who are dissatisfied with the cash price they receive for their shares in a merger are entitled to dissent and have the 'fair value' of their shares determined by the Grand Court ("Court").  The Court must then make a determination of fair value, which may be lower, higher or the same as the merger price.

Those familiar with Cayman Islands dissent litigation will be well aware that various investment funds have used this dissent mechanism as a litigation / investment strategy over the past five years.  The investment funds, usually the same ones in each case, deliberately buy into a listed company once the merger is announced with the intention of dissenting and litigating for a higher value.

An attractive feature for the dissenters is the availability of interim payment pending trial.  This is effectively a payment on account of amounts that could be awarded at trial (often at least two years down the road).  The concept of interim payment originated in personal injury actions and is an exception to the rule that a defendant should not be required to pay until found liable by the trial judge.  The original objective of the procedure was to ensure that a meritorious, and potentially critically injured, claimant was not kept out of his / her money pending trial in circumstances where it was clear that a defendant would be liable to pay a substantial sum in any event.  While interim payment is no longer restricted to personal injury actions, the principles remain largely the same.  The Court's job is to identify the 'irreducible minimum amount' that it can safely assume a claimant would obtain at trial in any event.  In doing so, given that this is an interlocutory hearing with limited evidence, the Court should not conduct a 'mini-trial' on the very issues that will be argued before the trial judge.  Issues that are genuinely in dispute should be ignored.

In eHi Car Services Limited, the company had not conceded that the merger consideration represented fair value and instead had expressly reserved the right to argue for a lower amount at trial.  The Court agreed that the application of orthodox interim payment principles in these circumstances demonstrated that it was not safe or just to award the full amount of the merger price as an interim payment.  Rather, the Court had to identify the irreducible minimum amount that could safely be assumed the dissenters would receive in any event without venturing into disputed issues of fact or valuation.  The Court, relying on both English authorities and previous s.238 decisions on interim payments, agreed that this was the correct test to be applied at interim payment stage.  The Court determined that in the circumstances of this case, the irreducible minimum amount was only 65% of the merger price.  This was based on the range of values contained in the fairness opinion in the proxy statement which the Court considered was the best evidence of value before it at the time.

There are additional important points coming out of this decision which should be considered by companies when preparing for a Cayman Islands merger.

Further information can be obtained from the individuals listed below or your usual Maples Group contact.

2. With one exception being In the matter of Zhaopin Limited, Grand Court unrep. 22 June 2018, where Maples and Calder successfully obtained a 15% discount to the merger price for the company. 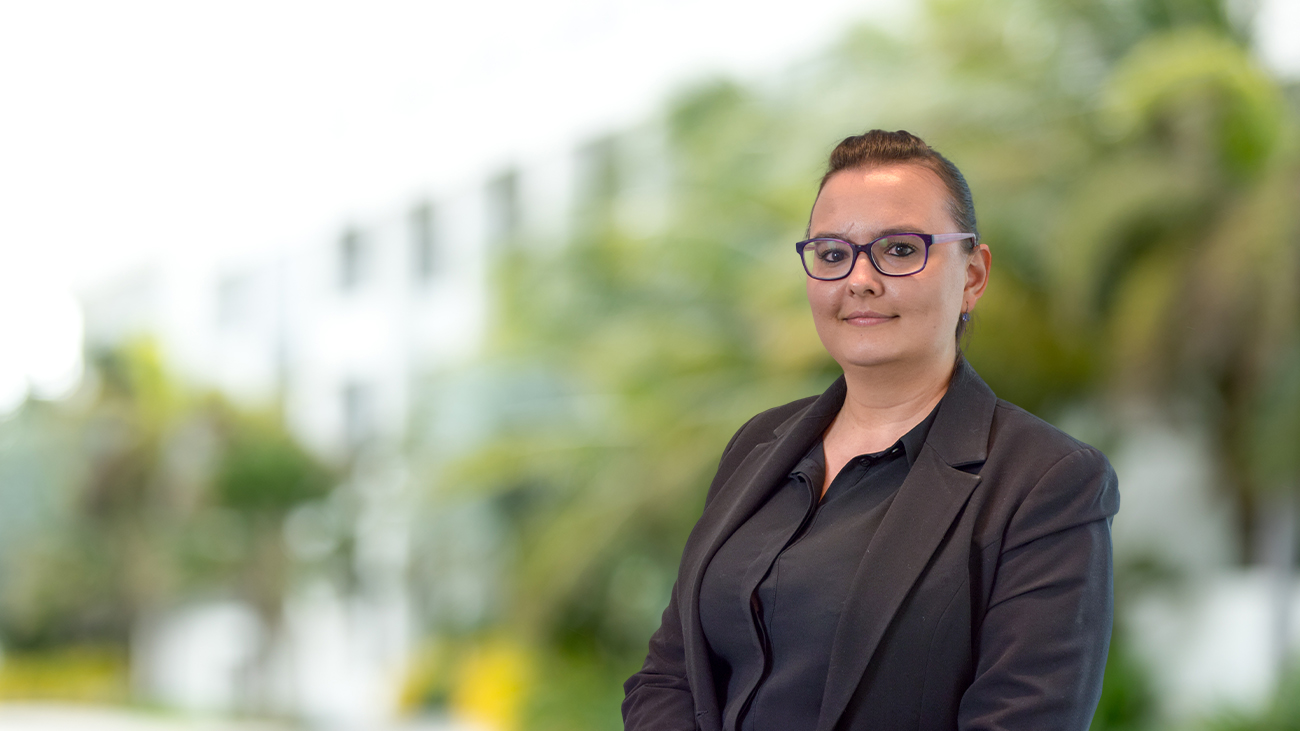