The British Virgin Islands ("BVI") has adopted a new regulatory "light" regime for qualifying managers and advisors who are incorporated or formed in the BVI ("BVI Managers") with assets under management in qualifying open-ended fund structures of US$400 million or less and/or US$1 billion or less in qualifying closed-ended structures.  It is expected that the new regime will be very popular with the BVI's large market base of start-up and existing mid-sized managers and is the ideal complement to the BVI's existing private and professional fund regime and growing closed-ended fund formation business.

Prior to the new regulatory regime coming into force on 15 December 2012, all BVI Managers of open-ended funds and closed-ended funds were required to be fully licensed under the provisions of the Securities and Investment Business Act, 2010 ("SIBA") therefore requiring full compliance with the regulatory requirements of SIBA, the BVI's Regulatory Code and anti-money laundering regime.  As a result of being licensed, BVI Managers are also subject to supervision by the Financial Services Commission (the "Commission"), under powers granted to the Commission under the Financial Services Commission Act, 2001.

It is generally acknowledged that the systemic risk posed by start-up and existing mid-sized managers of both open-ended and closed-ended funds is lower than those managing larger sums of investor money; however, such managers are usually subject to the same regulatory load as larger managers, leading to a disproportionate amount of regulatory compliance costs.

To help address this, the BVI has adopted the Investment Business (Approved Managers) Regulations.  The regulations provide the platform for a lighter touch regulatory regime for qualifying BVI Managers, whilst maintaining appropriate regulatory oversight in line with standards found in other major investment fund jurisdictions (the "Approved Managers Regime").

The Approved Managers Regime is available to a qualifying BVI Manager that acts only:

(a) as investment manager or investment advisor to private or professional funds recognised under SIBA, feeder funds into such funds and affiliates of those funds, provided the assets under management in such open-ended structures are US$400 million or less; and/or

(b) as investment manager or investment advisor to closed-ended funds incorporated, formed or organised under the laws of the BVI and having the characteristics of a private or professional fund1, together with their feeders and affiliates, provided the assets under management in such closed-ended structures are US$1 billion or less.

(a) the Regulatory Code does not apply to approved investment managers;

(b) there is no requirement for an approved investment manager to appoint:

(ii) a compliance officer; and

(c) there is no requirement to maintain a compliance manual.

Notwithstanding these lighter touch regulatory provisions, an approved BVI Manager is still subject to the BVI's anti-money laundering regime and supervision by the Commission and must have at least two directors, an authorised representative in the BVI and must engage a BVI legal practitioner2.

Application process and commencement of business

A qualifying BVI Manager can commence business seven days after submitting a completed application for approval and, assuming all is in order, the application should be processed within 30 days of the date of its submission.

The application process involves the completion of a straight-forward application form which is submitted to the Commission together with supporting documentation and the application fee.  The required information includes:

(a) the constitutional documents of the BVI Manager;

(b) details as to the directors, senior officers and the owners of a 10% or more interest in the BVI Manager;

(c) details as to the funds it intends to manage;

(d) the date on which it intends to commence relevant business3;

(e) copies of the investment management or investment advisory agreement between the BVI Manager and each fund;

(f) confirmation of which individual will be carrying out the day-to-day investment business functions;

(g) details of any delegation of any relevant business functions;

Where an application is approved, the approved BVI Manager will be issued with a certificate of approval and will be registered in the register of approved investment managers.

Once approved, the BVI Manager must notify the Commission within 14 days of any change in any information submitted in the application for approval together with any matter which has or is likely to have a material impact or a significant regulatory impact with respect to the approved BVI Manager or its conduct of relevant business.

The fees for registration as an approved investment manager are currently US$1,500 per annum plus a one-off application fee of US$1,000.

Given the lighter regulatory touch, the simplicity of the application process and the speed with which the application will be processed, the Approved Manager Regime is expected to be very popular, particularly with start-up and existing mid-size managers.

For more information on the Approved Managers Regime, please contact your usual Maples and Calder contact or any of the individuals listed above.

2 Meaning a person who has been admitted to practise as a legal practitioner under Part IV of the Eastern Caribbean Supreme Court Act. 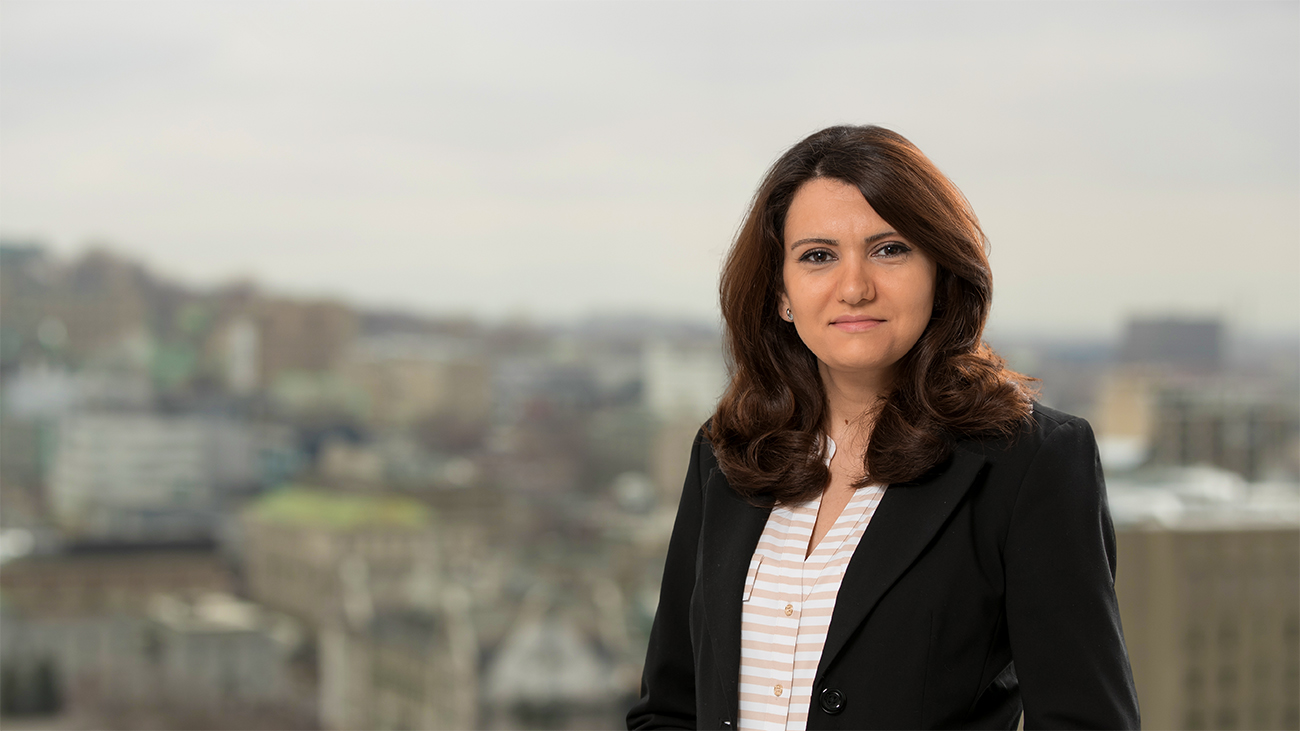