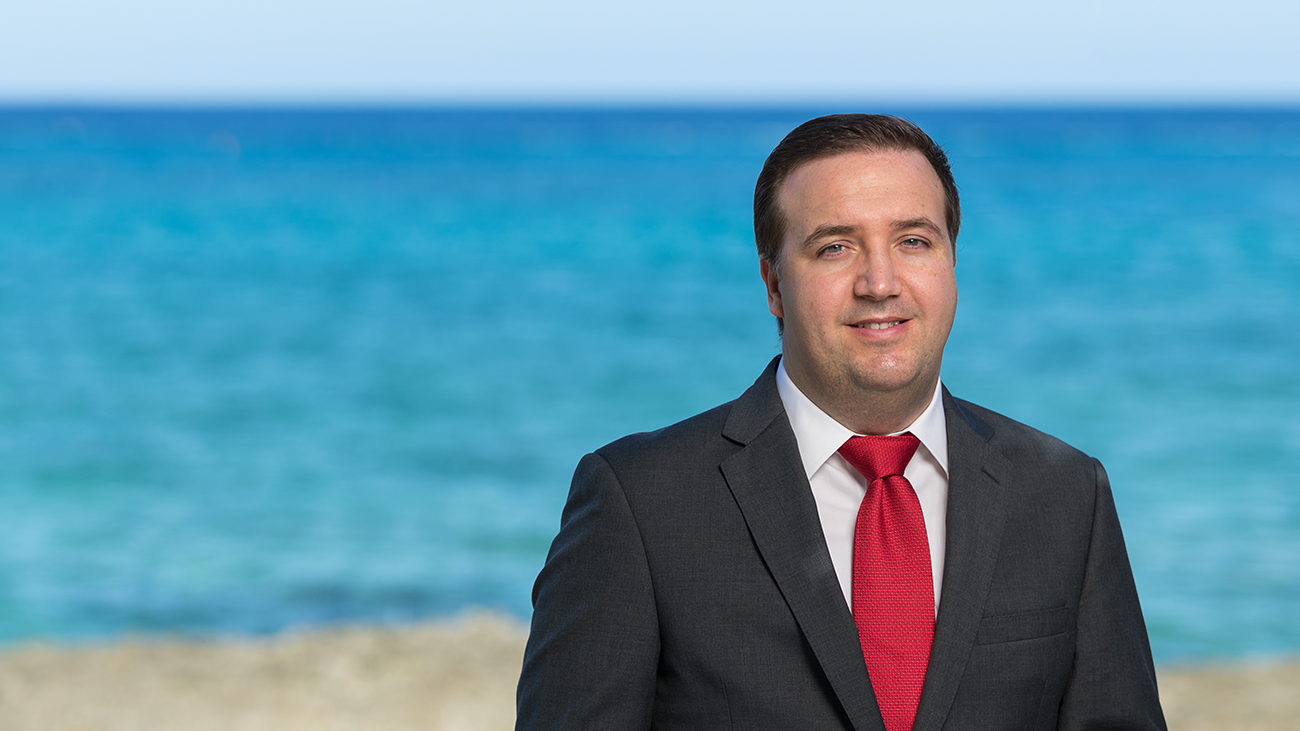 Stephen is of counsel in Maples and Calder's Funds & Investment Management team in the Maples Group's Cayman Islands office.  He has advised managers and institutional clients based in the United States, England and various countries in Asia on a variety of fund structures including unit trusts, segregated portfolio companies, exempted companies and partnerships. Stephen has extensive knowledge on Cayman Islands and Asia regulatory matters involving retail, administered and registered mutual funds, as well as the restructuring and winding up of investment funds.  He also acts for hedge funds, private equity funds, structured finance vehicles and provides advice on general corporate and commercial matters.

Stephen joined the Maples Group as a trainee in 2005 and qualified in 2007.  He has worked in various jurisdictions for the firm including London and Hong Kong, and is currently based in the Cayman Islands.  Stephen also spent time on secondment at White & Case LLP in London, in their Banking and Capital Markets team.