The Netherlands is gearing up for its new UBO register in accordance with international AML / CTF best practices and will require certain entities to comply from 27 September 2020.

The Netherlands is gearing up for compliance with its new Ultimate Beneficial Owner ("UBO") register in late September, following the recent adoption of implementation legislation by the Dutch Senate.  The drive by the European Union ("EU") for member states to introduce such measures, in accordance with international anti-money laundering and counter-terrorism financing best practices, will require newly formed entities to provide UBO information to the trade register operated by the Dutch Chamber of Commerce from 27 September 2020.

Entities already in existence will be afforded 18 months from the enactment date to comply and can expect to receive a letter outlining their responsibilities under the new law.  These will include an obligation, which began on 8 July 2020 for entities in scope of the legislation, to collect and store UBO information.  Similarly, foundations, including the Stichting, are now required to record any beneficiaries of less than 25% of the distributed amount in a certain year.

Compliance with the UBO register, which had previously been expected to begin in January 2020, is mandatory for private limited liability companies (BVs) and public limited-liability companies (NVs), except for listed companies already subject to the EU Transparency Directive requirements or an international equivalent, in addition to their wholly owned (directly or indirectly) subsidiaries.  Also covered by the legislation are foundations, associations, co-operatives and partnerships, alongside European companies (SEs) and European cooperative societies (SCEs) with their registered office in the Netherlands.

In addition to the person owning or exercising effective control over a business, a UBO is also defined as an individual with more than 25% of a company's shares or ownership interest in a partnership.  Similarly for a foundation, it is someone who holds more than 25% of the votes in a decision to amend the foundation’s articles of association. In cases where no individual meets the criteria for ownership or control, all the members of the managing board must be nominated by the company as a UBO or so called "pseudo-UBO".
Personal details to be disclosed by UBOs include name, address, date of birth, nationality and country of residence, along with information about the economic interest held and their Dutch national number (BSN) or foreign tax identifier.  Documents for verification purposes are also required, such as passport copies for personal details and shareholder registers or incorporation documents for evidence of economic interests.

With the Dutch UBO register being semi-public, certain pieces of personal information will be publicly available.  Access to the UBO register will require both registration and the payment of a fee, in order to retrieve the name, month and year of birth for beneficial owners, as well as country of residence, nationality, plus the nature and size of the economic interest held.  The remaining private information will only be accessible by certain competent authorities and the Dutch Financial Intelligence Unit.

Non-compliance with the regulations can result in a fine of €21,750, plus criminal sanctions for instances of fraud which may ultimately result in imprisonment.

In terms of immediate action, relevant entities are obliged to record beneficial ownership information and should ensure this information is accurate and current ahead of the 27 September 2020 enactment date, after which UBO information must be registered within 18 months.  For new entities formed after that date, preparations should be made to submit UBO information at the time of formation.

It should be noted that this piece of UBO legislation will not be relevant to trusts, which will instead be captured by a similar trusts register.  Operators of mutual funds are still awaiting details from the outcome of a consultation exercise related to a separate bill, however they are still expected to be required to provide UBO information.

With an extensive background in regulatory compliance both domestically in the Netherlands and across the EU, along with market-leading global fiduciary expertise, the Maples Group is well positioned to assist companies and other vehicles to meet their obligations under the new UBO register. 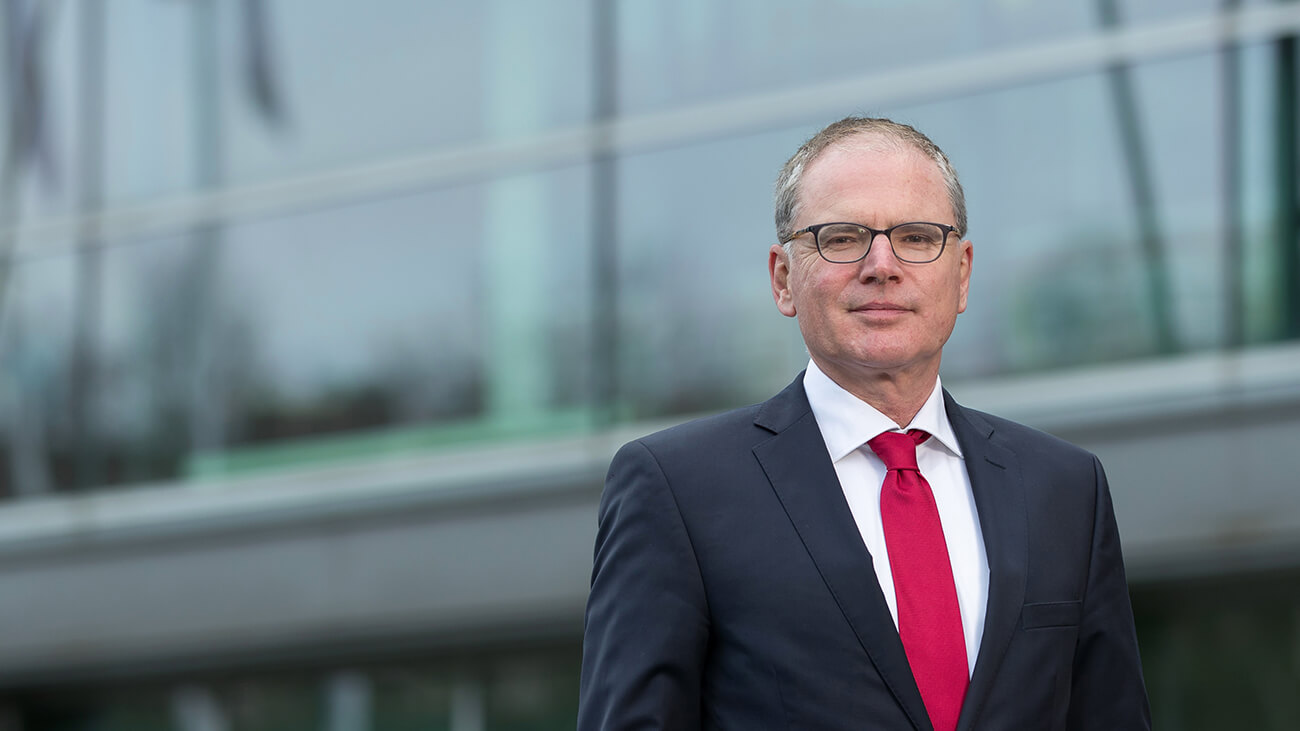 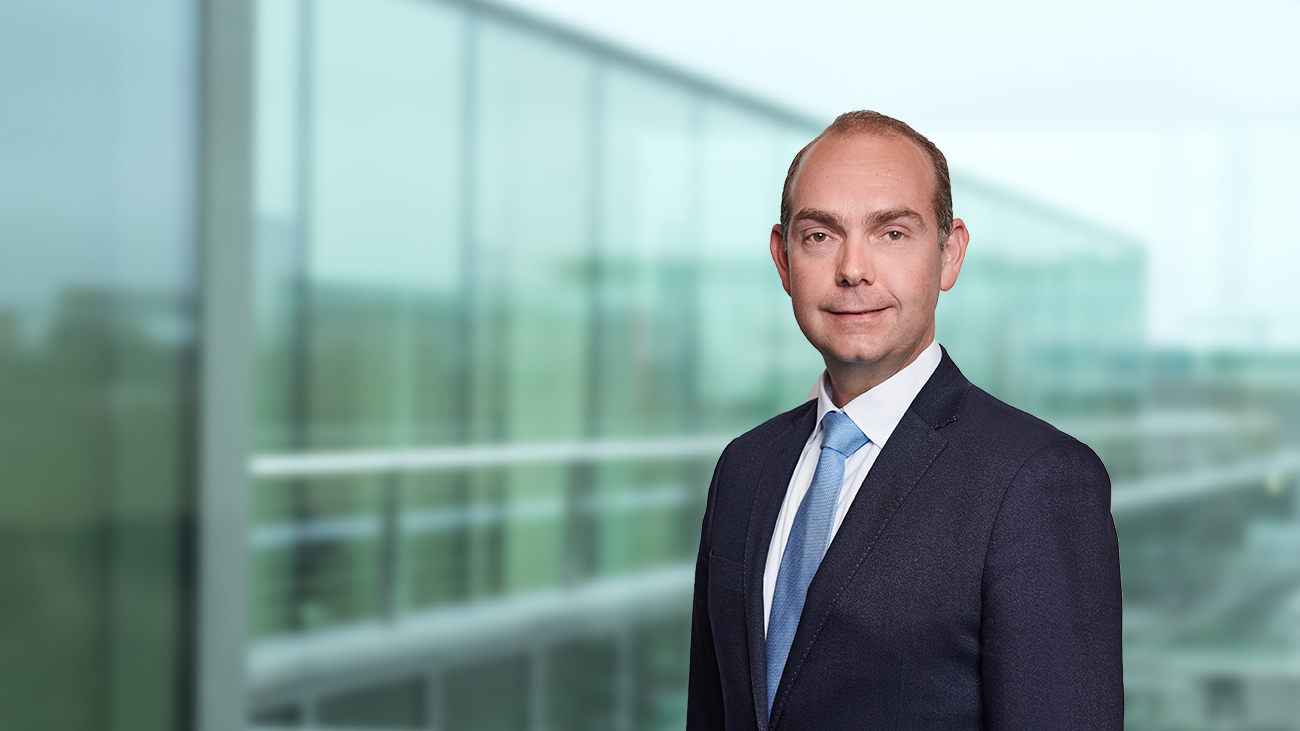