The recent Privy Council decision in Nilon Limited and another v Royal Westminster Investments SA and others [2015] UKPC 2 clarifies the statutory power of the British Virgin Islands court to rectify the register of members of a company and provides useful guidance on the "necessary and property party" gateway for service out of the jurisdiction and forum conveniens.

Under British Virgin Islands ("BVI") law, ownership of shares in a BVI company is at first instance established not by share certificates or instruments of transfer but by the appearance of the shareholder's name and other details on the register of members of the company.

Section 43(1) of the BVI Business Companies Act 2004 (the "Act") provides that where information that is required to be entered in the register of members is omitted or inaccurately entered or where there is an unreasonable delay in entering such information, a member of the company or any person aggrieved by the omission, inaccuracy or delay, may apply for an order that the register be rectified.  Section 43(2) of the Act permits the BVI court in any rectification proceedings to determine any question relating to the right of a person who is party to the proceedings to have his name entered in or omitted from the register of members, whether the question arises between two or more members or alleged members or between members or alleged members and the company itself.  Section 43(2) of the Act also permits the BVI court to determine in the proceedings "any question that may be necessary or expedient to be determined for the rectification of the register of members".

Rectification proceedings under section 43 of the Act are a summary procedure and, until this recent decision of the Privy Council, had been used by applicants in order to summarily determine disputes concerning the beneficial interest in shares in BVI companies.

Nilon Limited ("Nilon") and another v Royal Westminster Investments SA and others1 as one such case where the applicants sought to rectify the register of members of Nilon, a BVI company, claiming to be the legal and/or beneficial owners of shares in Nilon pursuant to an oral agreement allegedly made between the applicants and a Mr Varma, who, according to the register of members, was the sole registered shareholder of all of the issued shares in Nilon.  As well as the rectification claim against Nilon, the applicants claimed against Mr Varma for breach of contract for failing to procure the issue of shares to the applicants.

The applicants applied for permission to serve Mr Varma out of the jurisdiction on the grounds that he was a necessary and proper party to the dispute between the applicants and Nilon.  This application was refused at first instance by Mr Justice Bannister on the basis that the applicants could not establish an arguable claim for rectification against Nilon since they were not shareholders in Nilon and there was no allegation that Nilon had agreed to allot shares to them and, therefore, there was no claim to which Mr Varma could be a necessary and proper party.  The claim against Nilon was struck out for the same reason.  The applicants had sought to rely on the English Court of Appeal decision in Re Hoicrest Ltd2 where it was held that a person who had no right to claim legal title to certain shares and had only an equitable interest in those shares was entitled to maintain a claim for rectification of the share register.  However, in striking out the claim, Mr Justice Bannister held that Hoicrest was bad law to the extent that it decided that the English equivalent of section 43 of the Act conferred a "self-standing jurisdiction" to decide who owns what, regardless of whether or not the company's register of members included the names of all those persons who should have been included on it.  Only in circumstances where shares had actually been allotted to a party could the court have jurisdiction to order the rectification of the share register.

The Eastern Caribbean Court of Appeal, relying heavily on the decision in Hoicrest, reversed the decision of Mr Justice Bannister, holding that rectification proceedings can be used to determine whether a defendant was in breach of a contract to procure that a company would issue shares.

The Privy Council reversed the decision of the Court of Appeal and held that Hoicrest had been wrongly decided.  The opinion of the Privy Council clarified the scope and power of the BVI court to rectify a BVI company's register of members, holding that rectification proceedings could only be brought where the applicant has a right to registration by virtue of a valid transfer of legal title and not merely a prospective claim against the company dependent on the conversion of an equitable interest to a legal title by an order for a specific performance of a contract.  Put simply, rectification proceedings were not an appropriate procedure to determine disputes concerning the beneficial interest in shares.

The Privy Council decision also provided some useful guidance on the "necessary and proper party" gateway for service out of the jurisdiction and made some obiter comments on the doctrine of forum conveniens, although the latter issue had not arisen at first instance given Mr Justice Bannister had found that there was no claim against Nilon, the anchor defendant, for rectification or breach of any agreement to allot shares.

On the issue of service out of the jurisdiction, Lord Collins noted that three requirements had to be satisfied:

(a)  The claimant must satisfy the court that in relation to the foreign defendant, there is a serious issue to be tried on the merits;

(b)  The claimant must satisfy the court that there is a good arguable case that the claim falls within one or more classes of case in which permission to serve out may be given.  In this context "good arguable case" connotes that one side has a much better argument than the other; and

Accordingly, the critical issue for the Privy Council was whether the applicants had a "good arguable case" to a present right to rectification against Nilon, over which the BVI court had automatic jurisdiction given it was a company incorporated in the BVI.  In the absence of such a claim against Nilon, there was no claim to which Mr Varma could be a necessary and proper party and therefore no ability to grant service out.

On the issue of forum, the Eastern Caribbean Court of Appeal had held that the BVI was clearly the appropriate forum for issues arising between the members and alleged members of Nilon due to the underlying subject matter of the dispute being shares in a BVI company and on the basis that matters concerning the organisation and administration of a company are generally treated as matters ideally suited to be determined in the location in which the company has been formed.  However, Lord Collins did not agree with this approach and held that the primary issue was the validity and terms of the alleged oral contract, to which it was not suggested Nilon was a party, and the question of the most appropriate forum to determine that issue was a matter of contract law and not company law.  In the current matter there was nothing which pointed towards the BVI as the appropriate forum.  The alleged oral contract was made in England, Nilon was to be managed from Jersey, the underlying business was concerned with Nigeria and India, the operating companies were to be in Nigeria, the relevant witnesses were in England in the main, and the documents were in England and Jersey.  Therefore, there was no connection with the BVI other than Nilon's incorporation.

The decision of the Privy Council draws a curtain on the practice of using the summary process of rectification proceedings to determine disputes concerning the beneficial ownership of BVI shares.  Instead, claims related to rectification are likely to require an initial action to determine an entitlement to the relevant shares, which may not necessarily involve proceedings being brought the BVI, and a subsequent application in the BVI to rectify the register. 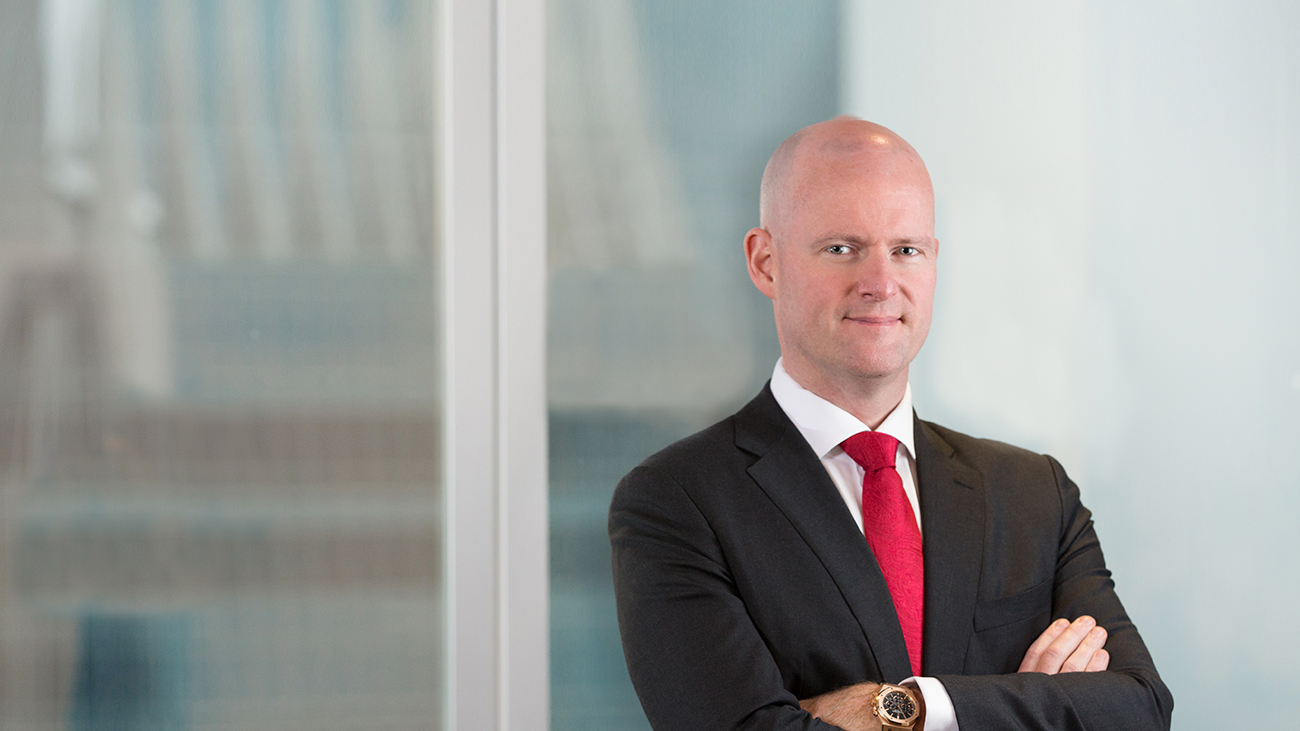 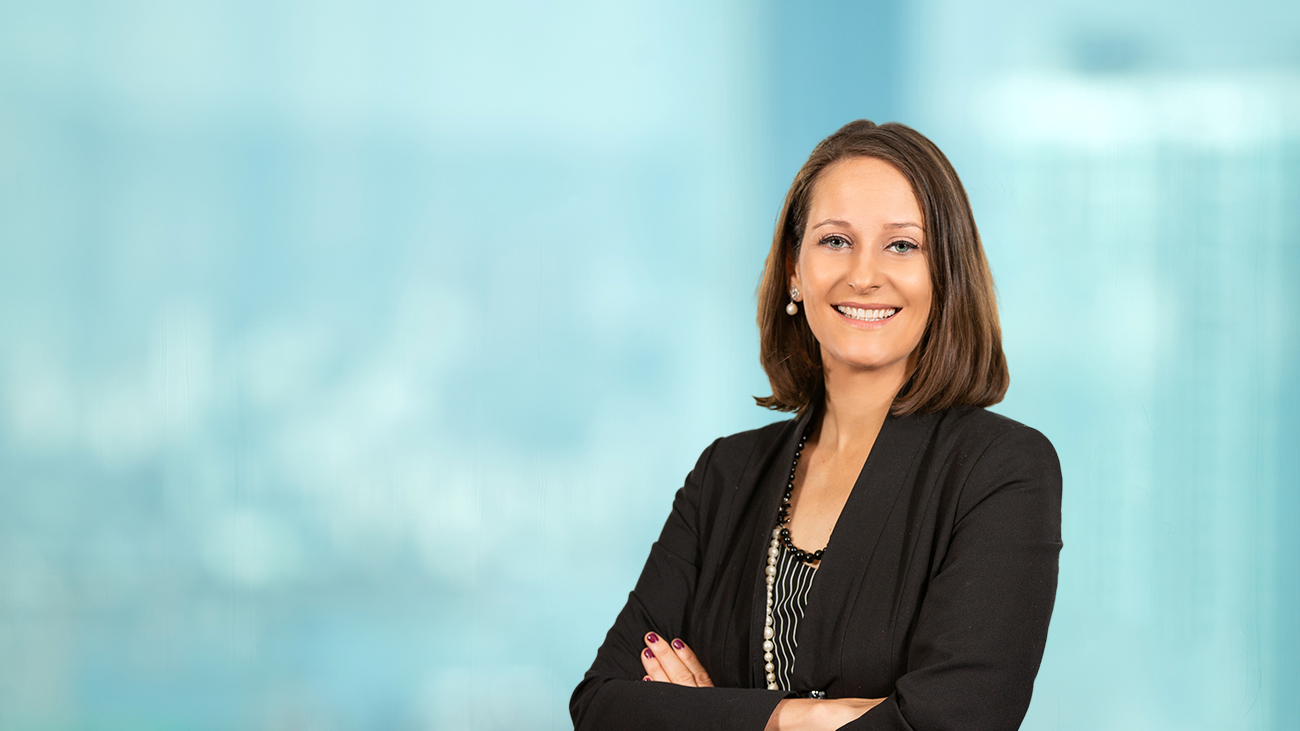