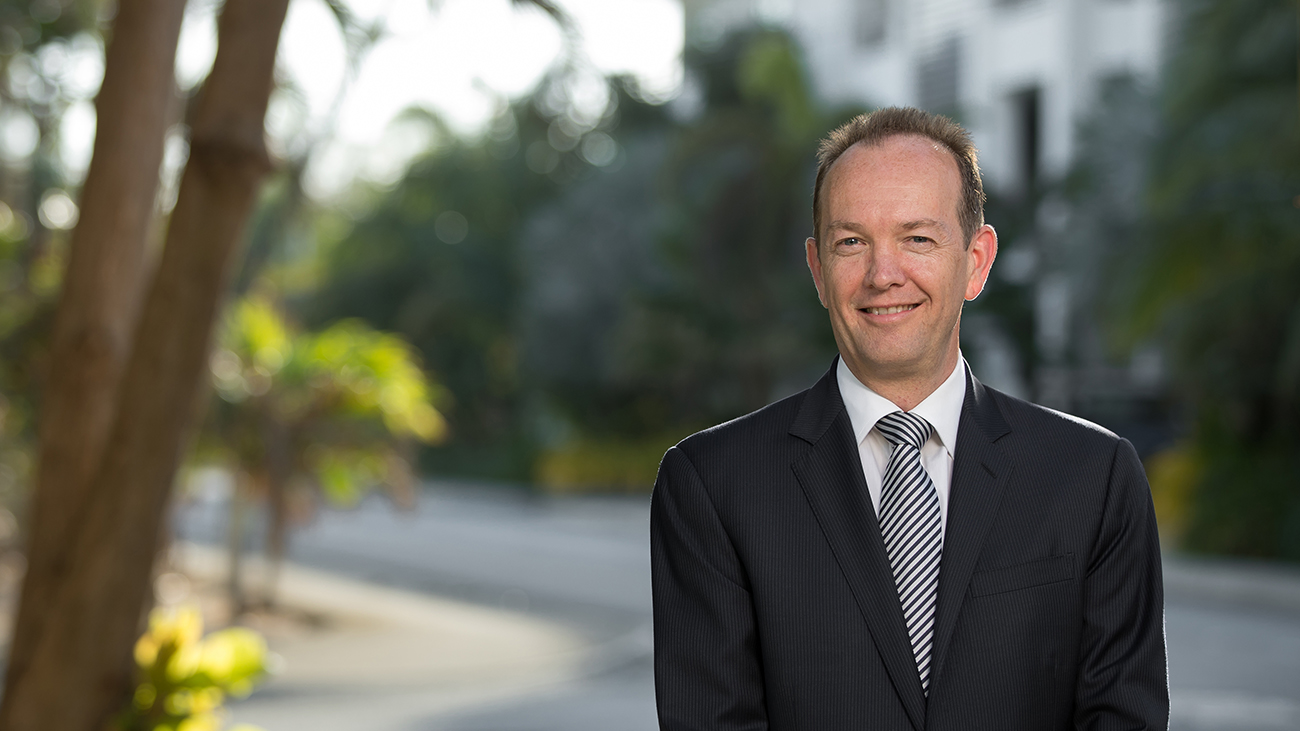 Simon is a partner of Maples and Calder's Corporate team in the Maples Group's Cayman Islands office.  He is co-head of the Latin America team with nearly 20 years' experience structuring transactions in the region.  He advises financial institutions, public and private companies, private equity and hedge funds (both originating from and investing into the Latin America region) on all aspects of offshore structures, with particular focus on structured finance, investment funds and general corporate matters.  He is also co-head of the Sports, Media & Entertainment team.  Simon has extensive experience advising owners, sports bodies, athletes and broadcasters on all aspects of sports related transactions including the acquisition and ownership of sports franchises, corporate and intellectual property holding structures and the related licensing of such rights including brand merchandising and media and television rights licensing globally, sports related financing including, stadia financing, acquisition and transfer of professional athletes and athlete wealth management structures including the ownership and licensing of image rights.  Simon also has wide-ranging skill in advising telecommunications providers as to licensing and regulatory matters.

Simon joined the Maples Group in 1999.  He previously worked for Linklaters in London. Simon has been featured in Latin Lawyer 250 and recognised in several legal directories, including Legal 500, IFLR1000, Chambers & Partners and Who's Who Legal.  Simon is fluent in Portuguese.

1996 - Admitted as a solicitor in England and Wales (not practising)

1999 - Admitted as an attorney-at-law in the Cayman Islands

Cayman Being Considered as Jurisdiction of Choice for Football Arbitrations