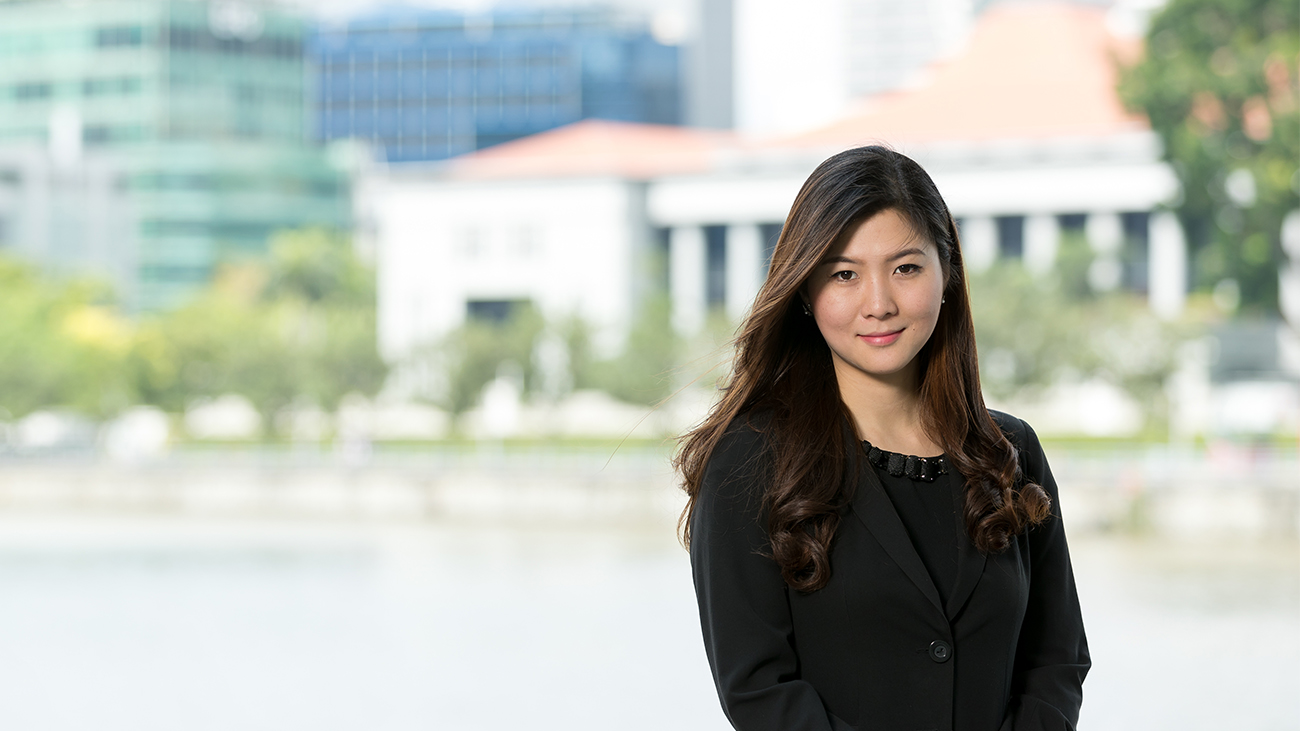 Rebecca is an associate of Maples and Calder's Corporate and Finance team in the Maples Group's Singapore office. She has a particular focus on the aviation industry.  She has represented various financiers, borrowers and lessors on a wide range of asset financing and leasing transactions.

Rebecca joined the Maples Group in 2017.  Prior to that, she worked with Clifford Chance in Tokyo, Hong Kong and Bangkok. Rebecca is fluent in Mandarin, and also speaks conversational Japanese and Cantonese.

The University of Western Australia (LLB and BCom, 2011)