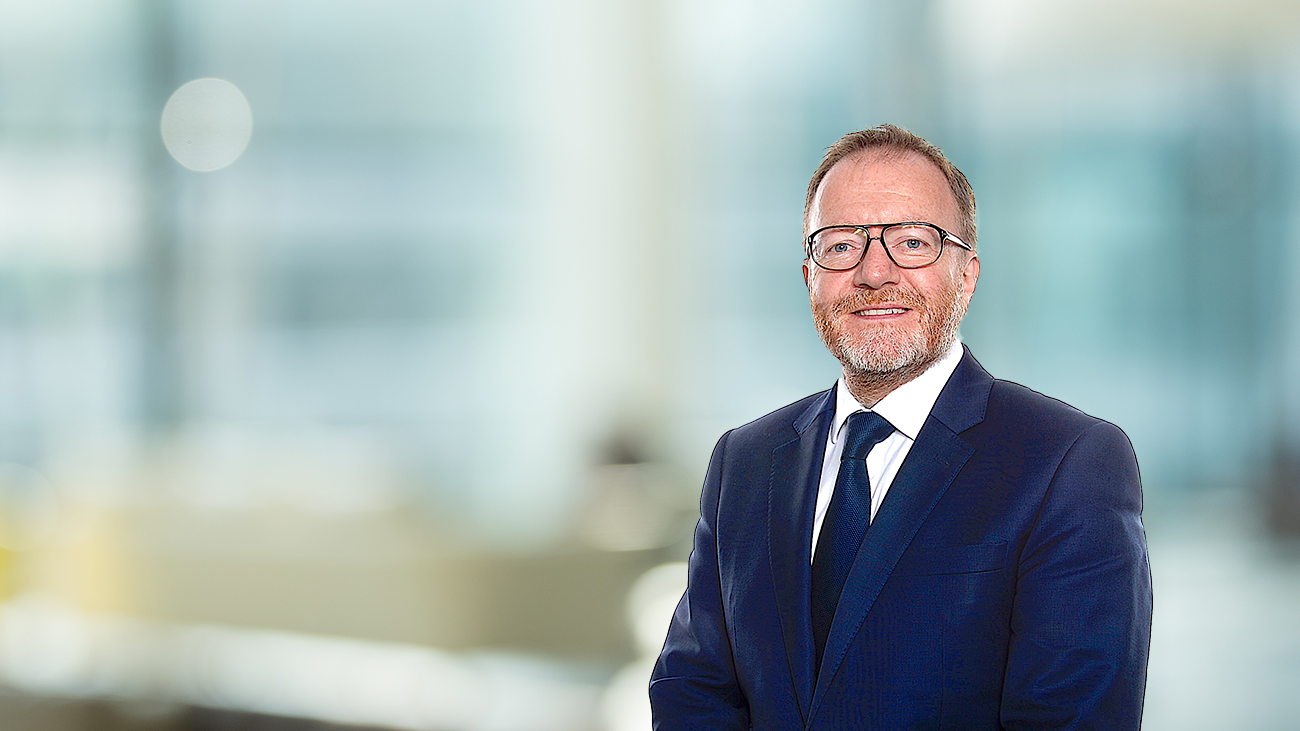 Maples and Calder Top Ranked in Chambers High Net Worth

Ray started with the Maples Group in 2016.  Prior to that, he was head of the private client and trusts group for an offshore law firm.  Ray previously lectured at King's College London, specialising in the law of trusts, and practised as a Chancery barrister at the London Bar.  Ray has been recognised in Legal 500 and ranked within the top 20 in private wealth management by Citywealth.  He has also been ranked in the Chambers and Partners High Net Worth guide.

2009 - Admitted as an attorney-at-law in the Cayman Islands

2010 - Enrolled as a Barrister in the British Virgin Islands

Member of the Society of Trust and Estate Practitioners (STEP)

An Offshore Perspective on the 'True Effect' of Mr Pugachev's Trusts

Disposing of British Virgin Islands and Cayman Islands Shares by Will