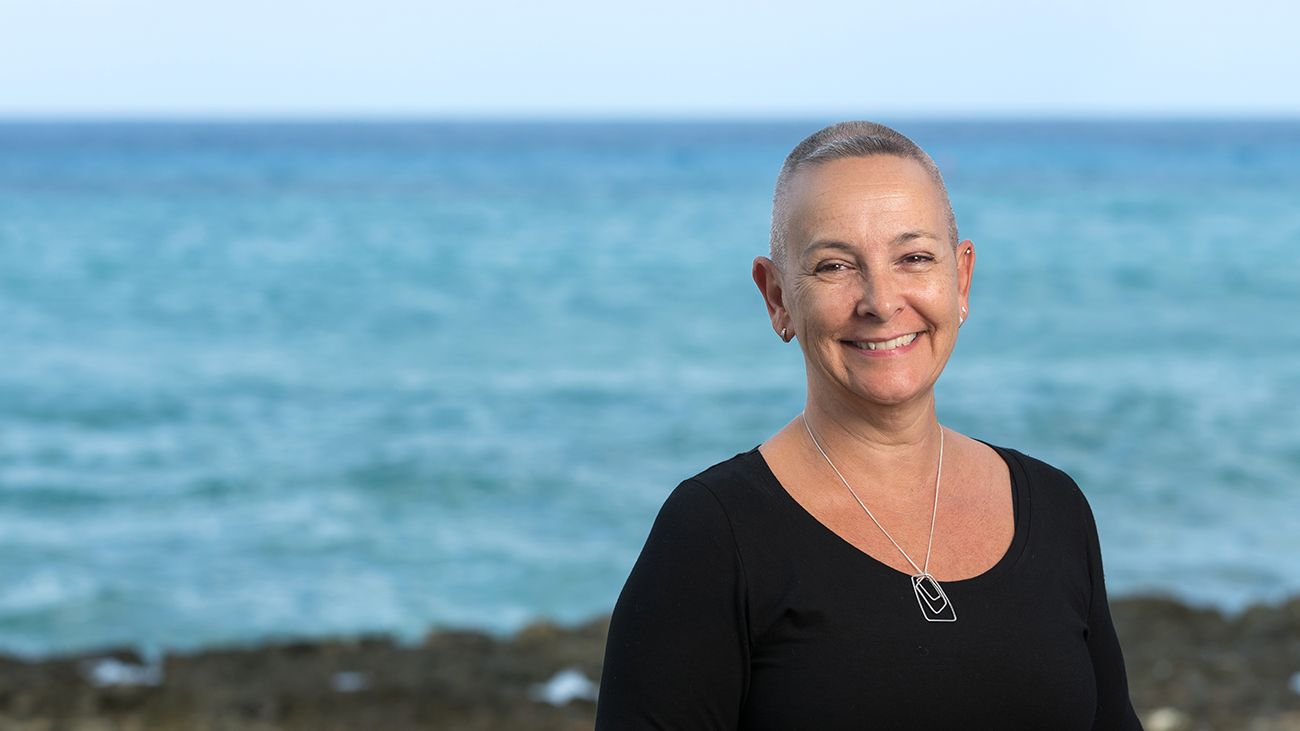 Maples and Calder Top Ranked in Chambers High Net Worth

Morven joined the Maples Group in 2016.  Prior to joining, she headed the International Trusts & Private Client team in the Cayman Islands office of an offshore law firm and before that was a partner and head of the Trusts & Fiduciary Disputes team at Charles Russell (now Charles Russell Speechlys) in London.  Morven has been top ranked in Chambers and Partners, Legal 500 and Who's Who Legal.  She has been described by Legal 500 as "superb with clients, able to handle contentious and non-contentious matters with equal expertise, and deservedly well regarded in the industry as an international star".  Morven has also been recognised by the Chambers and Partners High Net Worth guide and as a 'Thought Leader' for Private Client by Who's Who Legal.

1996 - Admitted as a solicitor in England and Wales (not practising)

2001 - Admitted as an attorney-at-law in the Cayman Islands

2013 - Admitted in the British Virgin Islands (not practising)

Foundation Companies: One Year On