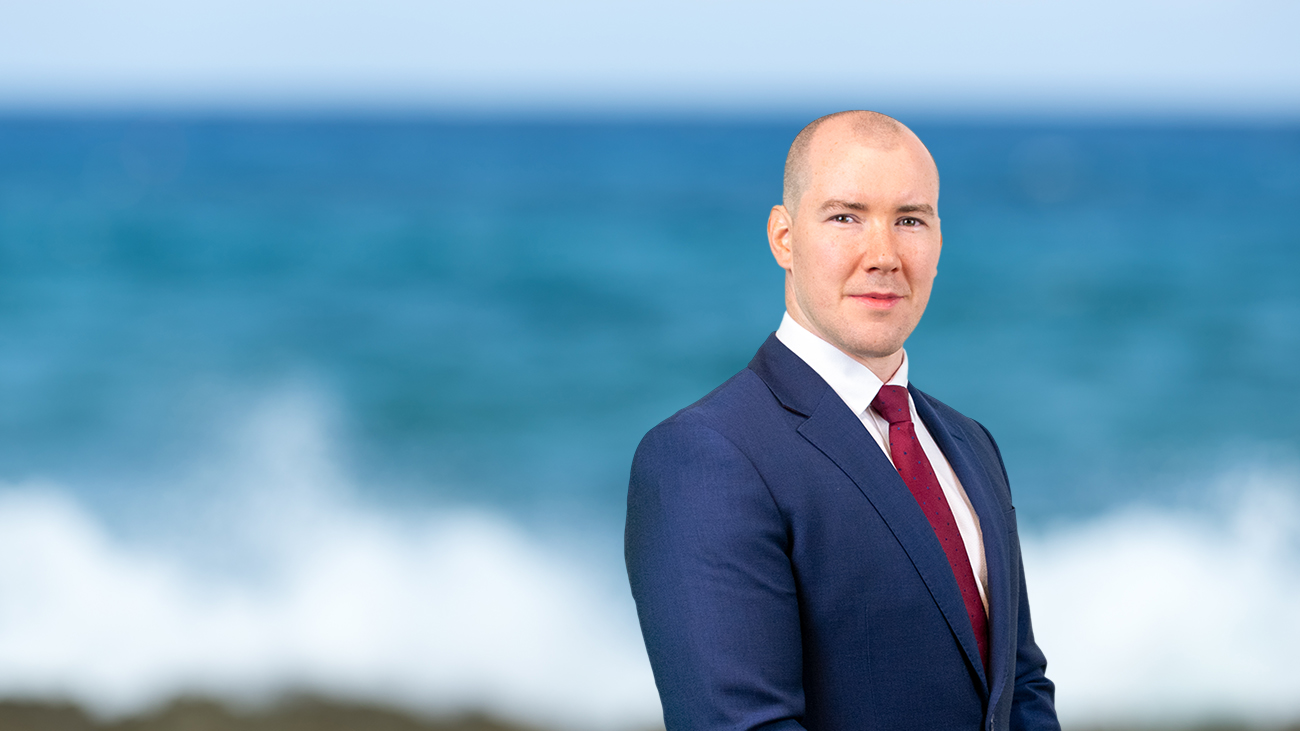 Martin is a member of the Regulatory & Compliance team at the Maples Group.  He advises on a range of regulatory matters including licensing and registration requirements, reporting and information exchange obligations (including those deriving from FATCA, the Common Reporting Standard and CbCR), economic substance requirements and issues relating to anti-money laundering and combating the financing of terrorism. While Martin's practice is principally focused on the British Virgin Islands, he also regularly acts on matters in the Cayman Islands.

Martin joined the Maples Group in 2019, from the General Counsel's Division at the UK Financial Conduct Authority.  He previously worked as an in-house counsel at Goldman Sachs, after having qualified as a UK solicitor at Slaughter and May and worked in the leveraged finance practices of two leading US law firms in London.  Prior to qualifying as a lawyer, Martin worked as an analyst in the derivatives and structured finance team at Goldman Sachs.

Amendments to the BVI Regulatory Code