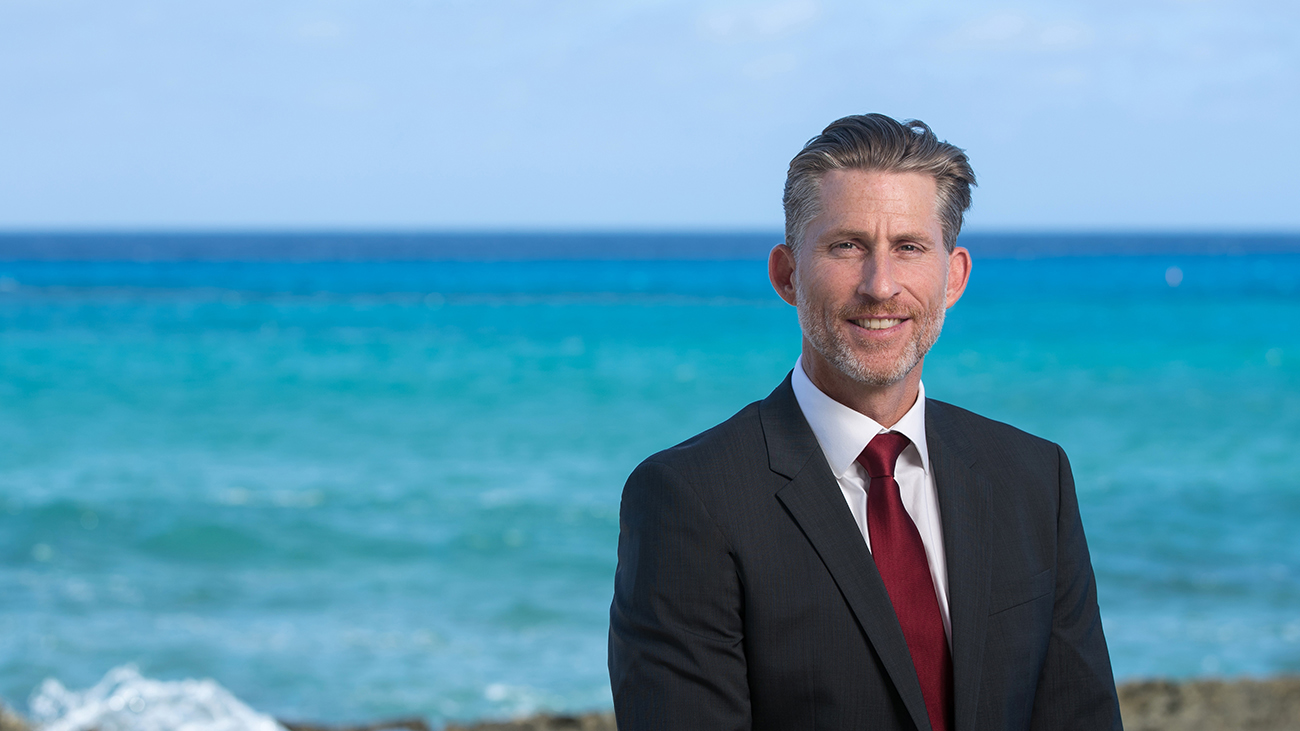 Mark is a partner of Maples and Calder's Finance team in the Maples Group's Cayman Islands office.  He is co-head of the Sports, Media & Entertainment team.  Mark specialises in structured products and has extensive experience in both CLO 1.0 and CLO 2.0 transactions, securitisations, repackagings and credit funds, including risk retentions and hybrid funds.  He has also worked on private equity and hedge fund related matters since 1998.  Mark has experience in general corporate, partnership, banking and regulatory matters.

Mark joined the Maples Group in 1998 having previously worked for Freshfields in London.  Mark has been featured in Latin Lawyer 250 and recommended in Chambers Global and Legal 500 for his expertise in structured finance.  He has been named as a leading capital markets lawyer in Who's Who Legal and as a leading capital markets, structured finance and securitisation lawyer in IFLR1000.

1997 – Admitted as a solicitor in England and Wales (not practising)

2000 – Admitted as an attorney-at-law in the Cayman Islands