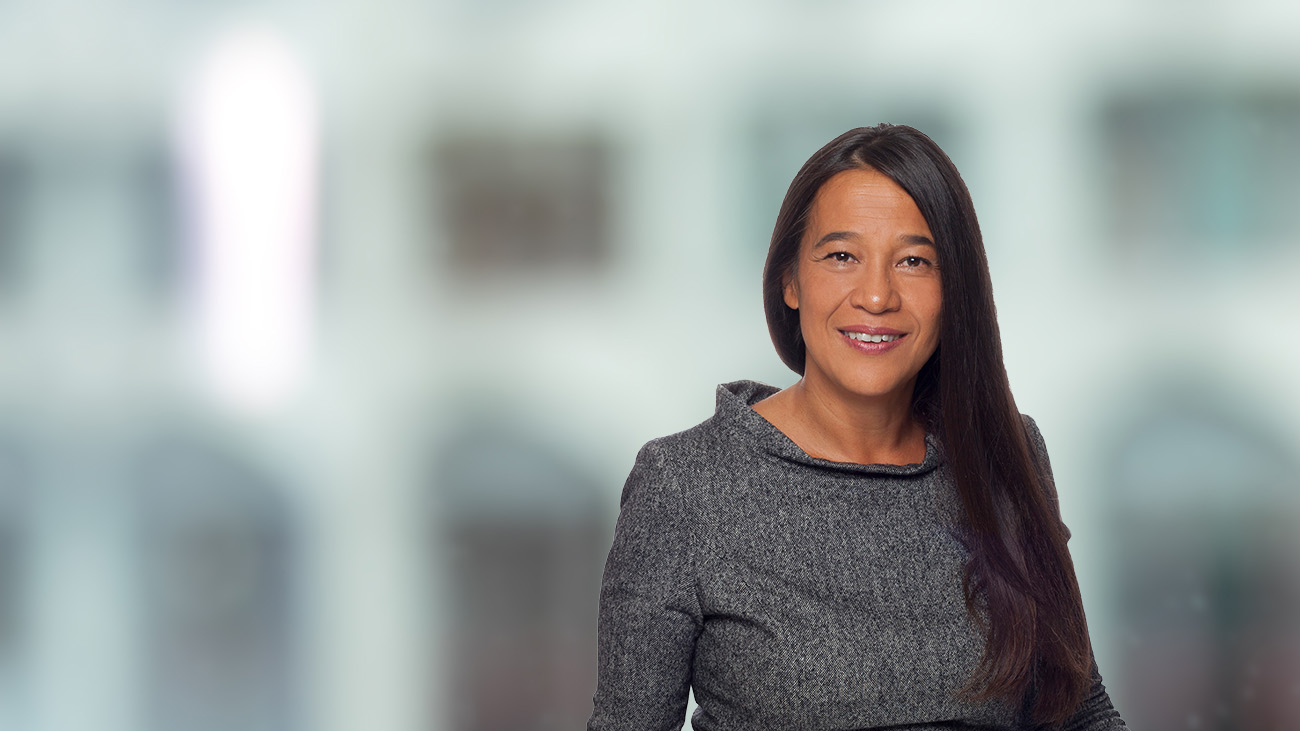 Marjorie joined the Maples Group in 2018.  Marjorie was previously a founding partner of AMMC Law, where she was head of the Corporate Finance and M&A practice.  Prior to that, she worked at Philippe & Partners Luxembourg and at Landwell Luxembourg.  Marjorie began her career as a lawyer in Paris.  She speaks English and French.

Chairman of the Legal Committee of the American Chamber of Commerce of Luxembourg A.S.B.L (AMCHAM)

Luxembourg - An Attractive and Dynamic Market for Private Equity