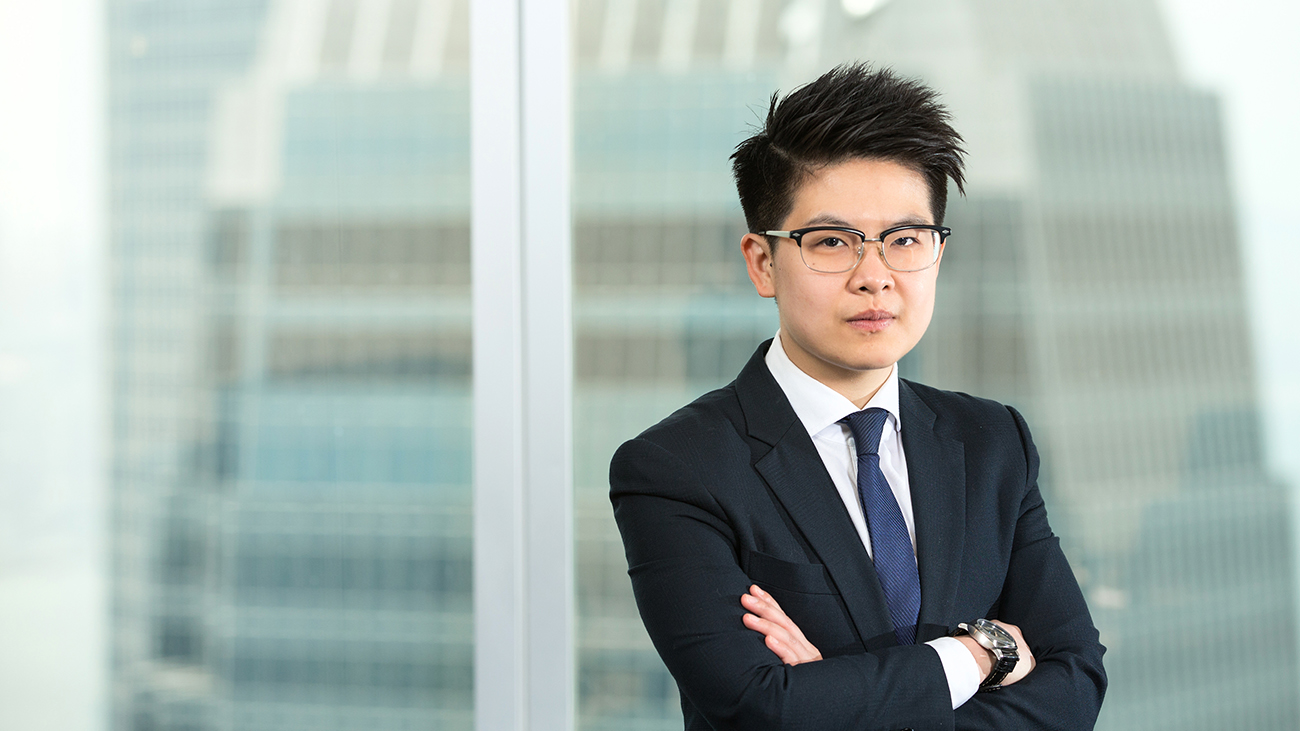 Jaron is a legal manager of Maples and Calder's Finance team in the Maples Group's Hong Kong office. Jaron has advised on a variety of cross border finance and investment transactions into and out of the PRC, including venture capital, pre-IPO financing, mergers and acquisitions, IPOs of Cayman Islands companies on global stock exchanges including Hong Kong, Taiwan and the United States, acting for corporates and leading PRC banking institutions.

Jaron joined the Maples Group in 2017.  Jaron previously worked for another international law firm in Hong Kong.  Jaron is a native Mandarin speaker and fluent in Cantonese.