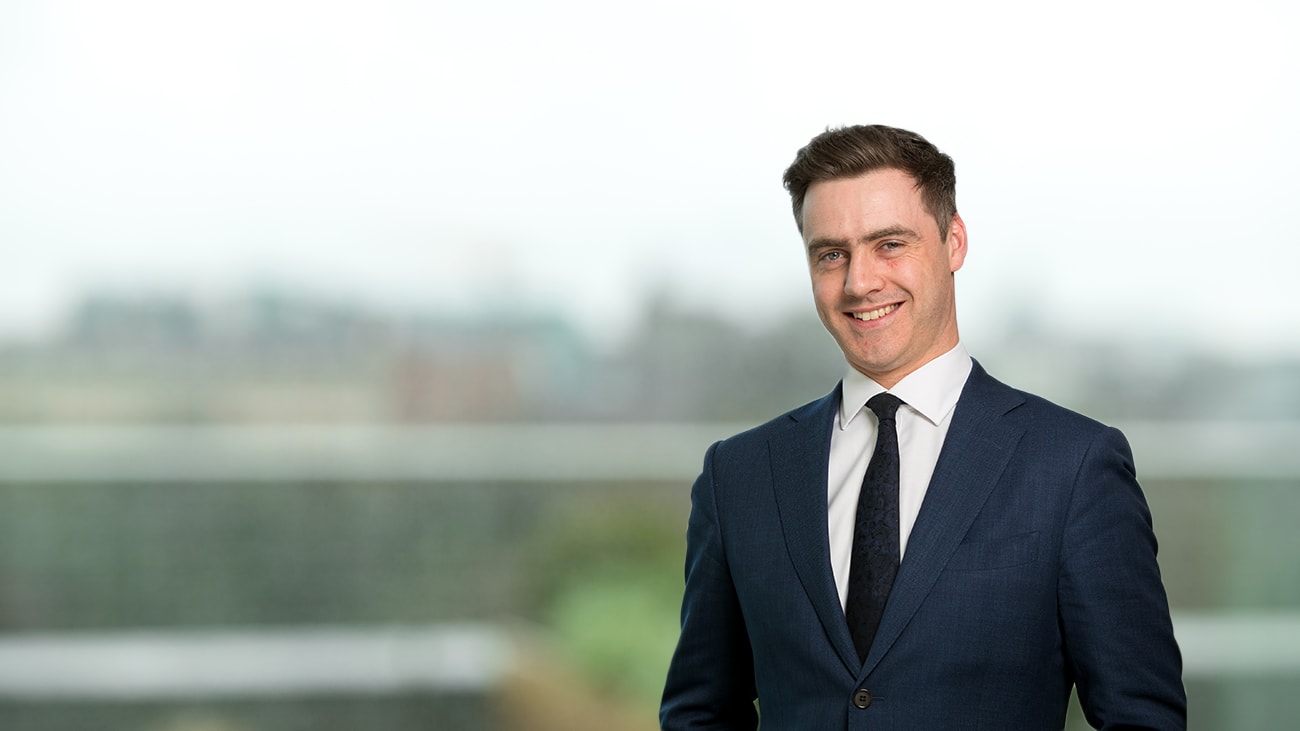 Graham has extensive experience in commercial litigation in such areas as financial services, shareholder disputes and professional negligence claims, with particular focus on banking, chancery, and general company matters.  He has regularly advised and acted in claims involving debt recovery, security enforcement and injunctive relief.  Graham is also an experienced advocate, having appeared regularly before the Irish Courts, at all jurisdictional levels.

Graham joined the Maples Group in 2013.  Prior to that, he practised as a barrister at the Bar of Ireland.  Graham speaks fluent French and German.

2014 – Admitted to the Roll of Solicitors in Ireland

Striking Out Proceedings for Inordinate and Inexcusable Delay