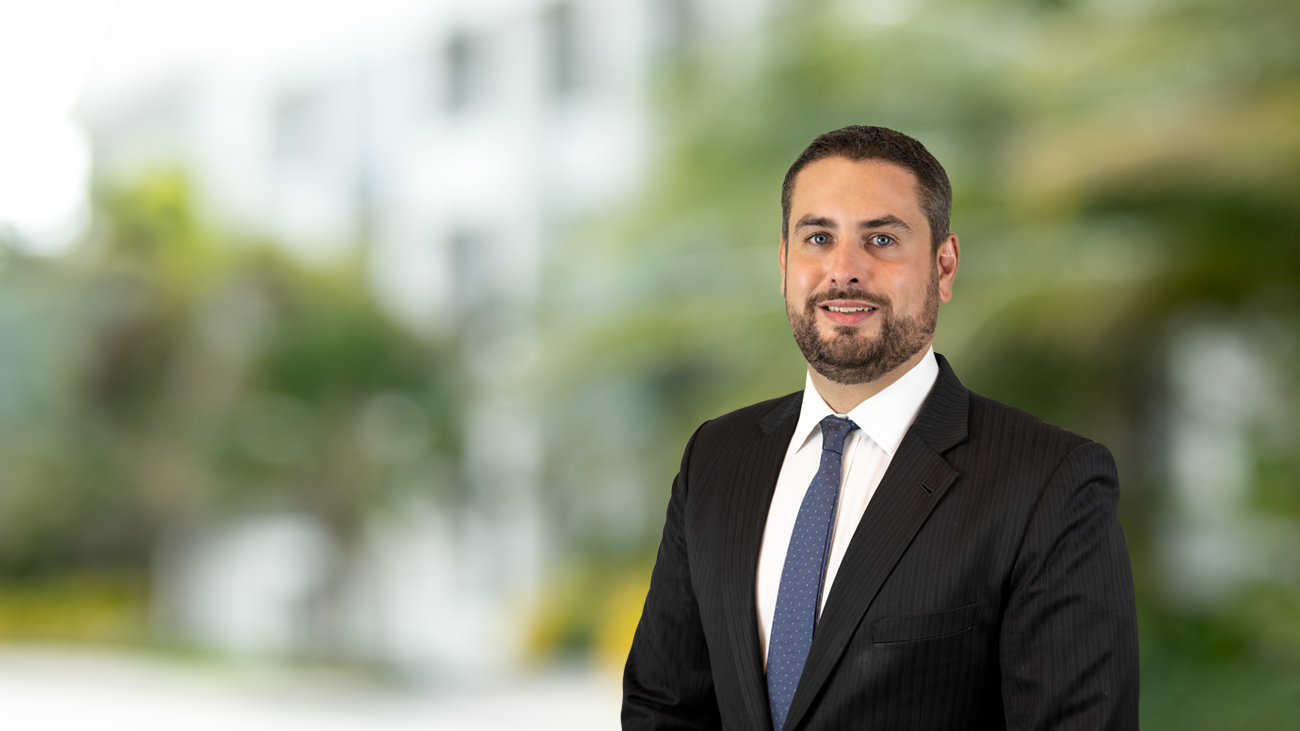 Edward is an associate of Maples and Calder's Finance team in the Maples Group's Cayman Islands office. Edward has a broad range of experience in asset finance and advises on all types of aircraft and ship finance structures.  He regularly acts for banks, funds, private equity, lessors and shipowners in connection with both on- and off-balance sheet finance transactions.  Having been based in Asia, Europe and the Caribbean, Edward has experience with a wide range of transactions.

Edward joined the Maples Group in 2020.  He previously worked for another leading law firm in the Cayman Islands and prior to that, was based in the Singapore and London offices of Stephenson Harwood LLP.