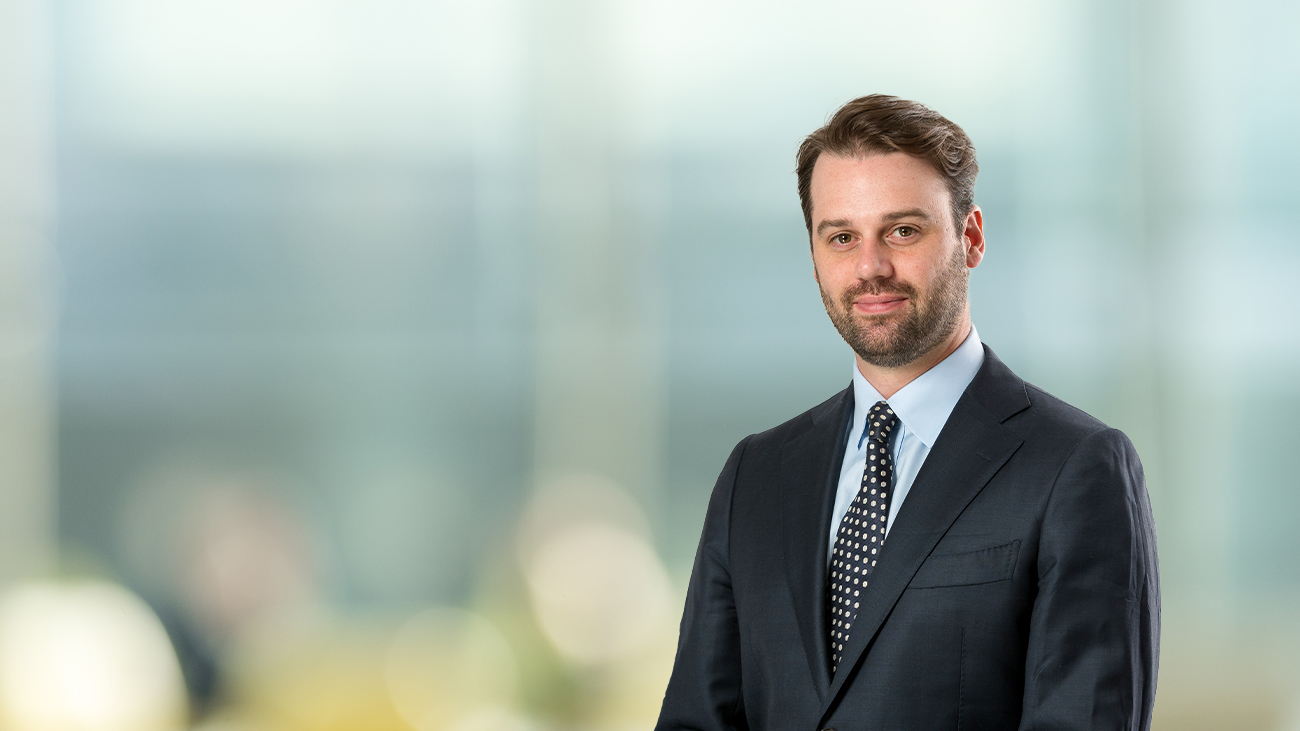 David is of counsel in Maples and Calder's Dispute Resolution & Insolvency team in the Maples Group's London office.  He is a barrister with broad experience in commercial and financial disputes, with a focus on cross border company, trusts and insolvency matters.  He has extensive advocacy experience including interim applications, injunctive relief, High Court trials and appellate work.

David joined the Maples Group in the British Virgin Islands in 2014 before moving to the London office in 2019.  He was previously a barrister at Selborne Chambers in Middle Temple, London where he remains a door tenant.  Before that, he worked at Perella Weinberg Partners in London and New York as a corporate finance analyst.  David has been featured in Legal 500.

The Arbitration Review of the Americas 2019: British Virgin Islands

The Arbitration Review of the Americas 2018: British Virgin Islands