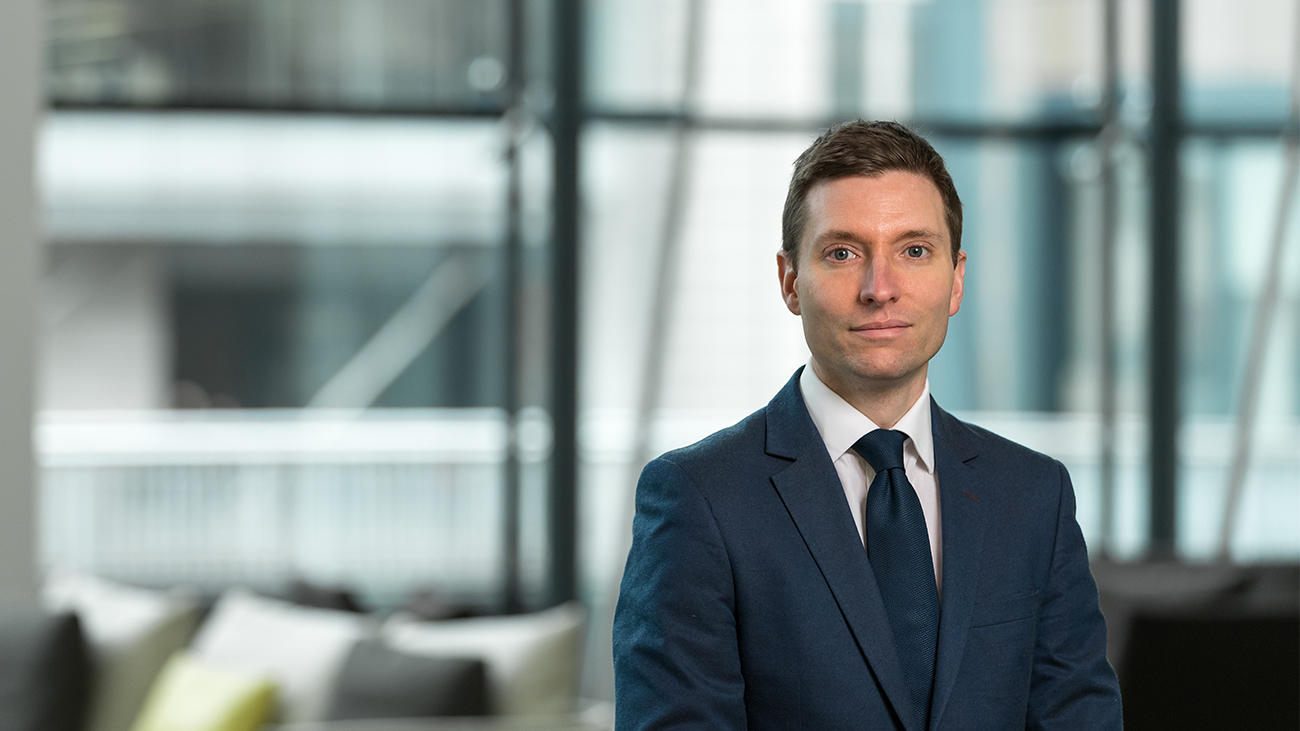 Alex is an associate of Maples and Calder's Trusts & Private Client team in the Maples Group's London office. Alex advises institutional trustees and private individuals on all areas of trust law and related private wealth issues. He acts for trustees and settlors on the establishment and administration of private and charitable trusts and the establishment of private trust companies. He also acts in respect of estate planning.

Alex joined the Maples Group in 2013.  He previously worked at Taylor Wessing LLP and trained at Forsters LLP.

An Offshore Perspective on the 'True Effect' of Mr Pugachev's Trusts

Disposing of British Virgin Islands and Cayman Islands Shares by Will