For the third year in a row, Maples and Calder ("Maples") has been ranked as the number one provider of legal services to Irish funds, in terms of total number of funds advised.  By advising on 1,269 funds, Maples has been ranked as first among its peers as set out in the Monterey Insight ("Monterey") Ireland Report 2015.
In addition, for the sixth consecutive year, Maples has been ranked as the market leader in the establishment of new Irish domiciled funds in Ireland, with a 30% share of new business. This positions Maples at the cutting edge of the Irish funds industry.
This ranking is testament to the Maples funds team's significant strength in depth, with highly experienced partners such as Peter Stapleton, Stephen Carty and Carol Widger being led by partner and Irish Head of Investment Funds, Barry McGrath. Maples has established itself as the fastest-growing Irish funds practice, advising some of the largest international fund managers and institutions doing business in Ireland.
Commenting on the publication of the report, Barry McGrath stated, "We welcome the results of this year's Monterey report as they have confirmed our position as the number one Irish legal advisor for total number of investment funds advised. Our consistent ranking as Ireland's market leader for the establishment of new Irish domiciled funds, demonstrates Maples' pivotal role in the Irish funds industry at the forefront of both innovative product development and regulatory change". 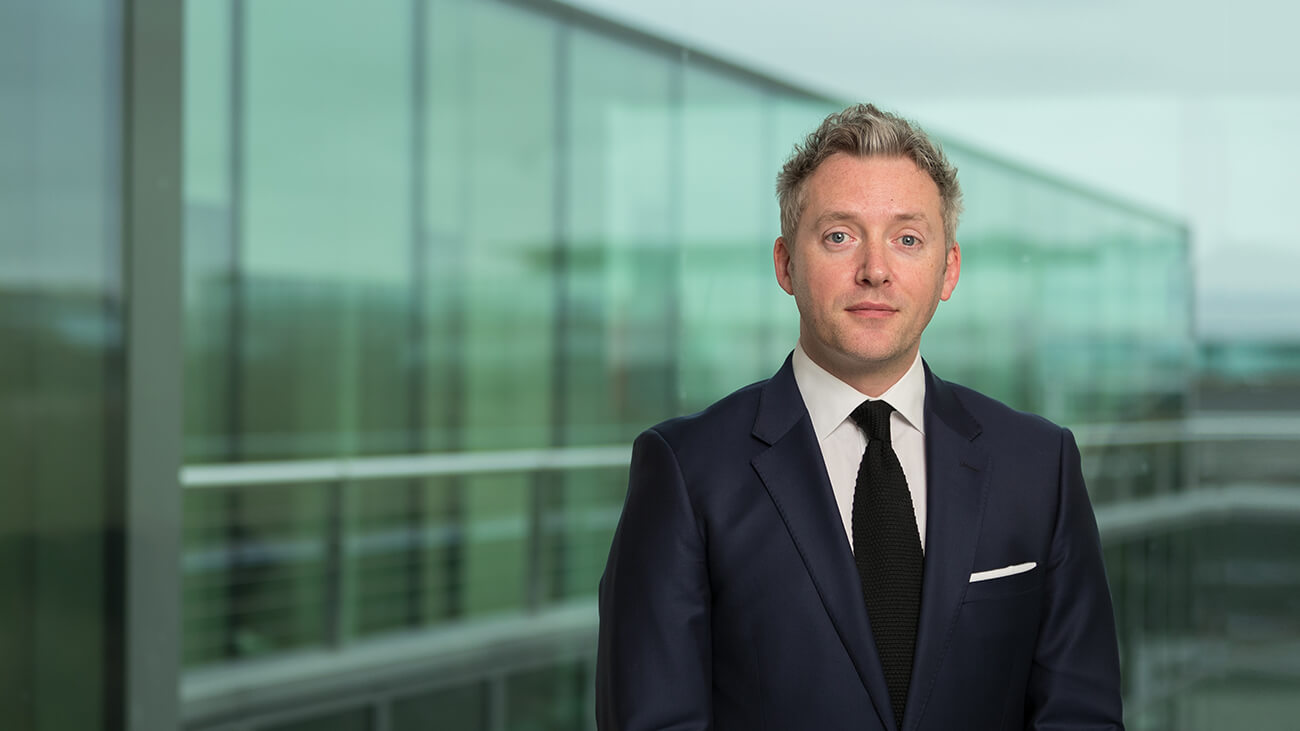 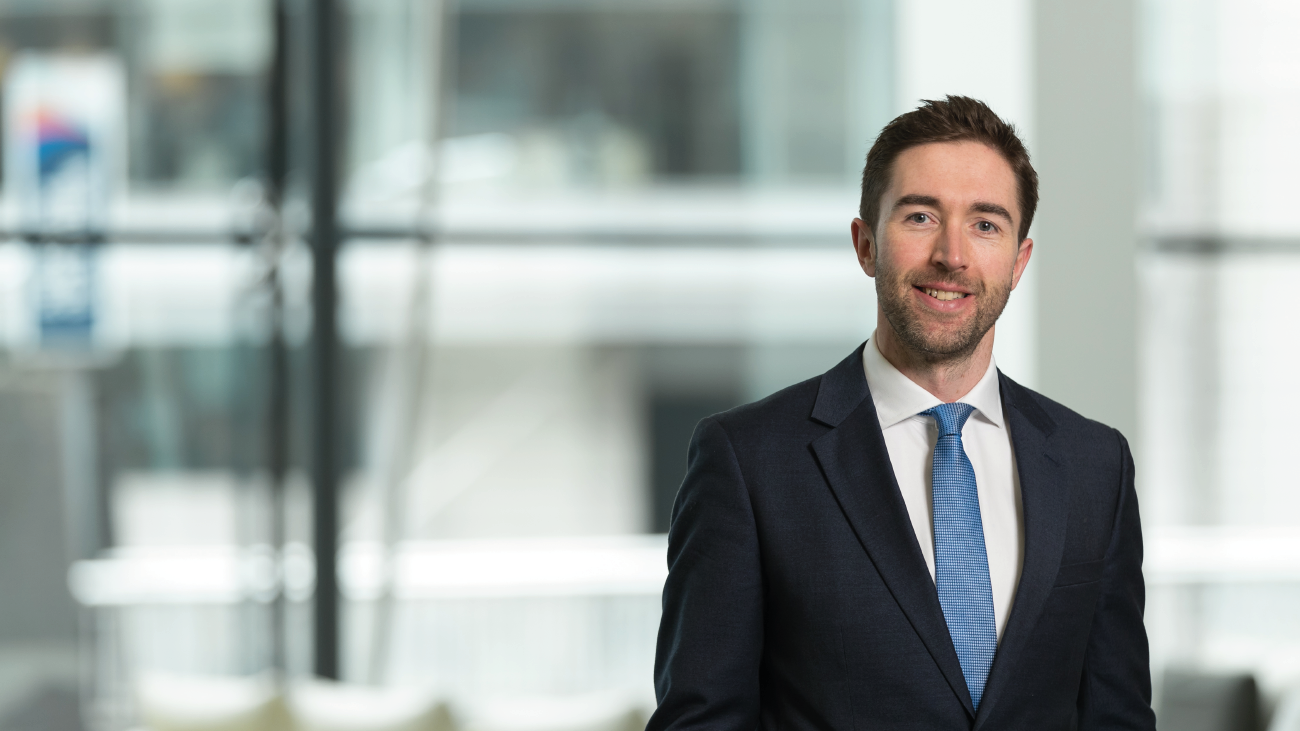 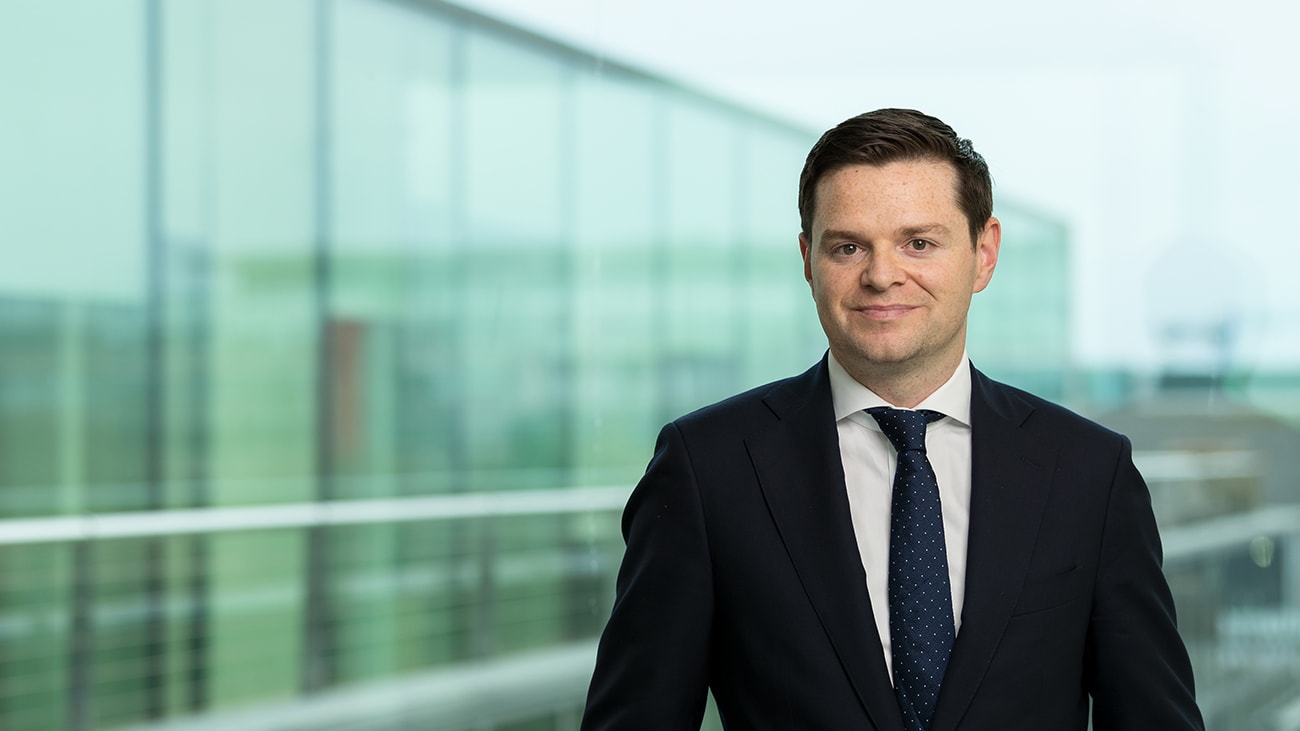