On 8 August 2019, Luxembourg published its draft law for the transposition of the Anti-Tax Avoidance Directive 2017/952 focusing on hybrid mismatches with third countries ("ATAD 2").1

The draft Luxembourg tax law mirrors the wording of ATAD 2 to expand hybrid mismatches to include:

ATAD 2 can cause transactions or arrangements with hybrid mismatches falling in the above categories to either deny an otherwise taxable deduction or tax income that otherwise would be exempt or outside the taxable basis.

One of the primary aims of ATAD 2 is to deny the tax deductibility of payments made under a hybrid instrument.

The ATAD 2 rules may have a particular impact on hybrid instruments such as PECs or CPECs used by Luxembourg companies with US tax resident shareholders or US tax resident investors.  Any structure which includes a Luxembourg company that has issued any PECs or CPECS (or any derivative thereof such as 'tracking PECs' or 'IP-PECs') should be reviewed as soon as possible in light of the impact of ATAD 2.

'Associated enterprises' are broadly defined and can apply to two or more entities (or an individual and an entity) with direct or indirect links of 50% or more of the right to vote, capital ownership or right to profits.  The threshold is reduced to only 25% for payments under a hybrid financial instrument.

Associated enterprises can also include otherwise non-related parties that act together resulting in exceeding the 50% threshold mentioned above when combining their respective interests.  However, for investment funds, the 'acting together' concept will generally not apply to investors owning less than 10% of interest (directly or indirectly) in an investment fund.

The draft law covers in particular the following hybrid mismatches:

'Reverse hybrid' rules will enter into force in 2022.  These rules will be potentially applicable to Luxembourg transparent partnerships including the SCSp.  Under the reverse hybrid rules, a Luxembourg partnership may be considered Luxembourg tax resident for corporate income tax purposes if one or more associated non-resident investors holding a direct or indirect interest in 50% or more of the voting rights, capital interests or rights to profit in the Luxembourg partnership are not taxed in either their home jurisdiction or Luxembourg.  The reverse hybrid rules exclude the application of municipal business tax or net worth tax.

The reverse hybrid rules will generally not be applicable to collective investment vehicles that are widely held, have a diversified portfolio, and are subject to investor-protection regulations, such as UCITs, Part II UCIs, SIFs, and RAIFs.

For assistance on any of the above matters, please liaise with your usual Maples Group contact or the below. 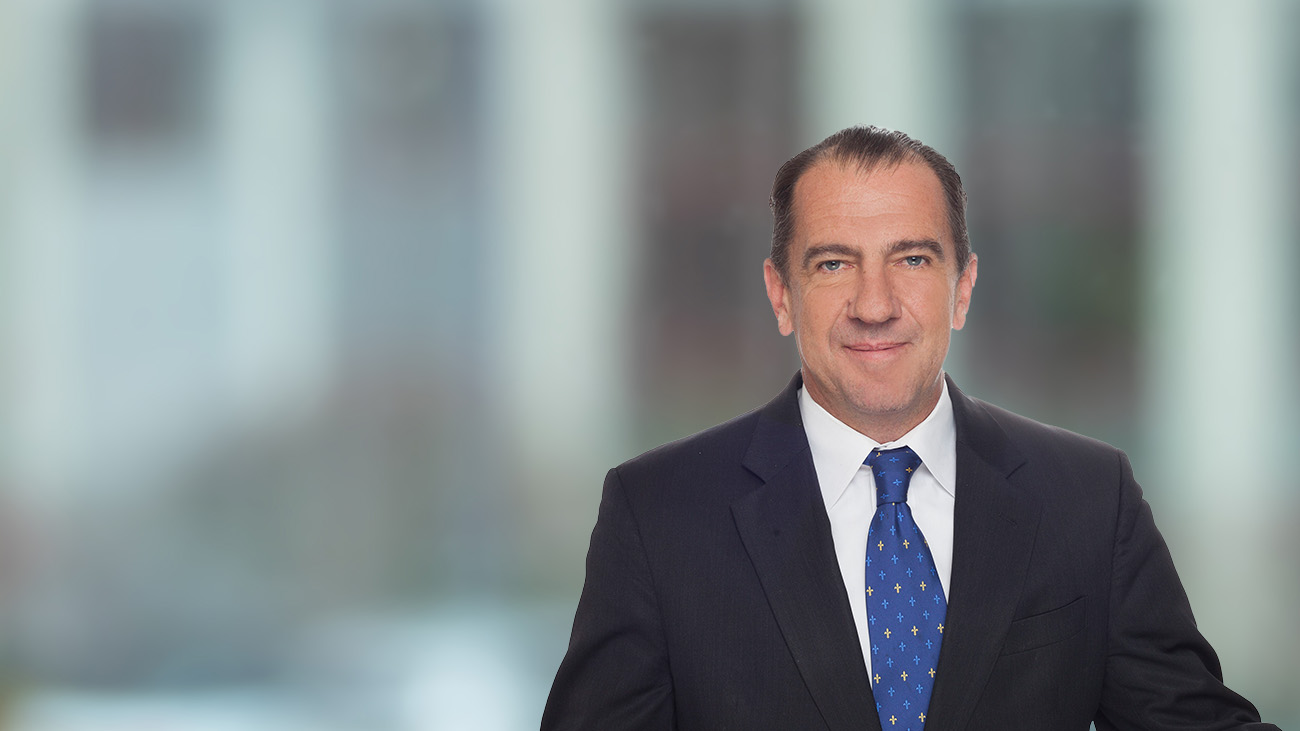