On 4 February the Central Bank of Ireland ("CBI") issued its 31st Edition of AIFMD Q&A, which includes a new Q&A at ID 1129 on Irish QIAIFs with UK AIFMs.

On 29 March 2019 ESMA published its updated AIFMD Q&As. Two Q&As have been added on the calculation of leverage under AIFMD.

On 16 April 2019 the European Parliament adopted provisional texts on the draft regulation on facilitating cross border distribution of collective investment funds, amending the EuVECA and EuSEF Regulations and covering marketing communications and EU Member States' marketing requirements; and the proposed directive amending the UCITS Directive and AIFMD relating to, among other things, pre-marketing and the discontinuance of marketing. See our previous client update from 8 February 2019.

On 7 January 2019 the UK FCA announced the opening of the Temporary Permissions Regime ("TPR") window. As it currently stands, the notification window is open to 30 May 2019, following the delay in the UK's withdrawal from the EU.

Those firms, UCITS and AIF management companies who wish to temporarily continue their business in the UK under the TPR following the exit day have until 30 May 2019 to complete the application via the Connect system.

On 4 April 2019 the AMF published a new declaration form which is to be completed by foreign registered UCITS and AIFs which have received authorisation for marketing in France and are subject to a fixed annual duty. The declaration includes a section with automatic calculation of the amount owing for each UCITS or AIF.

On 1 January 2019 the new version of the DEPROF operating manual was introduced in order to facilitate the compilation and improve functionalities of the system.

The following changes are as follows:

CONSOB has announced the regulatory fees for 2019 (currently available in Italian only) for UCITS and AIFs which are currently distributed in Italy. CONSOB will send payment notices to the relevant contact person in the UCITS or management company who is indicated in the CONSOB fee reporting.

The FMA has published updated payment guidelines in relation to fees for registering foreign UCITS and AIFs. The FMA now require an upfront payment of CHF 500 per single fund and for an umbrella fund CHF 500, plus CHF500 for each sub-fund.

On 29 January 2019 the CSSF issued Circular 19/708 on the electronic transmission of documents by undertakings for collective investments ("UCIs") to the CSSF.  It covers UCIs, which include SEPCAVs ("Pension Savings Company with Variable Capital") and securitisation vehicles under the Law of March 22, 2004, in addition to fund management companies. The circular’s annex contains a list of documents to be submitted and the relevant nomenclature. The new rules came into effect on 1 February 2019 and these documents can only be transmitted to the CSSF electronically through a secured electronic transmission system; e-file or Sofie. The circular is currently available in French only.

As noted in our recent client update on 23 April 2019, changes are expected to the Swiss regulations on the obligations of foreign and domestic distributors of investment funds. A new Federal Act on Financial Services Act ("FinSa") and Federal Act on Financial Institutions ("FinIa") are expected to come into effect on 1 January 2020 and will lead to greater (although not complete) alignment between the Swiss rules and EU rules under MiFID II. FinIa contains a new authorisation requirement for independent asset managers and FinSa imposes new obligations on foreign and Swiss distributors of investment funds.

On 21 March 2019 the CBI announced that it will allow Irish-domiciled UCITS and AIFs to invest in the Chinese interbank bond market via Bond Connect. Bond Connect is a scheme that enables investors from mainland China and overseas to trade in each other's bond markets through connection between the mainland and Hong Kong financial exchanges and supporting infrastructures.

On 1 January 2019 the SFC published an updated Code on Unit Trusts and Mutual Funds ("UT Code") and associated revised forms for authorisation and maintenance of filings of domestic and foreign funds in Hong Kong. These amendments followed the updated consultation paper which sets out proposed amendments the regulatory regime for SFC authorised funds and deal with any risks posed by financial innovation and other market developments.

The main changes relating to the revised UT code include:

On 18 January 2019 the SFC published a presentation detailing the above mentioned changes to the UT code.

On 11 January 2019 the SFC published updated FAQs adding question 21 which relates to the OFC structure in establishing closed-ended funds. An OFC is a corporate fund vehicle with a variable capital and it is not excluded from imposing redemption restrictions.

The General Principles in the OFC Code state that where an OFC imposes redemption restrictions, these restrictions should be clearly identified in the OFC's offering documents.  A further update to the FAQs was issued on 26 March 2019 which included amendments to question 4 on fees payable for the establishment of an OFC.

On 2 February 2019 the SFC released a circular relating to the new licensing forms and mandatory electronic submission of annual returns and notifications. A further circular was published on 25 March 2019 to all intermediaries, responsible officers and representatives in relation to the arrangements for the collection of annual licensing fees.

On 2 April 2019 the SFC published their updated FAQs on Exchange Traded Funds and Listed Funds. The update includes the addition of question 12A which details if an ETF manager can provide remunerations and/or incentives to market makers for providing liquidity in the secondary market trading of SFC-authorised ETFs.

How the Maples Group can help

[1]Domiciled in Ireland and Luxembourg. 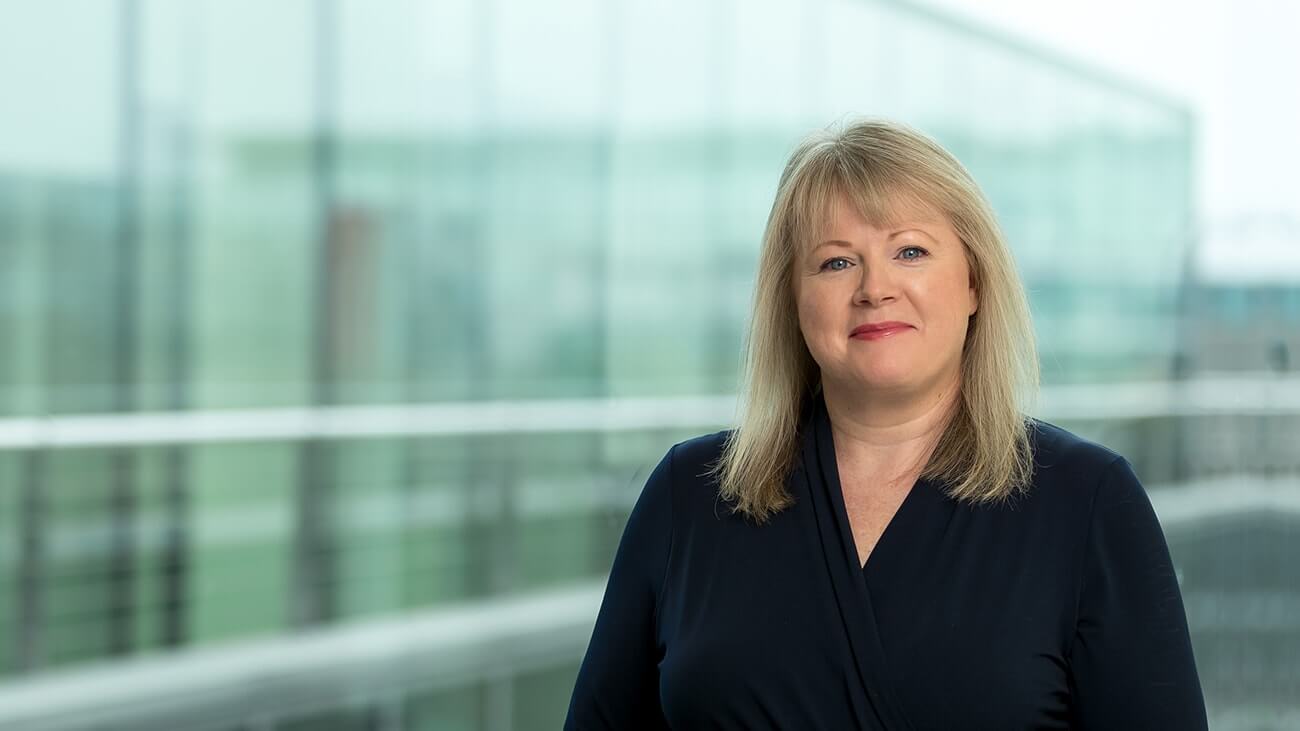