The US Bankruptcy Court has handed down an important decision which reflects the industry view that the contractual deal terms of a CDO / CLO should not ordinarily be circumvented through chapter 11 proceedings.

The US Bankruptcy Court (the "Court") has handed down an important decision which reflects the industry view that the contractual deal terms of a CDO / CLO should not ordinarily be circumvented through chapter 11 proceedings.

In Taberna Preferred Funding IV, Ltd. ("Taberna"), the Court dismissed an involuntary chapter 11 filing by a senior noteholder.  One reason for the dismissal was to protect the contractual bargain agreed to by all of the noteholders.  It was held that a bankruptcy filing was not an appropriate way for the senior noteholder to try to rewrite the deal terms, disregarding the contractual bargain they had freely signed up to.

While Taberna concerned matters of NY and US law, the approach taken by the Court reflects the position taken by properly advised Cayman Islands directors of CDO / CLO issuers; that their duties require them to enforce the terms of the deal.  Directors of Cayman Islands issuers, as a matter of Cayman Islands law, owe their duties to the company and this requires them to take into account the interests of economic stakeholders.  However, those duties do not exist in a vacuum:  the indenture sets out the deal between the stakeholders and contains the reasonable expectations of the stakeholders as to how the deal will operate.   While it is always fact sensitive, generally the terms of the indenture will be of central importance in shaping directors' duties under Cayman Islands law.

Three holders of senior classes of notes (the "Applicants") made an involuntary chapter 11 filing against Taberna, a CDO issuer.  While the senior class A notes were paying, the junior class B notes had been in default for nearly 10 years.  The Applicants had purchased 100% of the A1 notes and 34% of the A2 notes in the secondary market.  The Applicants' aim was to liquidate the collateral by amending the terms of the deal through chapter 11 proceedings.  The Applicants had the support of a holder of 50% of the A2 notes.  The revised deal would have allowed the majority holders of the A2 notes to liquidate the collateral at the expense of the junior noteholders.  The proposed chapter 11 proceedings would therefore have re-written the deal which provided that there would be no liquidation of the collateral without the consent of junior classes.

Importantly, it was held that even if the Applicants did have claims against Taberna, the Court would have exercised its discretion and refused to commence chapter 11 proceedings.

Like most investors in this space, the Applicants were sophisticated business entities who analysed and bargained for the liquidation scheme contained in the indenture.  The Court found it could not hold that such sophisticated parties were prejudiced by such contractual terms that they freely sought out and entered into.  The indenture contained a pre-packaged scheme as to how losses would be distributed among noteholders – chapter 11 proceedings were therefore unnecessary.  As Vyskocil J put it: "This is unnecessary (and indeed inappropriate) since Taberna is a static pool investment vehicle, intended to exist only for a limited time.  In contemplation of the possibility that Taberna would lack the funds necessary to pay timely interest or principal, all noteholders (including the Petitioning Creditors) expressly agreed to terms for how the Indenture Trustee will manage the remaining portfolio and how losses will be distributed among the noteholders."

In endorsing the industry view as to how CDO / CLO deals work, Vyskocil J summed up her decision with the following: "If the Court allowed this case to continue, allowing a party to force a CDO into bankruptcy at the expense of all noteholders other than the Petitioning Creditors, the Court would encourage other parties to disregard bargained for contractual remedies in an Indenture and pursue bankruptcy as a way to redefine the terms of the contracts they freely entered."

Thus the US Bankruptcy Court provides some welcome comfort to CDO / CLO investors that, even in the face of an involuntary chapter 11 filing, they should expect the terms of the deal entered into to be upheld.  This finding also dovetails helpfully with the Cayman Islands directors' duties position, pursuant to which directors of CDO / CLOs should generally be guided by the terms of the indenture, and should look to give effect to the parties' commercial deal. 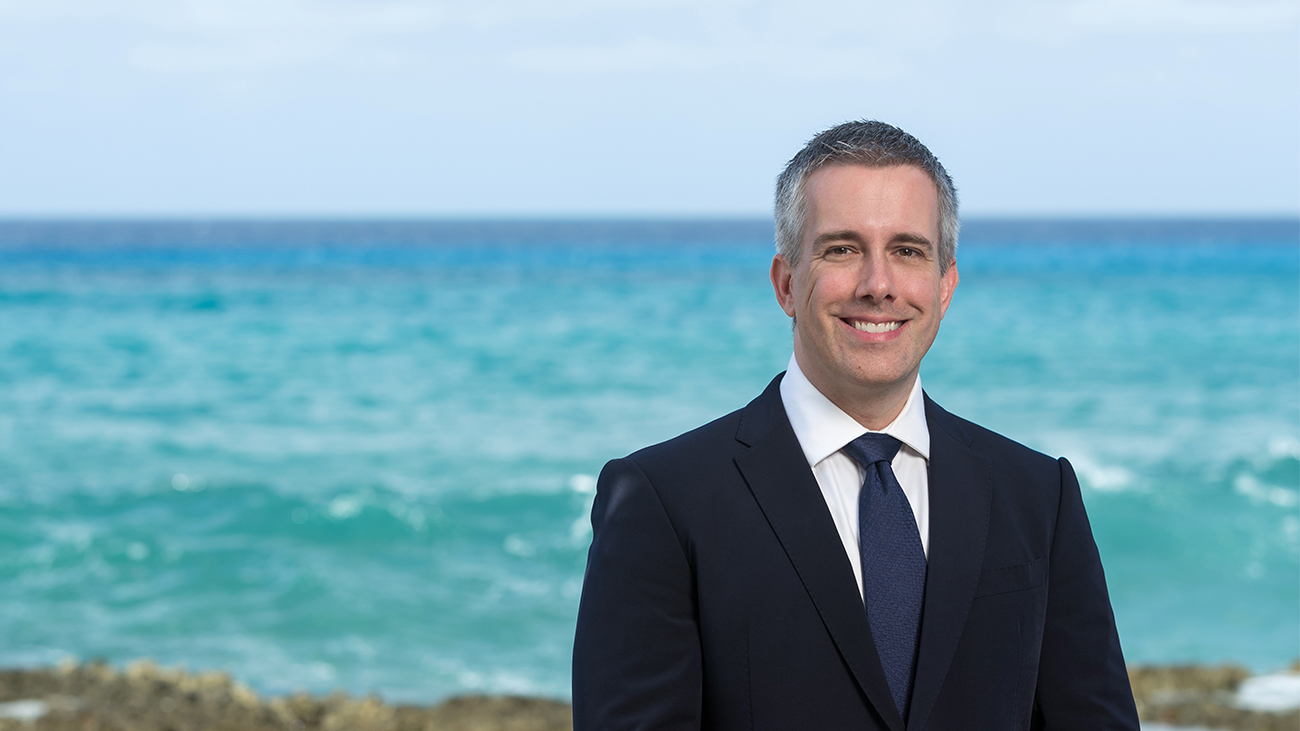 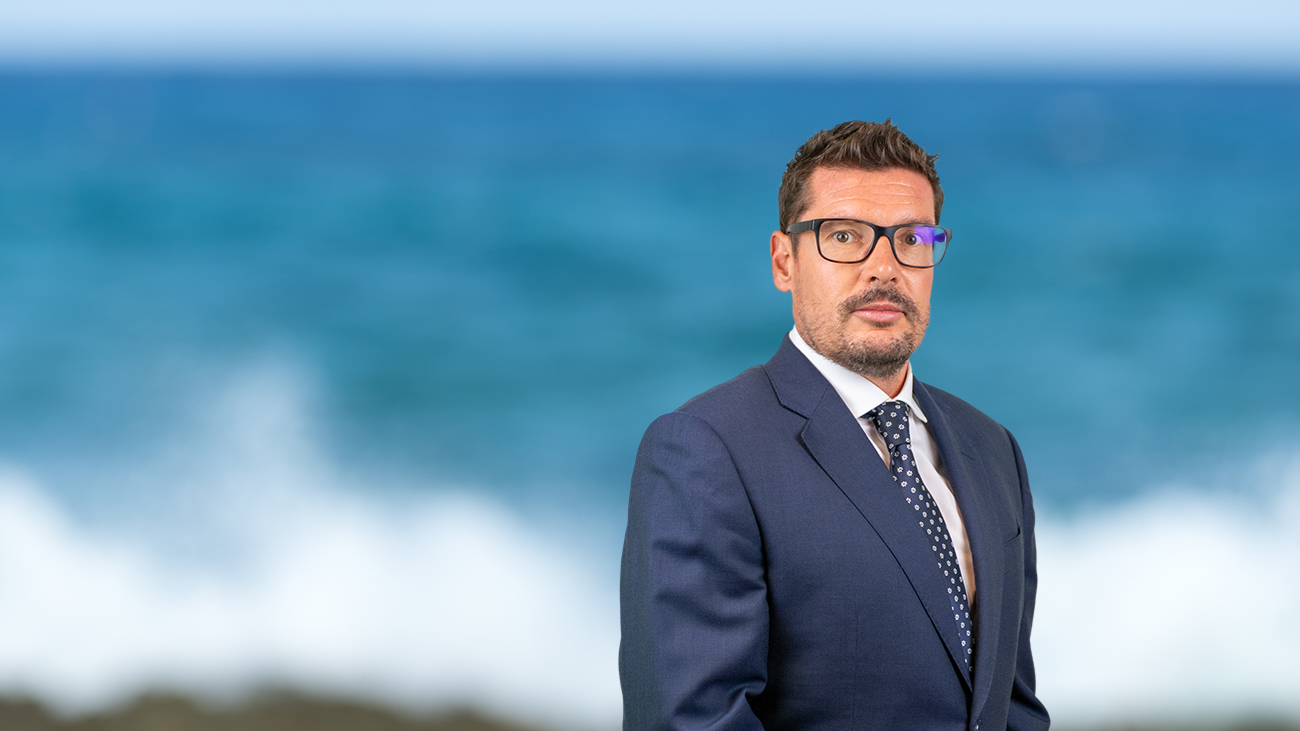