The key changes include:

(a)  All BVI Financial Institutions ("FIs") are required to establish, implement and maintain written policies and procedures for the purposes of complying with their CRS obligations.

(b)  All FIs are required to register with the BVI International Tax Authority ("ITA") by 30 April 2019 (or by 30 April of the year following it becoming an FI).

(c)  All FIs now have reporting obligations.  FIs are required to file nil returns if they have no Reportable Accounts in respect of the previous calendar year.

(d)  CbCR has been implemented through the Amendment Act, which essentially implements in the BVI the model legislation published pursuant to the OECD's Base Erosion and Profit Shifting Action 13 Report (Transfer Pricing Documentation and Country-by-Country Reporting).

The changes are set out in more detail below.

All FIs must now establish, implement and maintain written policies and procedures addressing its obligations under CRS.  Such policies and procedures should provide for how the FI intends to: (i) identify each jurisdiction in which an account holder or controlling person is resident for income or corporation tax purposes (or the equivalent tax in the relevant jurisdiction); (ii) apply due diligence procedures set out under CRS; and (iii) ensure than any information obtained or records of steps taken in respect of a financial account are kept for six years from the end of the year to which the information relates or during which the steps were taken.

An FI that fails to establish and maintain policies and procedures is liable on conviction to a fine not exceeding US$100,000.

The Maples group can assist with preparing a comprehensive manual that meets this requirement and any ancillary documentation (i.e. board resolutions).

Registration with the ITA

Whereas previously only Reporting FIs ("RFIs") were required to register with the ITA, pursuant to the Amendment Act, all FIs must now register with the ITA.  Existing FIs must register by 30 April 2019 (to the extent that they have not done so already) and all FIs established after 18 September 2018 must register by 30 April of the first calendar year following the year they became an FI.

An FI that fails to register within the applicable timeframe is liable on conviction to a fine not exceeding US$100,000.

MaplesFS can assist with the registration process, including liaising with the ITA as applicable.

The annual reporting submission deadline is on or before 31 May of the year following the year to which the return relates.

An FI that fails to file a return with the ITA within the applicable timeframe is liable on conviction to a fine not exceeding US$100,000.

MaplesFS can assist with the preparation and filing of reports, including nil reports, that are compliant with applicable legal requirements through the BVI Financial Account Reporting System.

The Amendment Act also introduces CbCR which essentially implements in the BVI the model legislation published pursuant to the OECD's Base Erosion and Profit Shifting Action 13 Report (Transfer Pricing Documentation and Country-by-Country Reporting).

Pursuant to this initiative, qualifying multinational enterprises ("MNEs") are required to report annually certain financial information for each tax jurisdiction in which the MNE operates.  This is intended to promote greater transparency for tax authorities by providing them with relevant and reliable information to conduct high-level transfer pricing risk assessments.

Accordingly, the ITA will automatically exchange country-by-country reports ("CbC Reports") prepared by a qualifying MNE in the BVI with other participating jurisdictions.

The information reported will be subject to confidentiality restrictions compliant with the requirements of the Multilateral Convention on Mutual Administrative Assistance in Tax Matters.

Pursuant to the Amendment Act, any business unit or permanent establishment of an MNE Group resident for tax purposes in the BVI which are "Constituent Entities" will have registration and/or reporting requirements in the BVI.  An "MNE Group" means, broadly, with respect to any fiscal year of the group, a group that has two or more enterprises for which the tax residence is in different jurisdictions or that has an enterprise that is resident for tax purposes in one jurisdiction and is subject to tax through a permanent establishment in another jurisdiction and, in both cases, that has a total consolidated group revenue of equal to or more than €750 million during its preceding fiscal year.

Each Constituent Entity of a MNE Group that is resident for tax purposes in the BVI is required to register its status as such with the ITA, and if it is the "Ultimate Parent Entity" or "Surrogate Parent Entity" of the relevant MNE Group it will also have reporting requirements.  Registration must take place no later than the last day of the reporting fiscal year of the MNE Group on or after 1 January 2018.  Therefore, for example, a Constituent Entity of an MNE group with a fiscal year end of 31 December must register by 31 December 2018.  A Constituent Entity of an MNE which fails to register with the ITA within the applicable timeframe is liable on conviction to a fine not exceeding US$100,000.

Reporting must be made within 12 months after the last day of the reporting fiscal year of the MNE Group.

The ITA has not yet published draft CbCR Guidance ("Guidance").  If Guidance is provided by the ITA we will issue a more comprehensive client update.

Should you have any questions or would like to discuss this update in more detail, please contact any of the above persons or your usual Maples and Calder or MaplesFS contact. 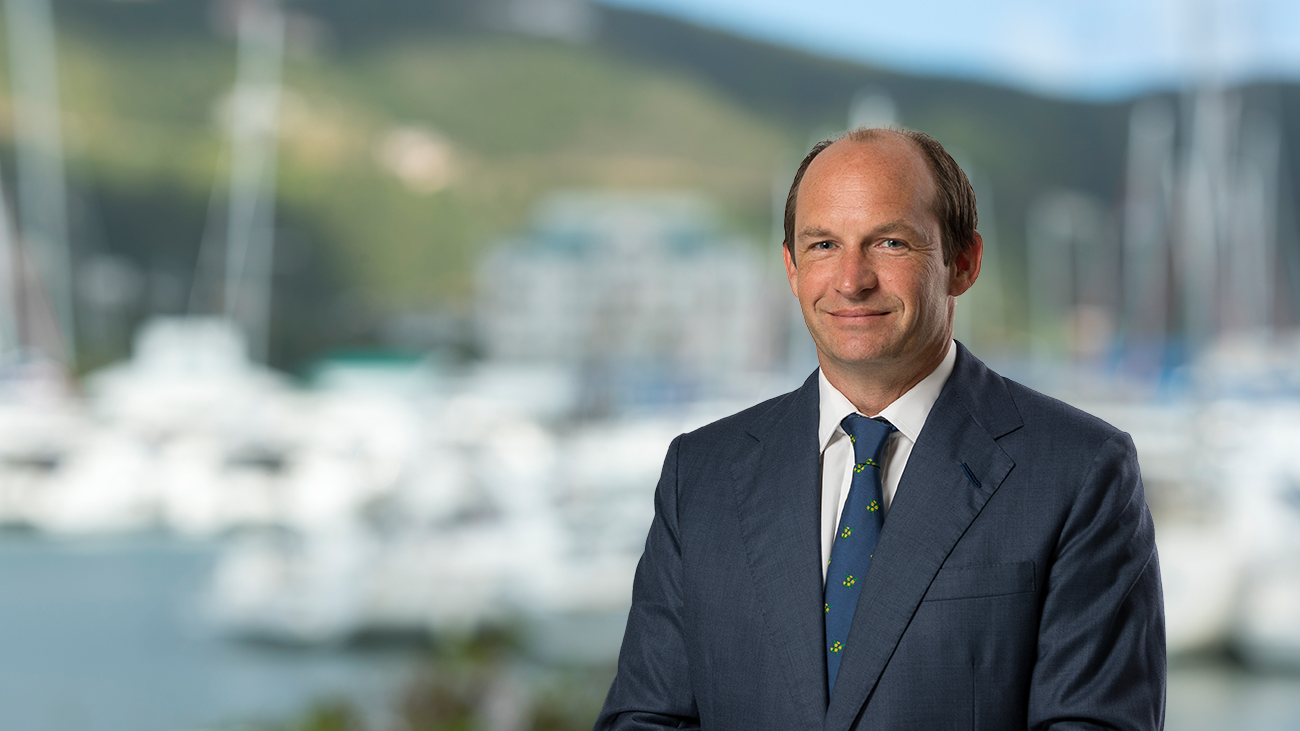 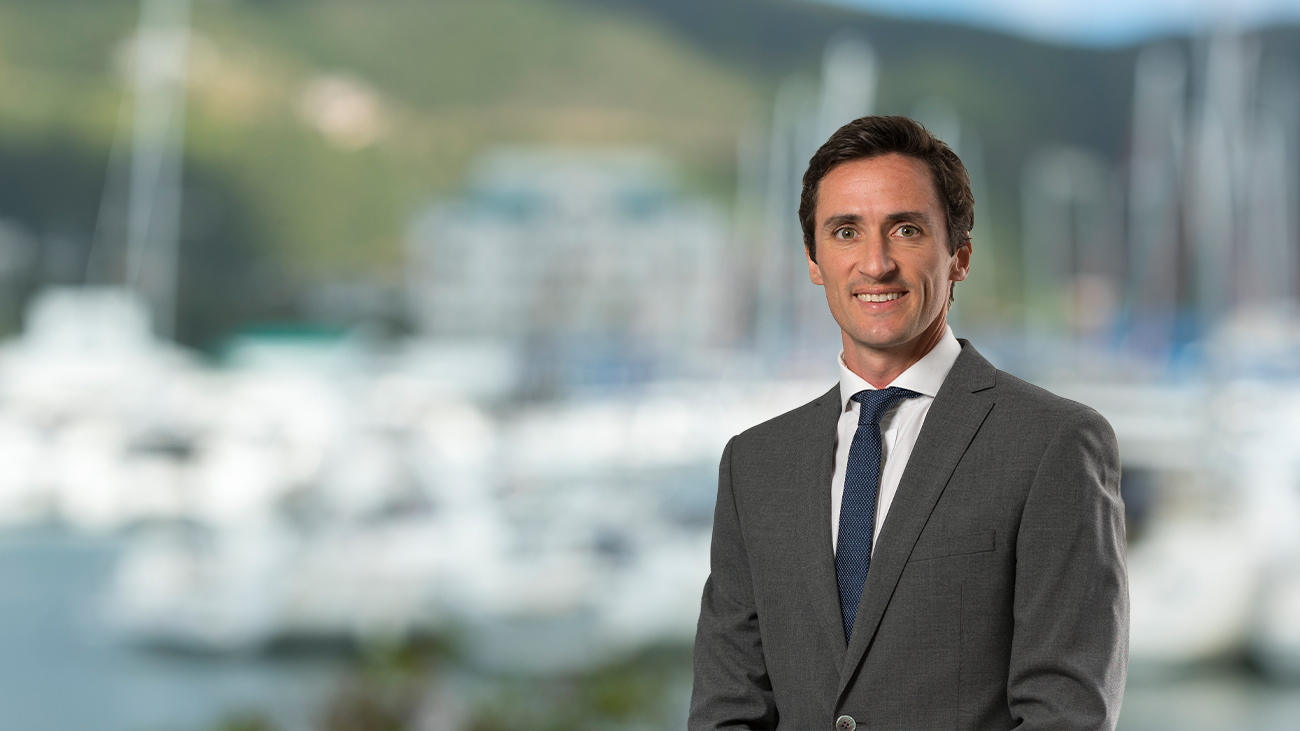 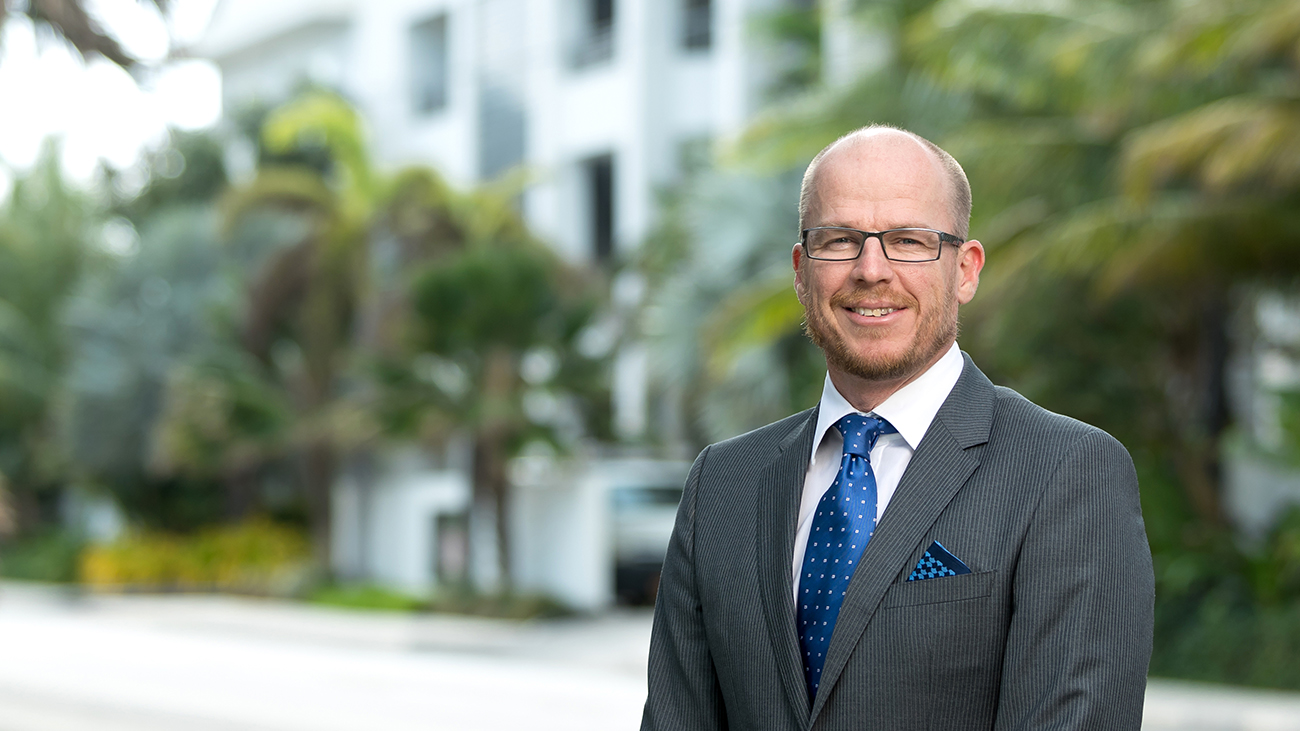 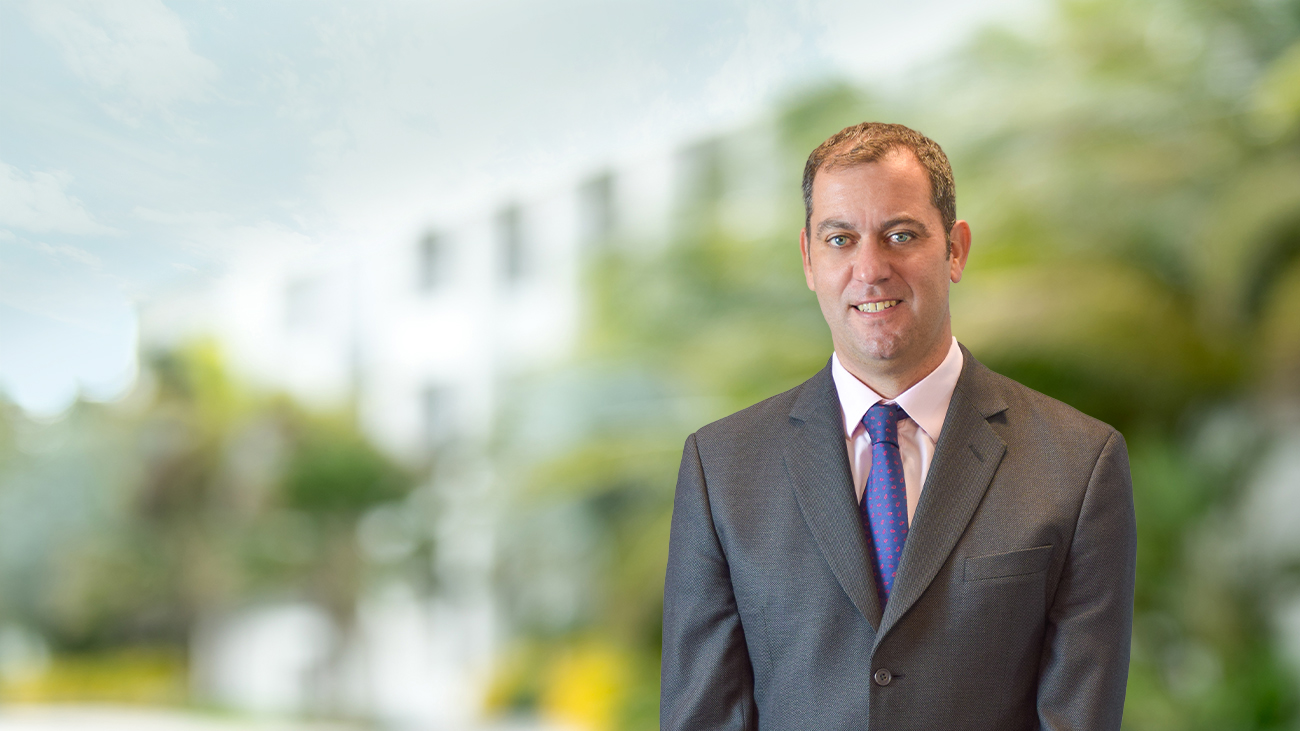 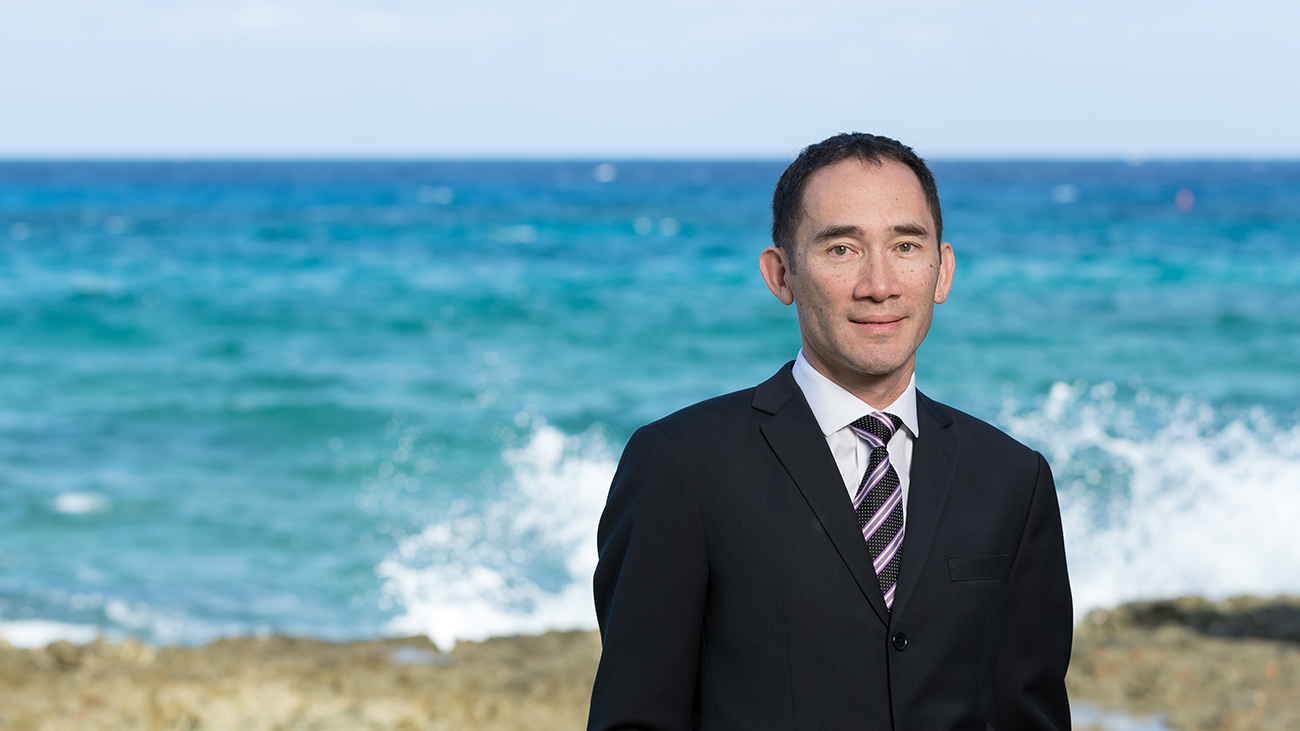 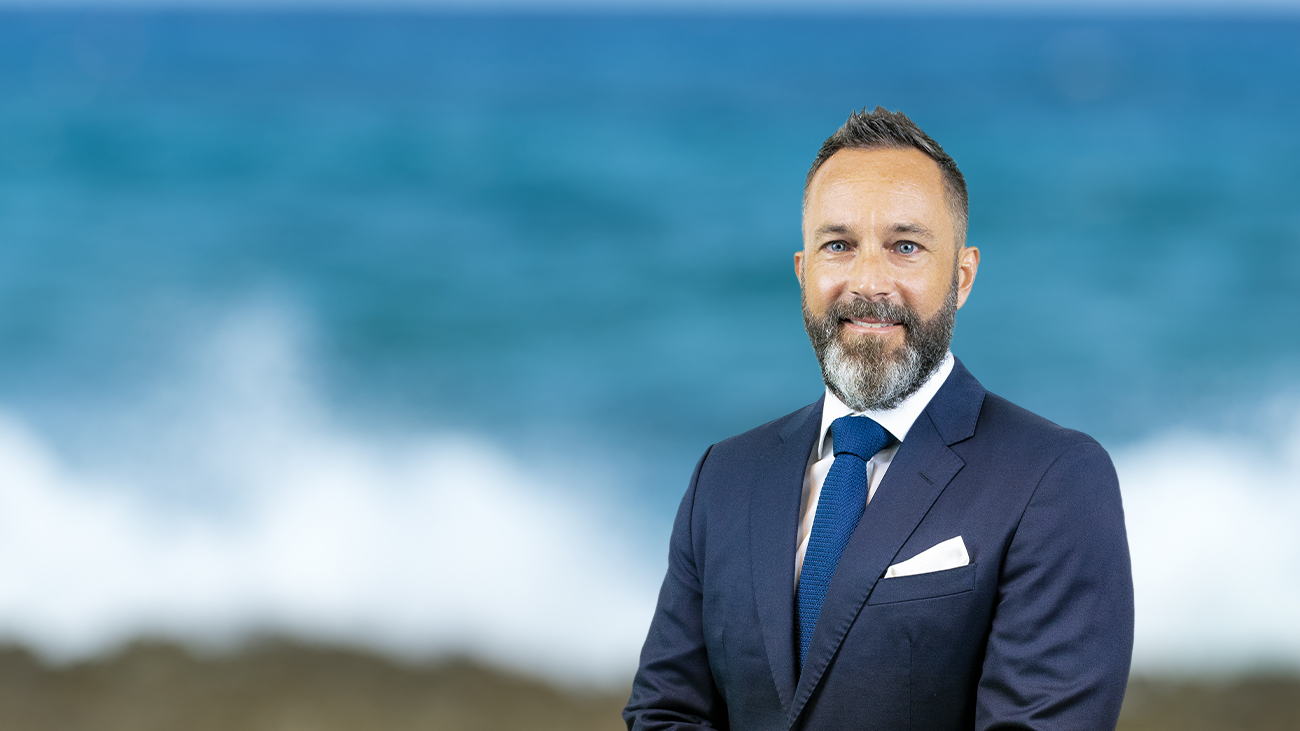 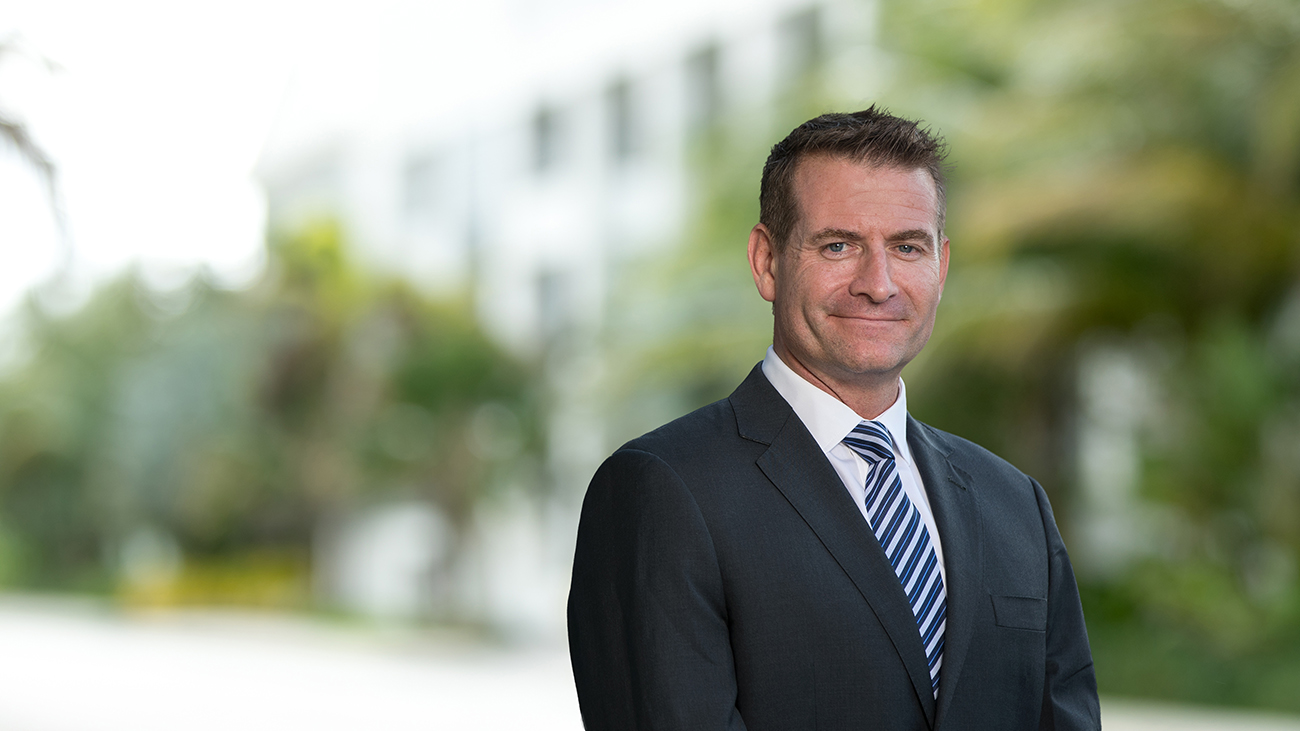 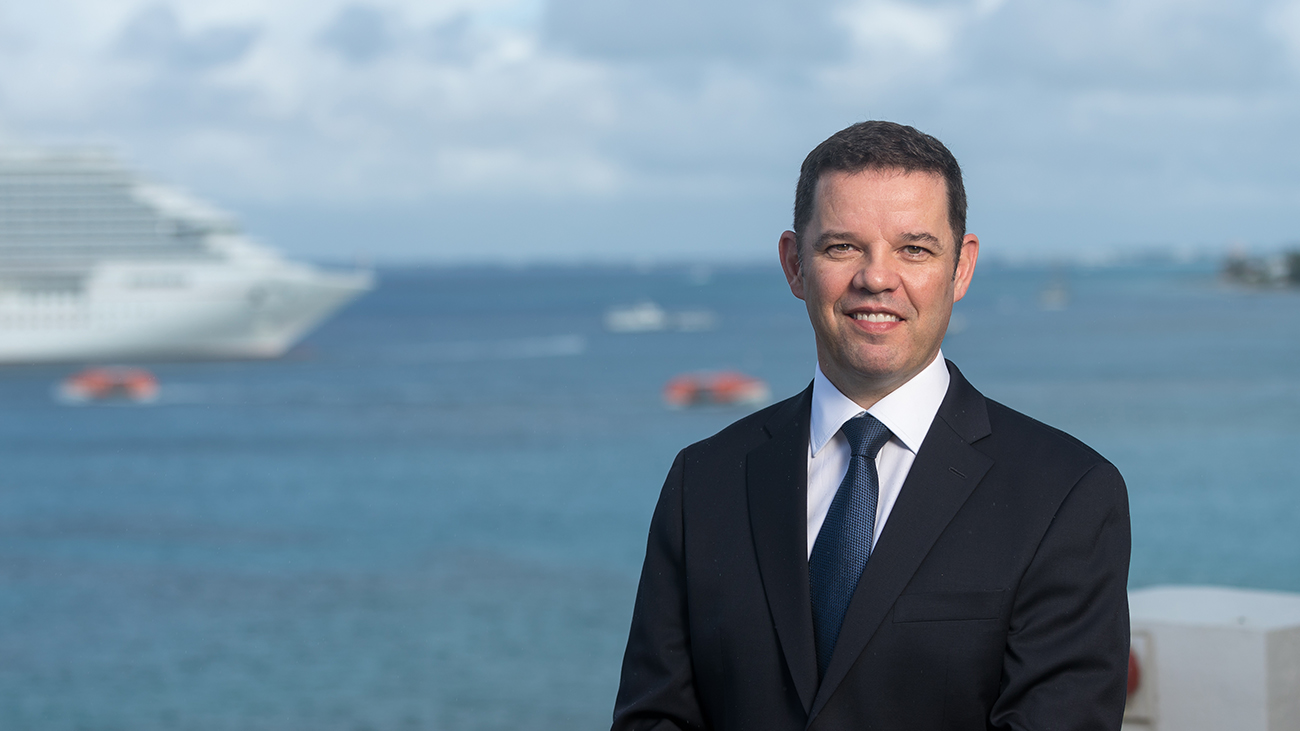 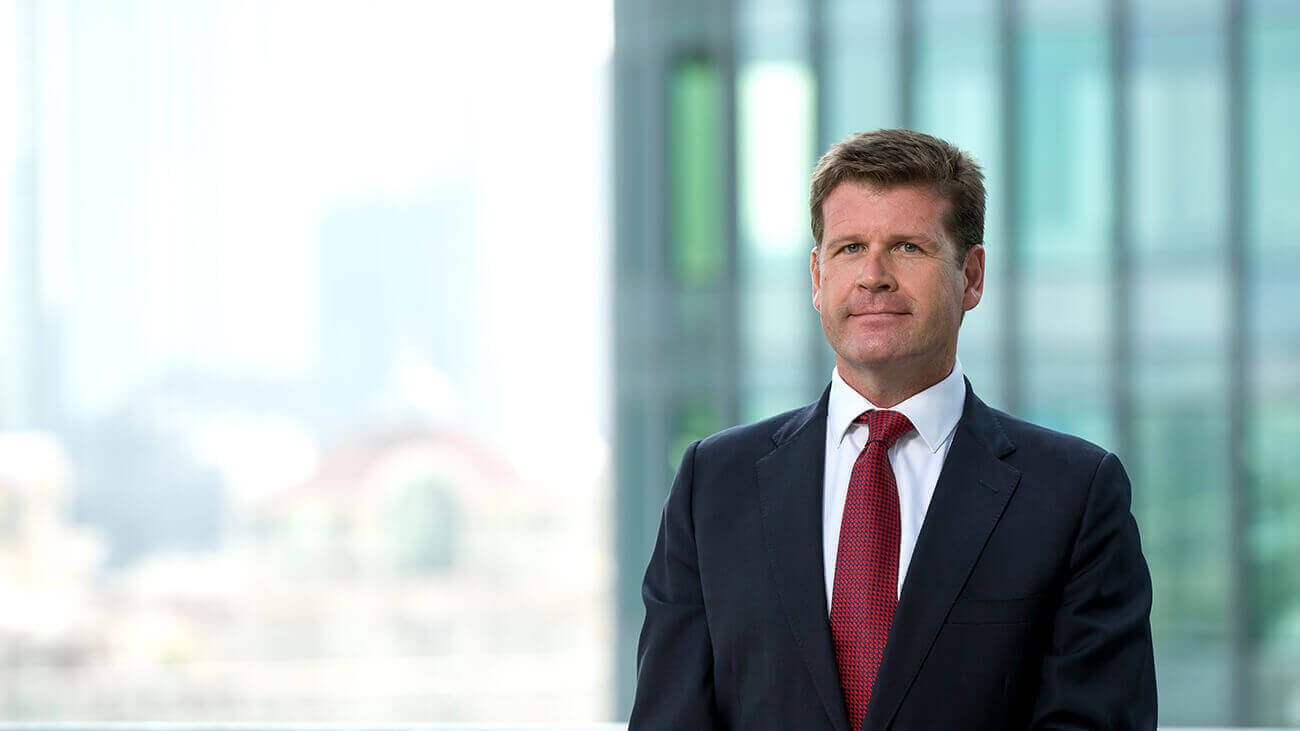 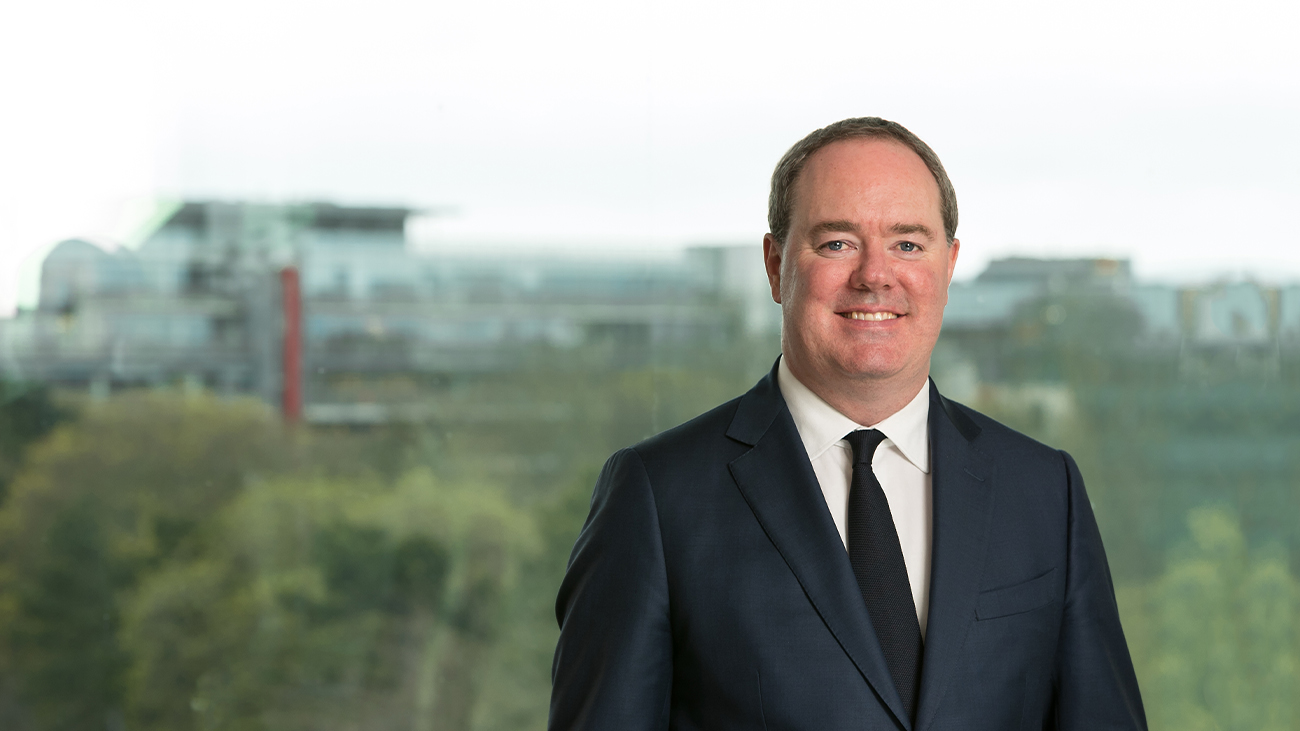 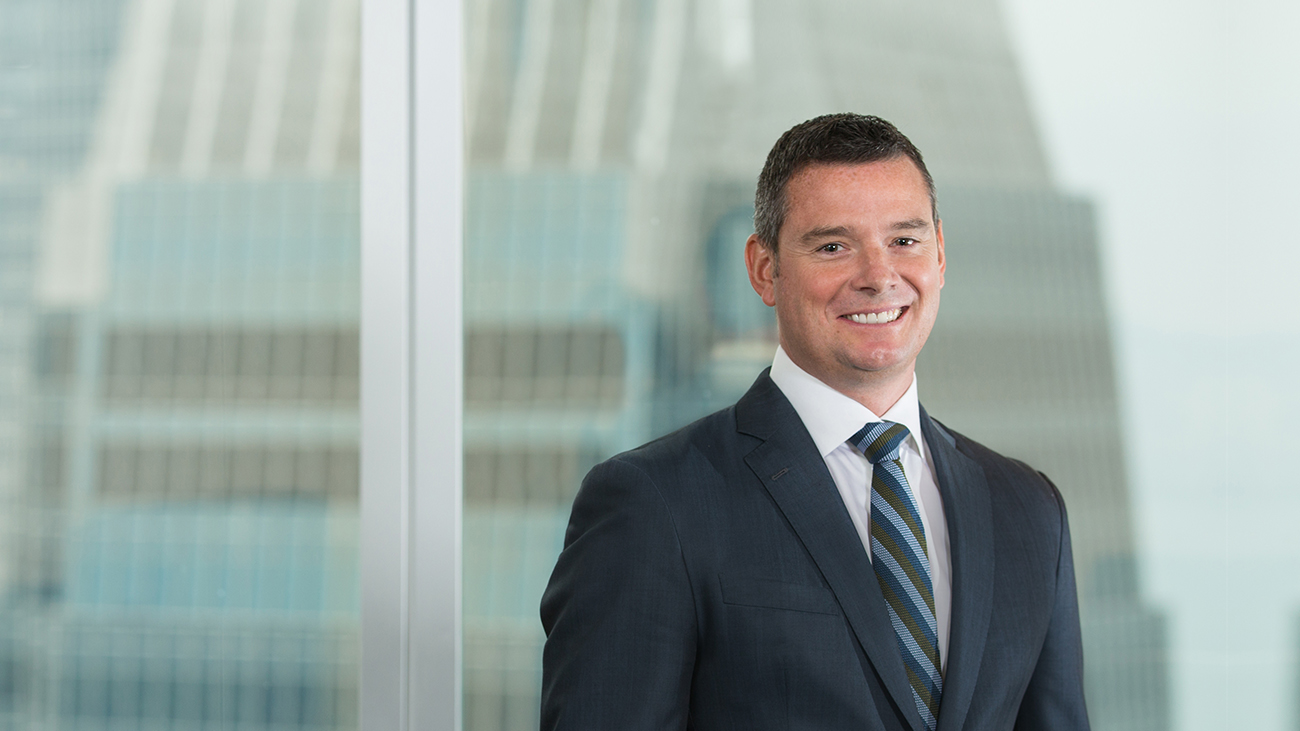 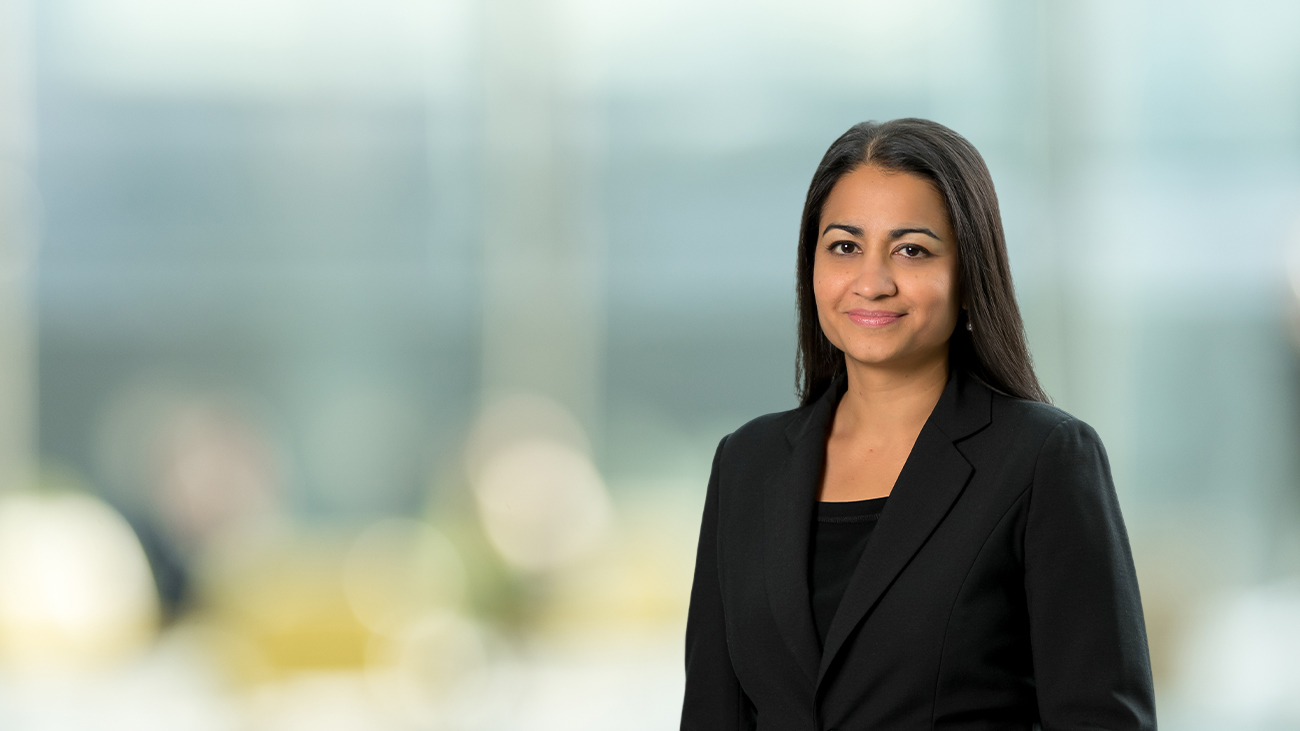 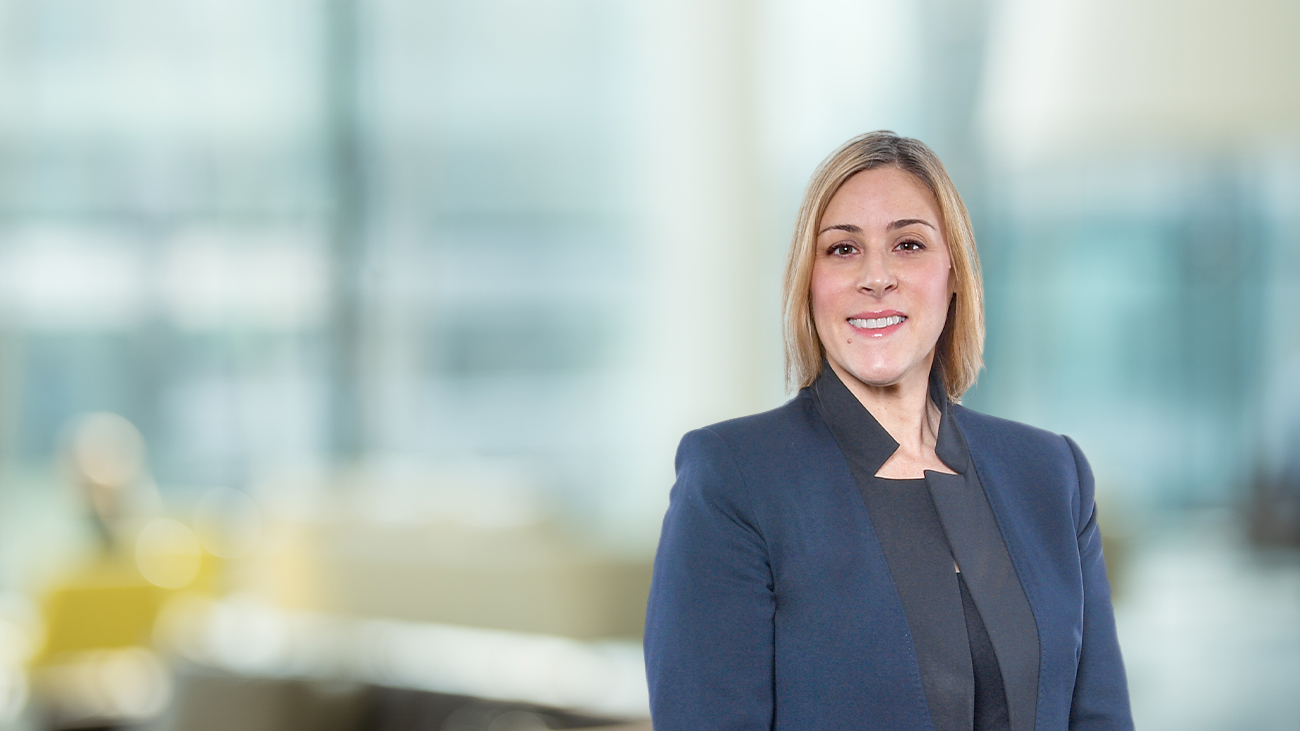 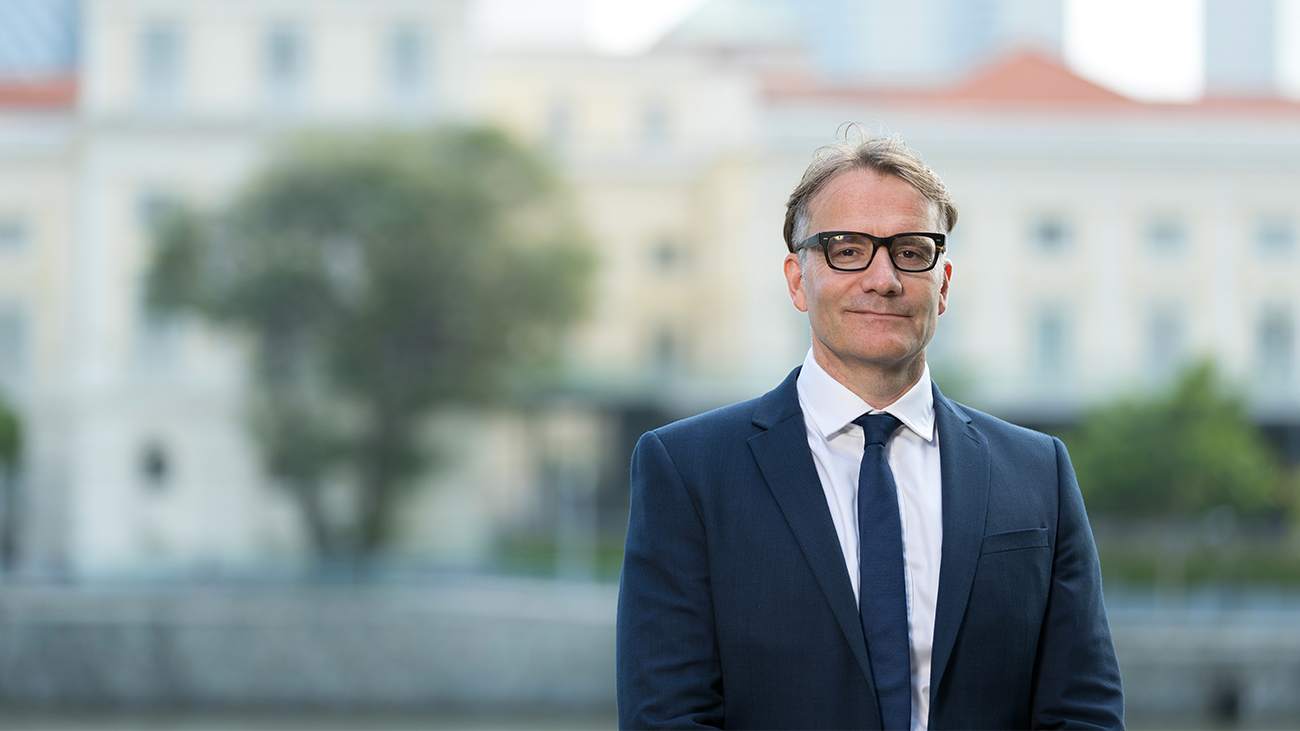