You will be redirected to download page shortly
The Minister for Justice announced on Tuesday (29 May 2018) that a new bill will be drafted to provide further protections for mortgagors facing repossession proceedings. It will be based on a private member's bill which was published last year but has not substantially progressed (the Keeping People in their Homes Bill). The new bill will apply to repossession proceedings against a mortgagor to whom a personal insolvency arrangement ("PIA") under the Personal Insolvency Act 2012 (the "PIA Act 2012") is not available (namely where it has not been possible to put a PIA together, or where a PIA collapses). It will supplement other measures such as the limited legal aid scheme for defaulting mortgagors ("Abhaile") and the PIA Act 2012, in particular the court's power to overrule a secured creditor's veto of a PIA.

The bill will provide that in a repossession action the court must have regard to the following:

(a) The proportionality of a repossession order in all the circumstances;

(b) The circumstances of all of the residents of the property;

(c) Details of the parties' prior negotiations to explore the possibility of the mortgagor remaining in the residence; and

Although the new bill is a scaled-back version of the earlier private member's bill which had many more controversial features, it will nonetheless have very far-reaching implications for mortgagees, loan purchasers and intending bidders for loans. These include the following:

(a) The requirement to disclose the purchase price for the loan may entail revealing highly sensitive commercial information to the court, and may be difficult to comply with where the vendor has a contractual right to confidentiality, and where the pricing is made by reference to the wider overall loan book rather than individual loans;

(b) The requirement to disclose correspondence between the parties will likely lead to difficult questions around "without prejudice" communications, and the parties' basic right to legal professional privilege; and

(c) Proceedings will become delayed and complicated by the need for the court to consider the various items outlined in the new bill including the need to ascertain the circumstances of all of the residents in the property. The Minister's announcement does not signal an intention that residents have a right to be heard in the proceedings, however if those residents have an entitlement to file evidence, this will cause delay.

If the new bill is passed into law it will make repossession proceedings more expensive and time-consuming for the parties and the courts; will impact on how offers are framed by mortgagees when they are communicating with defaulting borrowers because those communications could well be disclosed in open court; and will cause concerns for owners of and bidders for Irish residential loan portfolios because commercially sensitive information may need to be disclosed if they bring enforcement proceedings, thereby putting the purchaser in breach of its confidentiality obligation to the loan vendor. There is no indication at this stage whether the bill will contain grandfathering provisions to the effect that the duty to disclose pricing issues only applies to loans purchased after commencement of the legislation.

Further Information
If you would like any further information please liaise with your usual Maples and Calder contact or the contacts listed above. 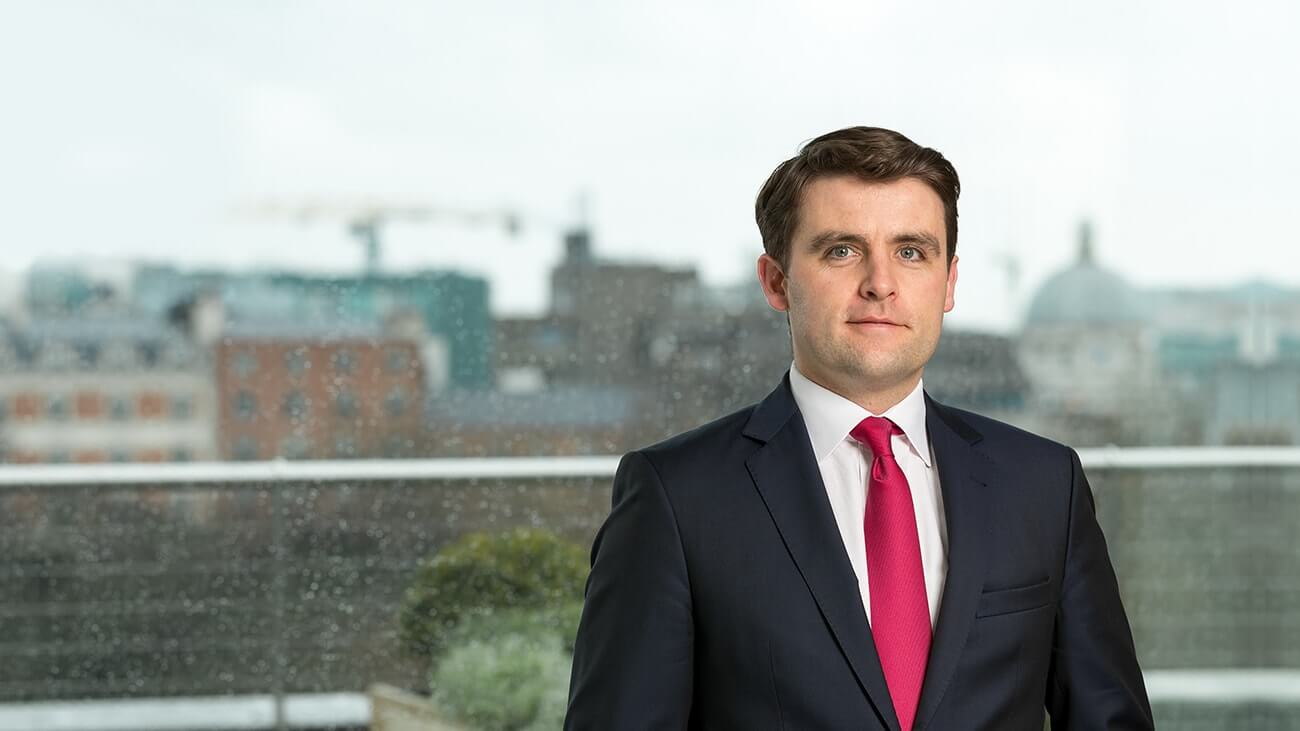 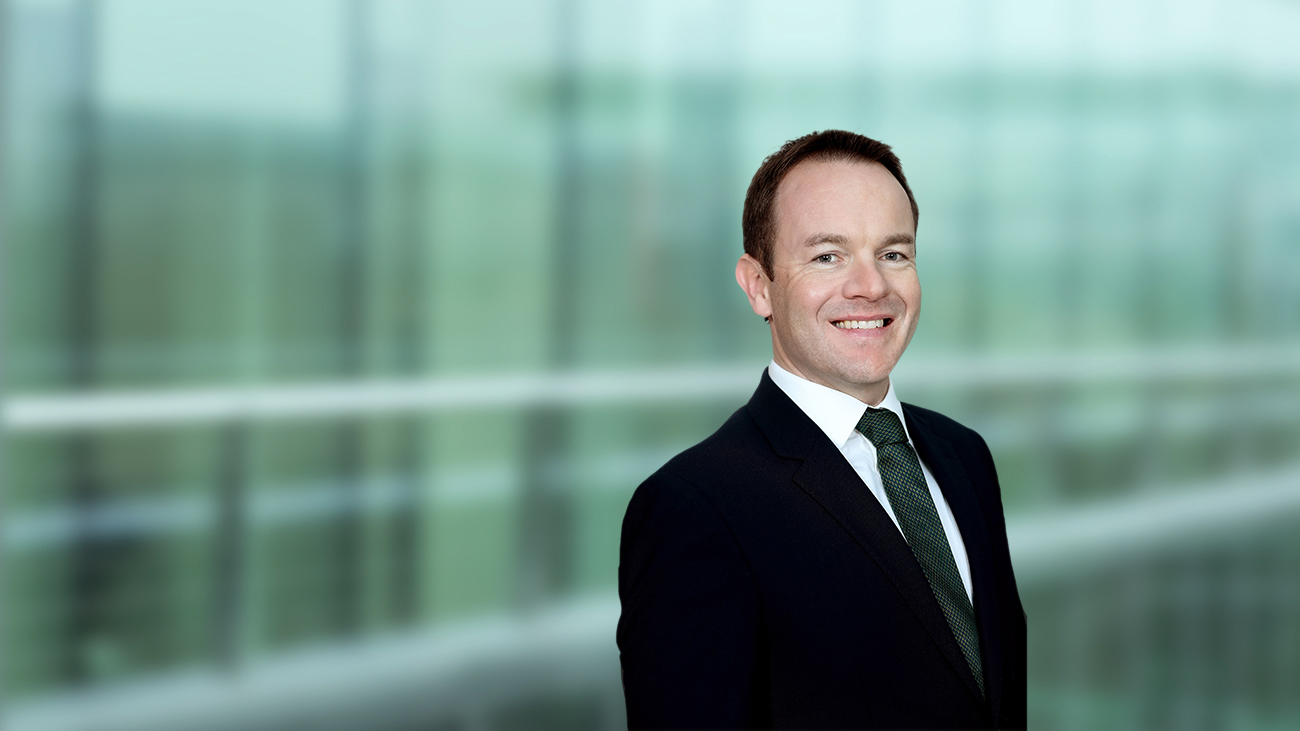