Alternative A of the Cape Town Convention now has the force of law in Ireland, following signing of an Order by the Irish Government on 10 May 2017.

Alternative A of the Cape Town Convention [1] now has the force of law in Ireland, following signing of an Order by the Irish Government on 10 May 2017.

The Cape Town Convention was designed to establish a uniform set of rules to provide greater certainty and predictability around the protection, prioritisation and enforcement of rights in aircraft and aircraft engines.  The Convention has a commercial objective, namely to facilitate efficient forms of asset-based financing.

By choosing to adopt Alternative A, Ireland has given the force of law to a regime functionally equivalent to the well-established Section 1110 US Bankruptcy Code system.  It will apply to leases, security agreements and conditional sale agreements registered on the international registry.

How does it work?

With the introduction of Alternative A, Ireland now possesses all of the principal jurisdictional criteria for the successful execution of an enhanced equipment trust certificate ("EETC"), including:

It is not just Irish operators/airlines that could benefit; operators from Europe, the Middle East and Asia may now wish to consider issuing their EETCs from Ireland.

For further information or advice on setting up, managing and employing SPVs in aviation matters, please contact us or your usual Maples group contact. 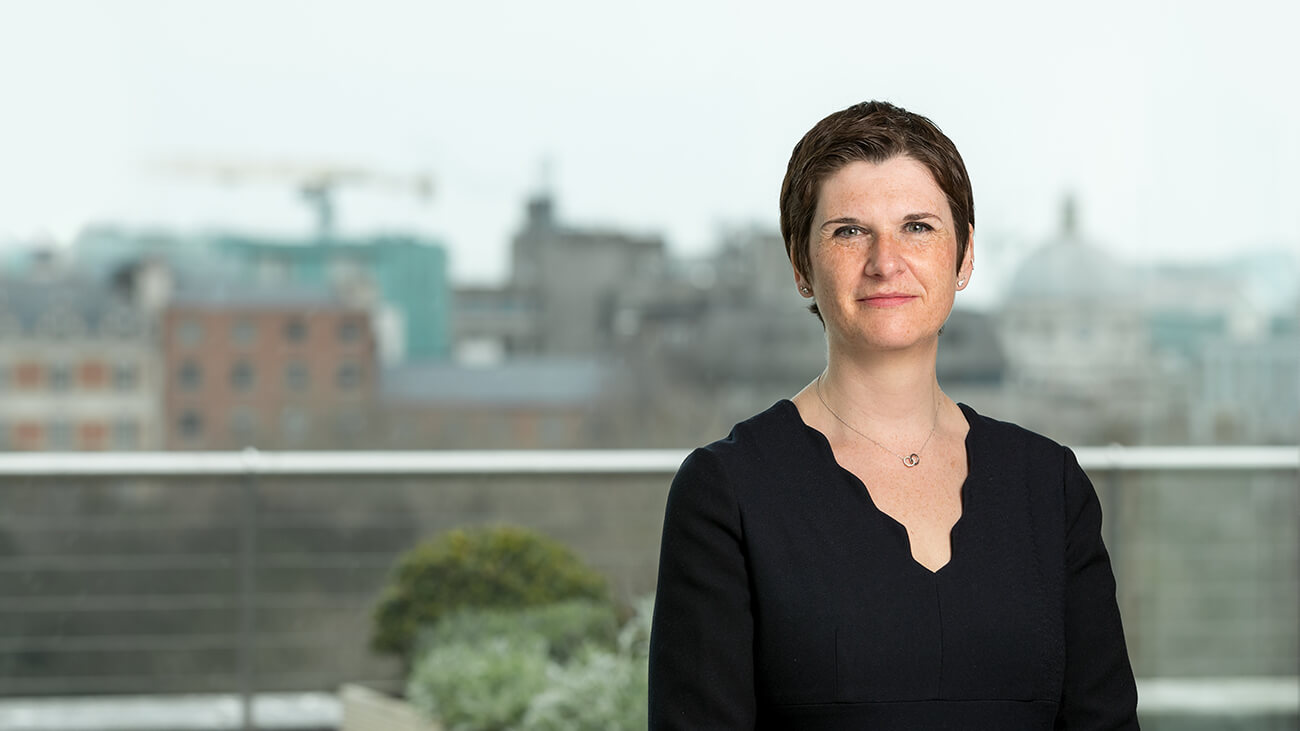