The Irish Minister for Justice, Equality and Defence, Alan Shatter has recently published the Land and Conveyancing Law Reform Bill 2013. It confirms that certain statutory provisions that were repealed by the Land and Conveyancing Law Reform Act 2009 (the "2009 Act") will – as intended by the Irish Government when that legislation was passed – continue to apply to mortgages created before the entry into force of the 2009 Act i.e. mortgages created before 1 December 2009.

The background to the legislation is a well-known case, Start Mortgages Ltd & Ors v Gunn & Ors [2011] IEHC 275 ("Start Mortgages"), in which the High Court found that the repeal of certain provisions in the 2009 Act may have had the unintended consequence in certain cases of restricting lending institutions from asserting their repossession rights. That High Court judgment is currently under appeal to the Supreme Court.

In the Start Mortgages case, it was held that the holder of a charge created prior to 1 December 2009 could not rely on the statute in order to apply to court to obtain an order for possession of the property under Section 62(7) of the Registration of Title Act 1964 where the principal owed by the borrower had not become due before 1 December 2009. This was a result of the repeal of the relevant statutory provision relating to court orders for possession by the 2009 Act.

The Start Mortgages judgment led to uncertainty in some cases for lending institutions asserting their repossession rights or selling loan portfolios backed by property the subject of mortgages created before 1 December 2009.

The Bill addresses the uncertainty in the law caused by the Start Mortgages case and subsequent High Court judgments which did not follow the same approach. The Bill's primary purpose is to correct an unintended consequence of the 2009 Act and provides that certain statutory powers (including rights to apply to court for possession, power of sale and appointment of a receiver) continue to apply to mortgages created prior to 1 December 2009.

Once the Bill is enacted and the Minister passes an order commencing it, financial institutions and purchasers of loan portfolios backed by property will have greater legislative certainty on their ability to enforce their security and repossess the relevant property.

The Bill also contains proposals for new safeguards that in any repossession proceedings for a borrower’s principal private residence or family home, the court may adjourn the proceedings for a period not exceeding two months in order to permit the drawing up of a personal insolvency arrangement ("PIA") under the Personal Insolvency Act 2012 as an alternative to repossession.

However, at the creditors meeting to approve any PIA, a creditor representing more than 50% of the value of the secured debts may veto the arrangement. 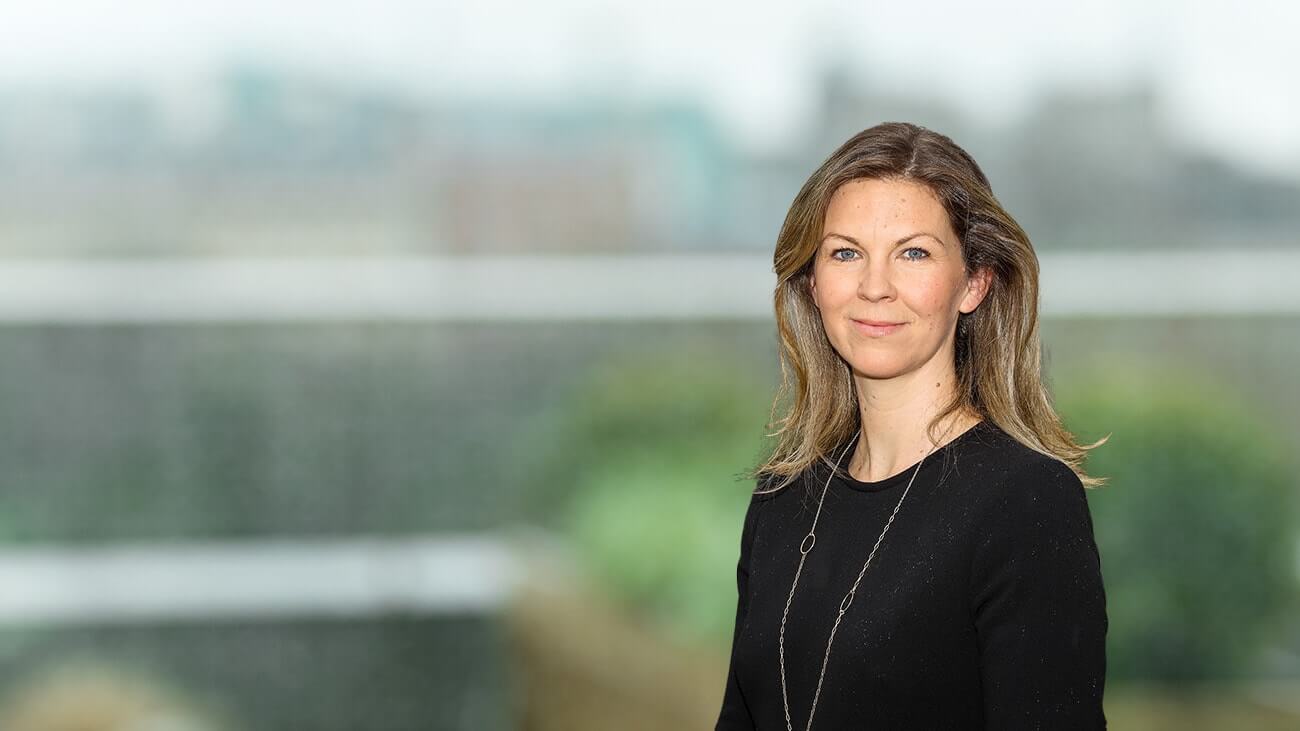 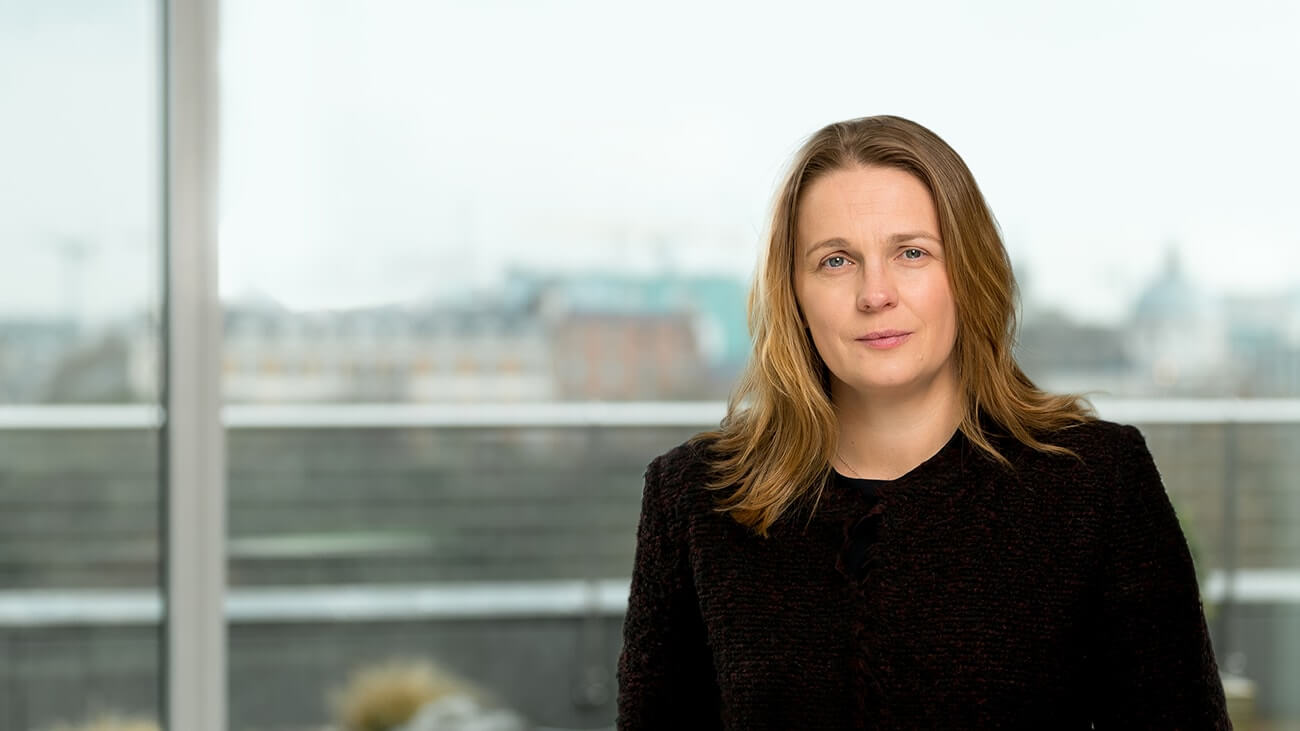