A recent SEC action against a US investment advisor for manipulating an auction of commercial real estate assets on behalf of one client at the expense of another highlights that affiliated transactions remain firmly in the focus of the SEC, with a continued desire to prosecute improper trades.

A recent SEC action against a US investment advisor for manipulating an auction of commercial real estate assets on behalf of one client at the expense of another highlights that affiliated transactions remain firmly in the focus of the SEC, with a continued desire to prosecute improper trades.

The case against registered investment advisor Tamlico and its former Chief Operating Officer, for breaching their fiduciary duty to a client, highlights the need for investment advisors to have well-established internal policies and procedures in place to mitigate conflicts of interest on trades between co-managed accounts. Significantly, advisors should ensure that these controls, such as conflict review boards or committees, maintain sufficient independence from the advisor or its affiliates to comply with the anti-fraud provisions of the Investment Advisors Act of 1940.

In this instance, Tamlico managed a number of collateralised debt obligations ("CDOs") in addition to a fund that held commercial real estate assets. Following the default of some of the assets in the CDO, these were sold to its fund without ensuring the CDOs could receive the best price by identifying willing bidders. Instead, two unwilling bidders were convinced to participate in an auction with assurances that they would not win, resulting in Tamlico’s private fund client successfully acquiring the assets which were then sold for a substantial profit. Issuing penalties of over US$ 400,000 for the violation, the SEC stated that its enforcement staff will remain vigilant in identifying investment advisors that exploit client relationships

In the context of the increased focus on regulatory and independent oversight, institutions and investment advisors across the range of asset classes, need to understand their obligations when undertaking trades between affiliated entities or vehicles they manage, or ensure their service provider is competent enough to keep them in compliance with these regulations. In some cases specific consent may be required in order to settle a transaction or in other instances, such consent may be delegated to a third party for review and approval.

The Maples Group’s dedicated conflict review and advisory team has the expertise to provide guidance on the types of transactions that may be subject to review and the necessary supporting documentation to enable us, as a third party to efficiently and effectively review transactions and provide the required sign-off, as part of a highly responsive, tailored, independent service. 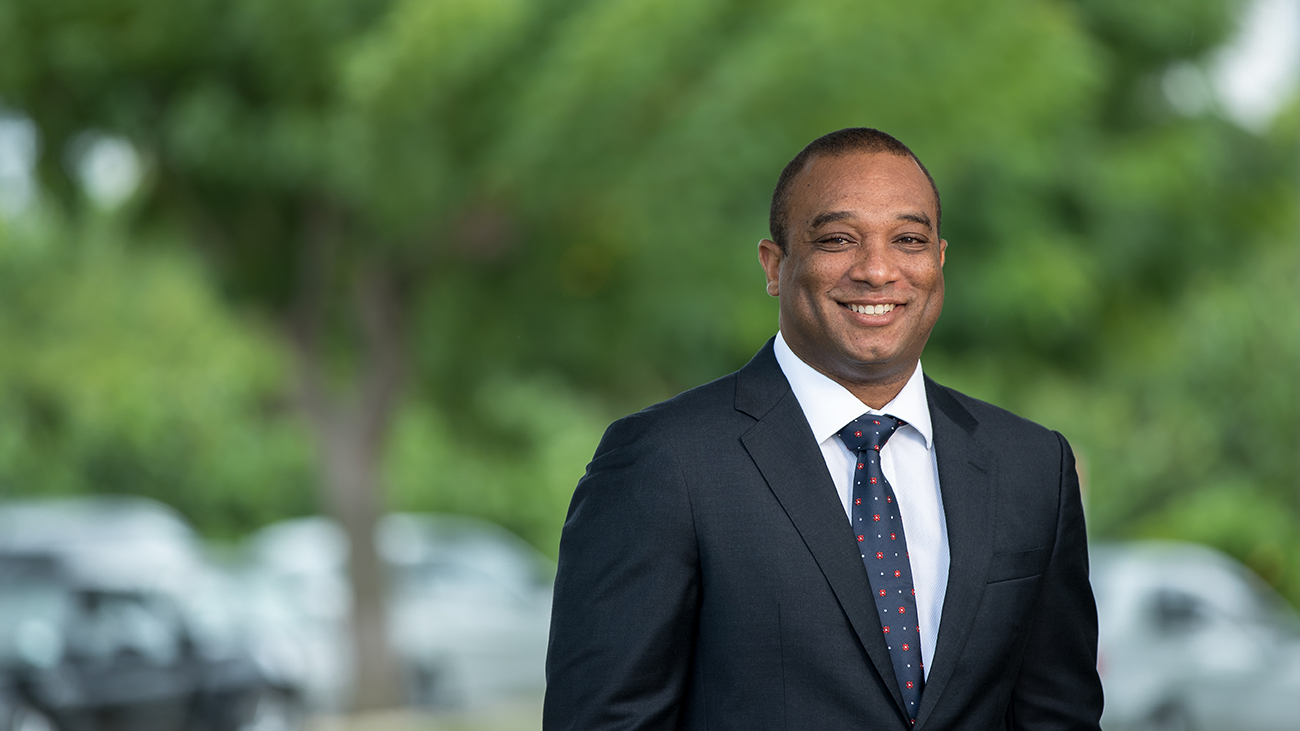 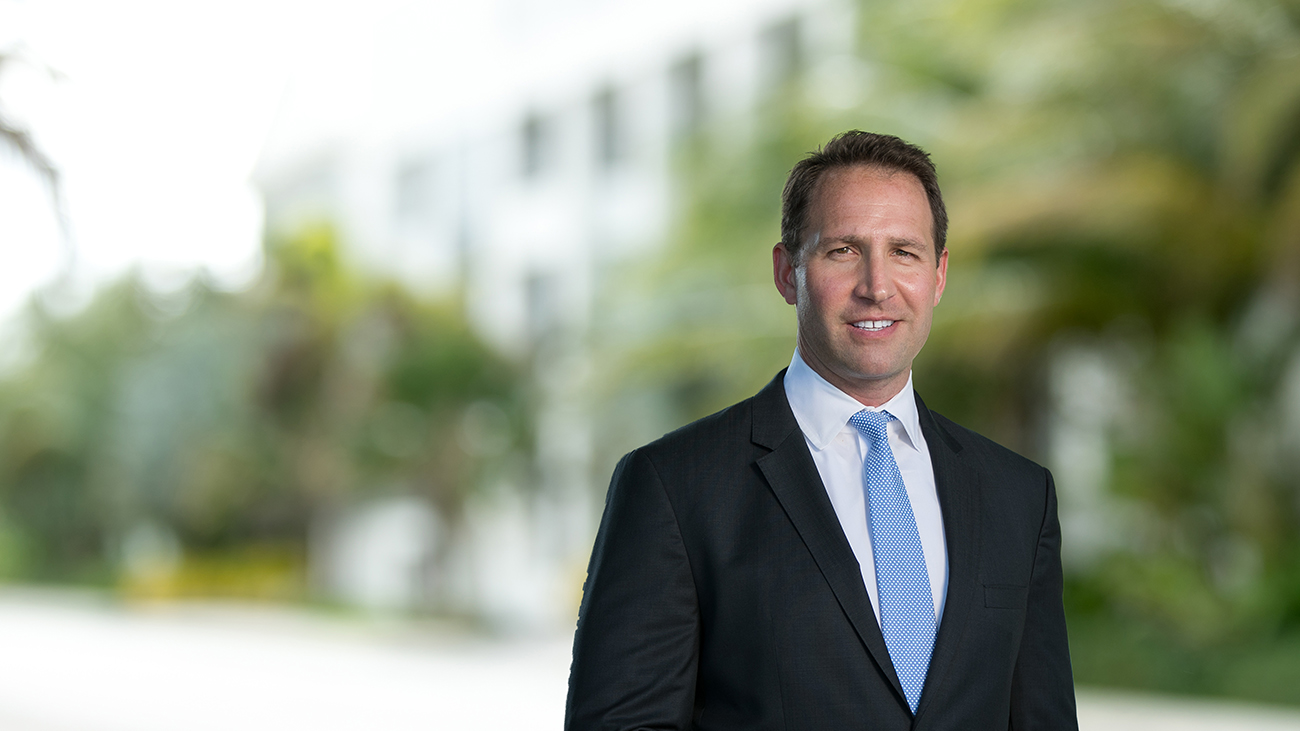