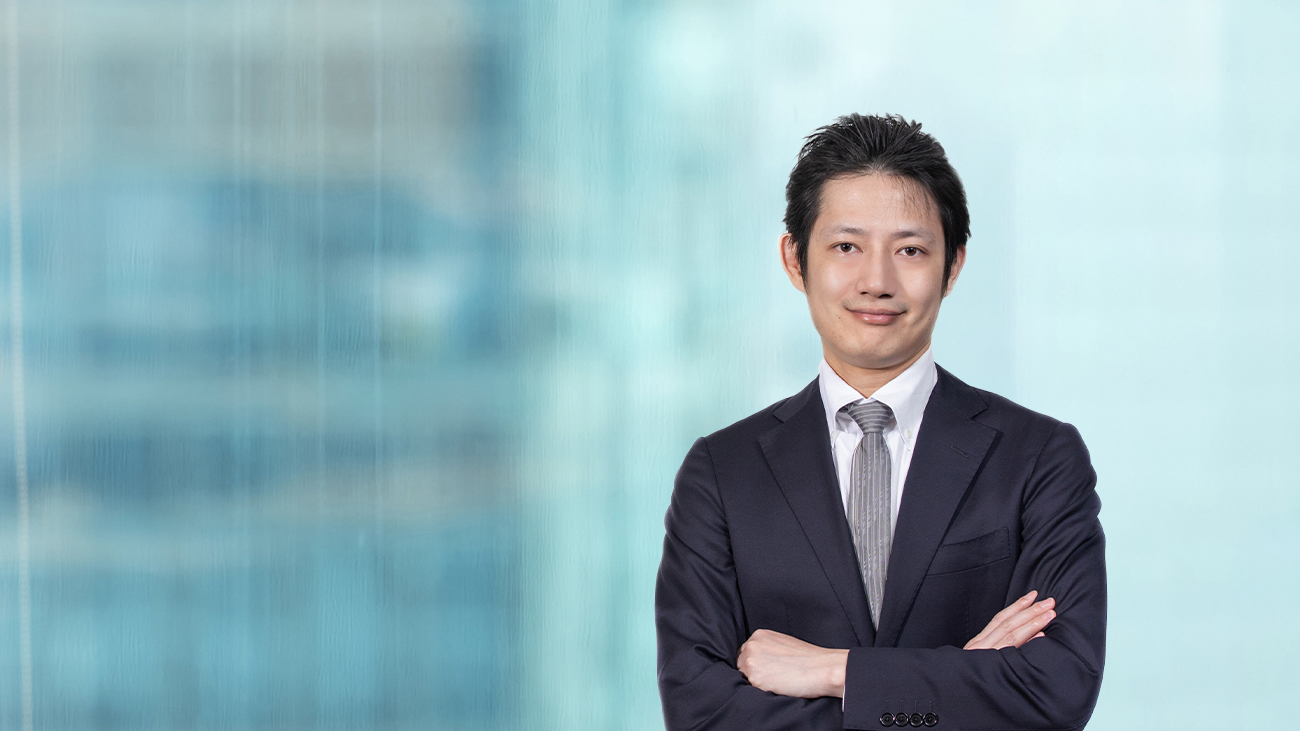 Yucheng is an associate of Maples and Calder's Funds & Investment Management team in the Maples Group's Hong Kong office. He advises on the formation and structuring of all types of investment fund products for Asian clients, including unit trusts, open-ended hedge funds registered in the Cayman Islands and closed-ended private equity funds, with a particular focus on Japan and China.

Yucheng joined the Maples Group in 2019.  Before that, he was an Associate at Anderson Mori & Tomotsune in Tokyo (which included a secondment to Hengeler Mueller in Dusseldorf).  He is a native speaker of both Japanese and Mandarin.