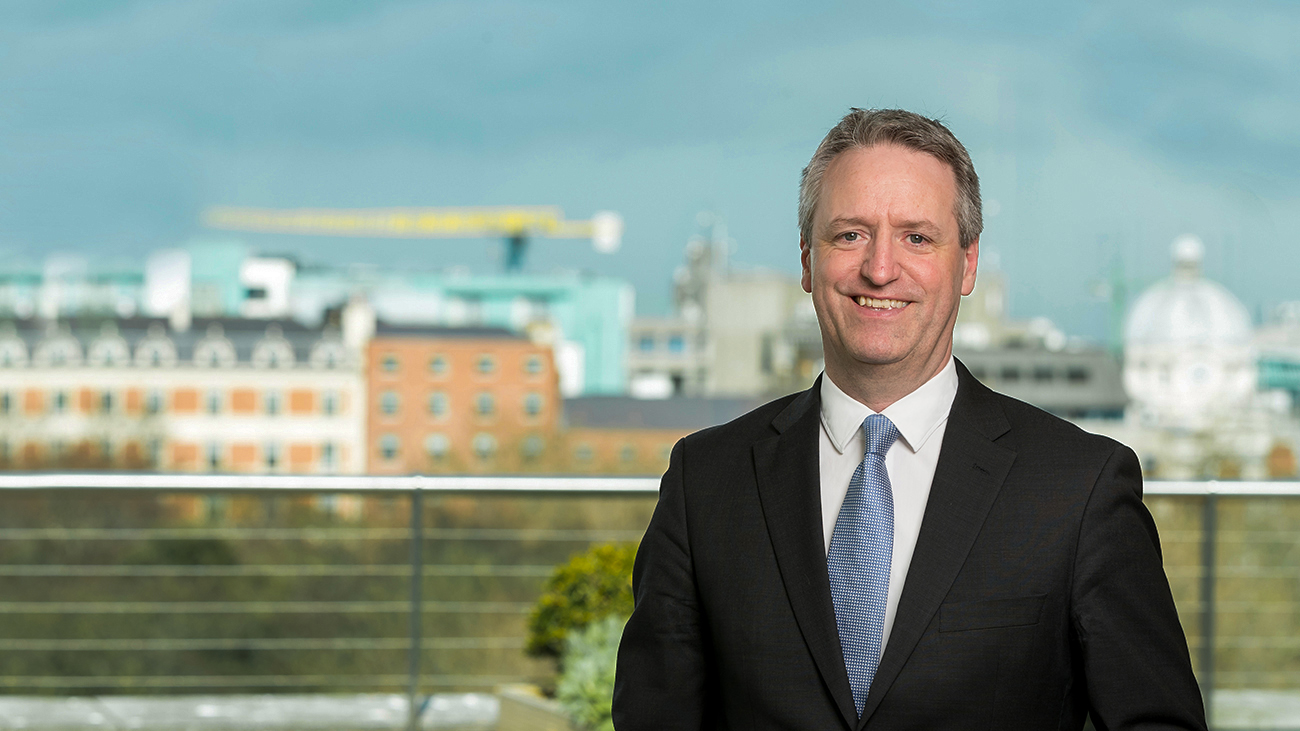 Nicholas is Managing Partner of Maples and Calder, in the Maples Group's Dublin office. He advises on all aspects of investment funds and specialises in both hedge fund and private equity transactions.  Nicholas has extensive experience of corporate, partnership and trust structures (including Japan focused retail funds) and also advises on securities investment business law, as well as listings on the Cayman Islands and other worldwide exchanges.

Nicholas joined the Maples Group in 2004. He was previously a partner with Hammonds (now Squire Patton Boggs) in London, specialising in mergers and acquisitions, as well as public company corporate finance and, prior to that, for Speechly Bircham in London. Nicholas has been recognised as a leading lawyer in IFLR1000, as a rated practitioner by the Legal 500, a leading practitioner in Who's Who Legal: Private Funds and has been ranked as a notable practitioner by Chambers Global.

2004 – Admitted as an attorney-at-law in the Cayman Islands

2015 – Admitted as a solicitor in Ireland